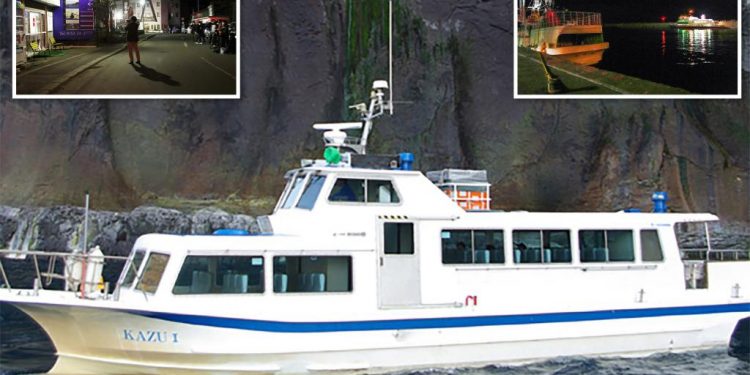 A Japanese tour boat with more than two dozen people aboard, including two kids, went missing early Saturday in the waters off the northern island of Hokkaido.

The 19-ton Kazu 1 made an emergency distress call around 1:15 p.m local time, alerting authorities that the vessel was sinking and the ship’s bow had flooded. The boat was carrying 24 passengers and two crew members. Two of the passenger were children.

The boat was last seen off the western side of the Shiretoko Peninsula. The waters off the peninsula are said to be just above freezing, and the region is known for drift ice.

Yoshihiko Yamada, a Tokai University marine science professor, said boats like the Kazu 1 probably would not have carried a lifeboat. The ship was equipped with life jackets.

The ship likely ran aground and sank, he told local TBS television, adding it was also possible the vessel was struck by a whale — which are native to the area. Experts said deadly hypothermia would be a distinct possibility given the frigid local temperatures.

Five Japanese coast guard patrol boats and a helicopter were dispatched to comb the area for any trace of the boat or survivors, but had so far turned up nothing as of Saturday evening local time. The country’s Air Self-Defense Force has also been activated and Japan’s transportation ministry will be setting up a task force to investigate.

“We have been receiving a lot of calls from the passengers’ families. We have to handle it first,” a company spokesman told Kyodo News.

Strong waves up to nine feet high and extreme winds had been observed in the area and locals reported fishing boats out at sea had returned early citing bad weather.

Kyodo News also reported that other boat operators had declined to sail that day due to the poor weather.

“It was forecast that waves would gradually rise. I would not have sailed in today’s conditions,” one industry insider said, according to Kyodo News.

Japanese Prime Minister Fumio Kishida issued a directive to his cabinet to “do everything in their power to save lives,” the Japan Times reported.

Kishida, who was attending a two-day summit in southern Japan, abruptly canceled his Sunday schedule to return to Tokyo to attend to the crisis.

It’s not the first time the Kazu I has run into trouble. The boat ran aground last June in an incident, according to local coast guard records. No injuries were reported.

The Kazu 1 can hold up to 65 people. The Shiretoko Peninsula is a popular destination for tourists and was named a UNESCO World Natural Heritage site in 2005. The region is also home to a number of species including dolphins and the brown bear. 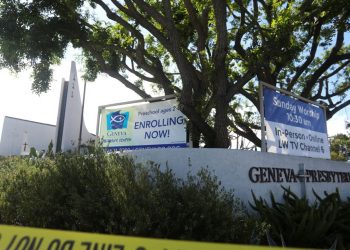