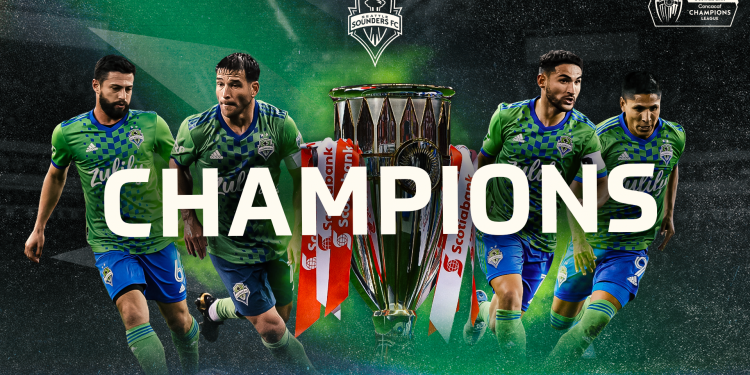 It’s the first time a Major League Soccer team has won the tournament, and secured a FIFA Club World Cup spot, after four clubs previously came up short. The Rave Green were deadlocked 2-2 after Leg 1 in Mexico City last week, then completed the job in Leg 2 before a CCL-record crowd of 68,741 fans – sealing a 5-2 aggregate scoreline.