SEC says Tesla’s Musk should abide by agreement over tweets 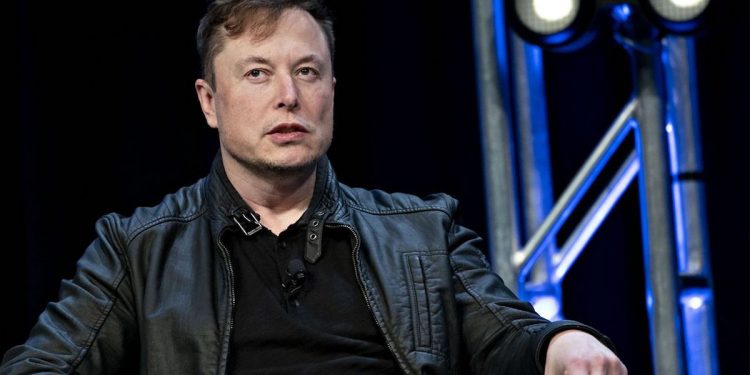 
NEW YORK — The top U.S. securities regulator on Tuesday said Tesla Inc. CEO Elon Musk should remain bound by his 2018 agreement to obtain advance approval for some of his use of Twitter.

In a filing in federal court in Manhattan, the U.S. Securities and Exchange Commission also rejected what it called Musk’s “substantively meritless” motion to quash a subpoena requesting records concerning his Twitter poll last November over whether to sell some of his Tesla stock.

A lawyer for Musk did not immediately respond to a request for comment.

The dispute stems from the SEC’s claim that Musk defrauded investors on Aug. 7, 2018, by tweeting that he had “funding secured” to potentially take his electric car company private at a premium, when in reality a buyout was not close.

Musk and Tesla settled by each paying a $20 million civil fine, with Musk stepping down as Tesla’s chairman.

The consent decree required Musk to obtain pre-clearance from Tesla lawyers for tweets and other public statements that could be material to his company.

Musk has accused the SEC of harassing him with “roving and unbound” investigations, in a bad-faith effort to micromanage and punish him for criticizing the government and exercising his constitutional right to free speech.