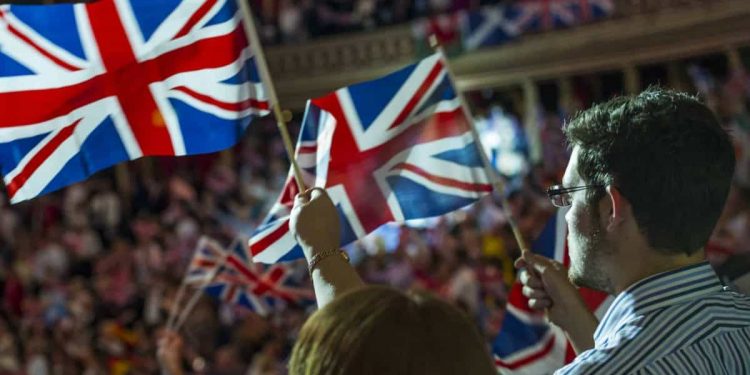 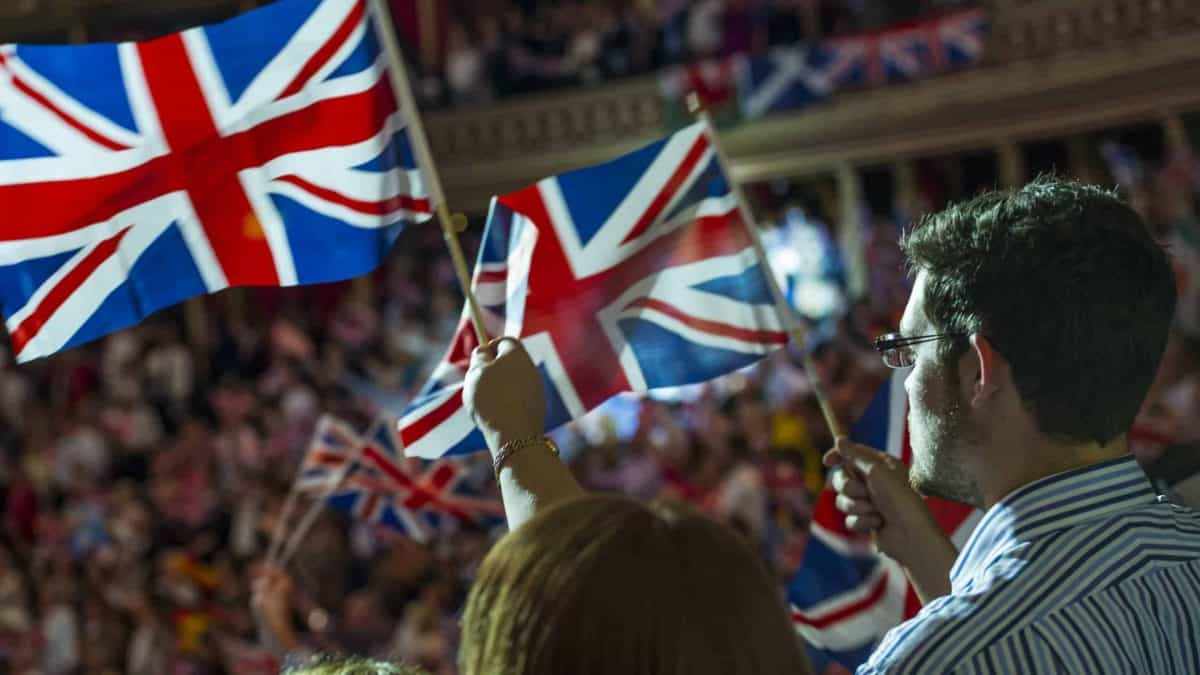 A scathing report from the cross-party culture media and sport select committee has concluded that the Festival of Brexit is a waste of public money and set for failure.

The £120 million event, which is now officially known as “Unboxed: Creativity in the UK”, takes place this year, but it has been heavily criticised by MPs who said ministers do “not know what it was”.

The committee took issue with the framing of the project, which officials at the culture department billed as including “something for everyone” – despite being advised that it should not “be all things to all people”.

They were was also concern that very few people knew that the event was happening or what it involves, with its purpose remaining “vague”.

“Since the event’s inception in 2018, the aims for Festival UK* 2022/Unboxed: Creativity in the UK have been vague and ripe for misinterpretation by the press and public at large,” the cross party report, released on Wednesday said.

“We see no evidence to refute such scepticism now. The desire for it to seemingly cater to everyone, everywhere, is a recipe for failure and investing £120 million in something when the government, by their own admission, ‘did not know what it was’ is an irresponsible use of public money.”

The event’s organisers have explicitly rejected the “festival of Brexit” label and say it is in fact “a UK-wide groundbreaking celebration of creativity taking place in 2022”.

Julian Knight, the Conservative MP who chairs the culture select committee, said the festival’s “muddled approach” was a “sure-fire recipe for failure”.

“Despite the UK having a strong reputation on the world stage as a leading host of sporting and cultural events, there is no golden thread linking them all together. Unless the government urgently addresses this lack of strategy and vision, it will continue to risk squandering the benefits such occasions can bring, while wasting the hard-earned money of taxpayers,” he said.

“The Unboxed festival acts as a prime illustration of an event with aims that have been vague from the start. That it took three years to come up with a rather nebulous name, which will mean little to the few that are even aware of its existence, does not bode well for its chances of delivering a true lasting legacy.

“How this questionable example of planning is playing out should act as wake-up call for the government. Such a muddled approach is a sure-fire recipe for failure and we have no confidence that it can meet its ambitious targets for engagement or deliver a return on the substantial investment from the public coffers.”

Related: PM to ‘stick to principles’ amid claims he is going from ‘dictator to dictator’

The Feds Have Decapitated the Oath Keepers and Proud Boys; but Watchdogs Aren’t Popping the Champagne Just yet.