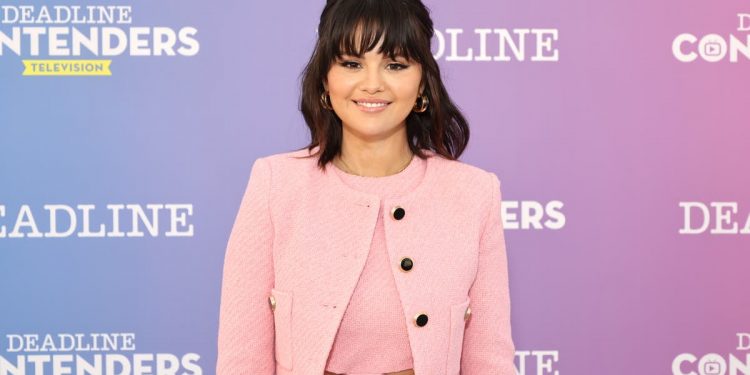 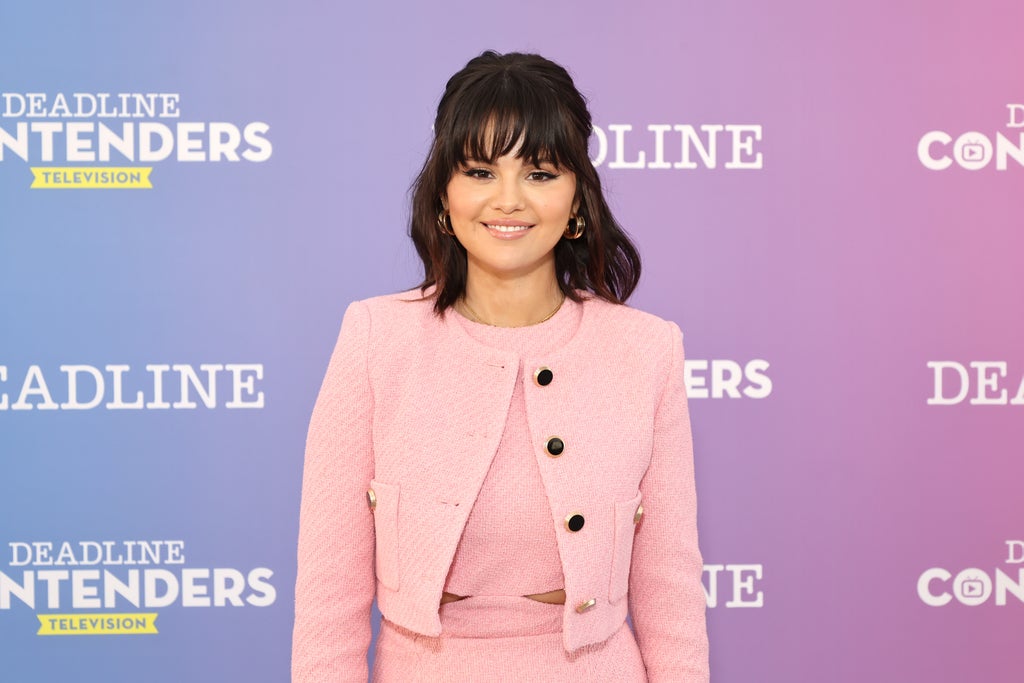 Selena Gomez has spoken candidly about body shaming, detailing some of the comments she’s received from people about her weight.

The singer discussed how her body has been scrutinised in a recent story on her TikTok. In the video, she begins explaining what food she ordered that day and then goes into how she “doesn’t care” about her weight or the judgement she’s faced regarding it.

“So I be trying to stay skinny, but I went to Jack in the Box and I got four tacos, three egg rolls, onion rings and a spicy chicken sandwich,” the 29-year-old actor said. “But honestly, I don’t care about my weight because people b**** about it anyway. ‘You’re too small.’ ‘You’re too big.’ ‘That doesn’t fit.’ ‘Meh meh meh.”

In another clip, the Only Murderers in the Building star played Tyga’s song Rack City and lipsynced the lyrics: “I’m a motherf***ing star.”

Gomez has previously opened up about being body shamed. While appearing on an episode of Giving Back Generation in 2019, the Rare singer discussed some of her “health issues,” including lupus. In 2015, she publicly announced that she was diagnosed with the autoimmune disease, which “occurs when your body’s immune system attacks your own tissues and organs,” according to the Mayo Clinic.

“I have lupus and deal with kidney issues and high blood pressure, so I deal with a lot of health issues,” she said via Entertainment Tonight. “And for me, that’s when I really started noticing the body image stuff.

When asked if lupus affected her weight, Gomez responded: “It’s a combination of all of it. It’s the medication that I have to take for the rest of my life. It depends on even the month, to be honest.”

She then expressed that when “people started attacking” her for her weight, it was hard to ignore, as it “really messed” her up.

“So, for me, I really noticed when people started attacking me for that. And in reality, that’s just my truth,” she continued. “I fluctuate. It depends what’s happening in my life….And that got to me big time, you know? I think for me, that really messed me up for a bit.”

However, she said at the time that she was in a better place and was focused on “being in the present”.

“I’m very happy with living my life,” she added. “Being in the present. Because that’s it. Similar to me posting a photo and then walking away. For me, that’s it. I’ll do a red carpet, I’ll do whatever. I don’t need to see it. I participated. I felt wonderful and that’s where the extent of it is.”