Seoul to give free COVID-19 tests to pets 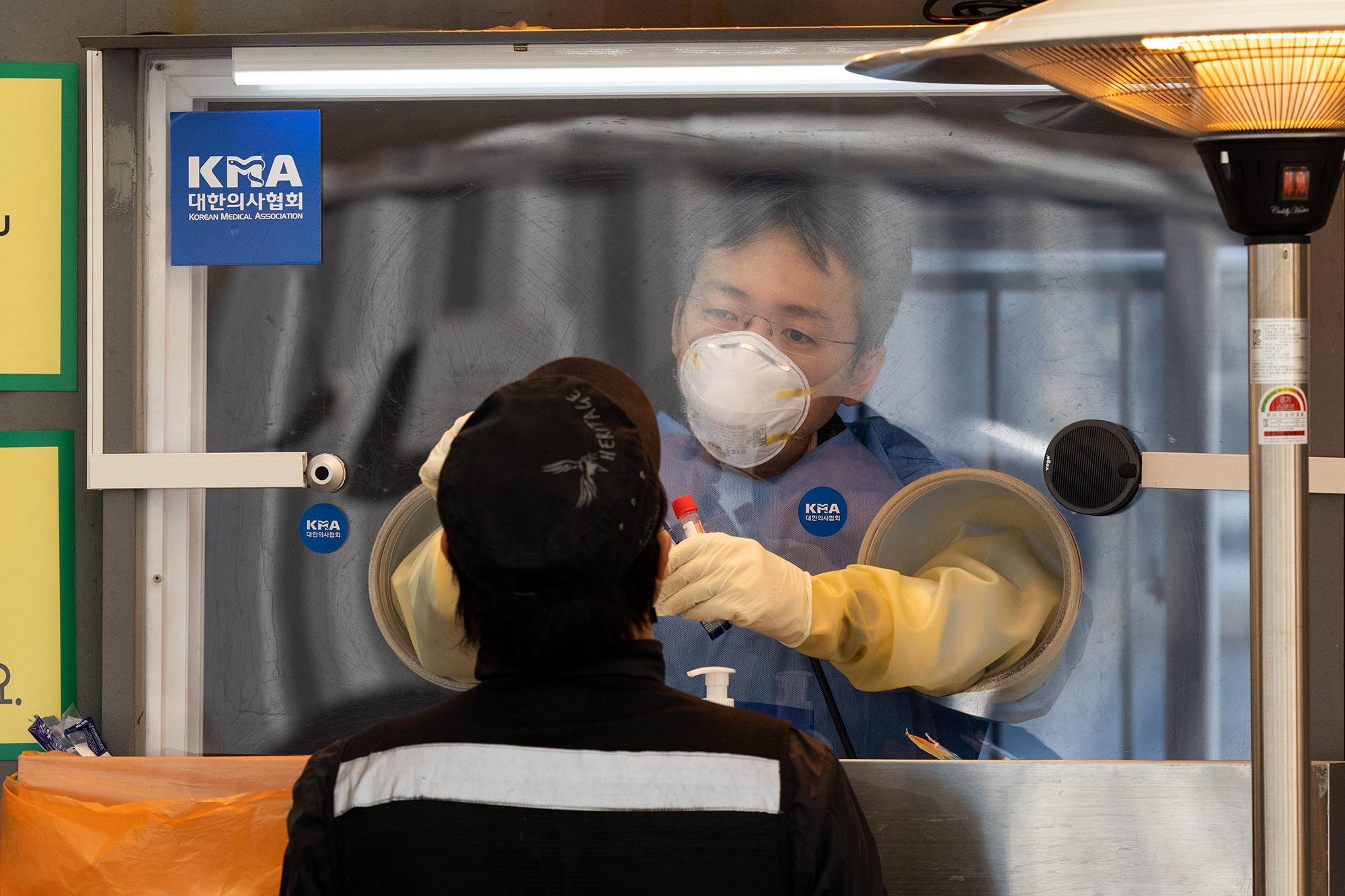 SEOUL, South Korea — South Korea’s capital says it will give pet dogs and cats free coronavirus tests if they come into contact with infected humans and show symptoms.

Seoul official Park Yoo-mi told an online briefing that pets found infected with the virus must be quarantined at their homes or a city-run facility for 14 days.

The central government last week released guidelines on virus tests on pets, after a cat in the southeastern city of Jinju became the country’s first animal confirmed to have COVID-19. The cat belongs to a mother and daughter who were among dozens of confirmed patients associated with a Jinju religious facility.

Seoul officials say authorities will test pets, not all animals, because they are in close contact with humans. Other local governments plan to launch similar tests for pets.