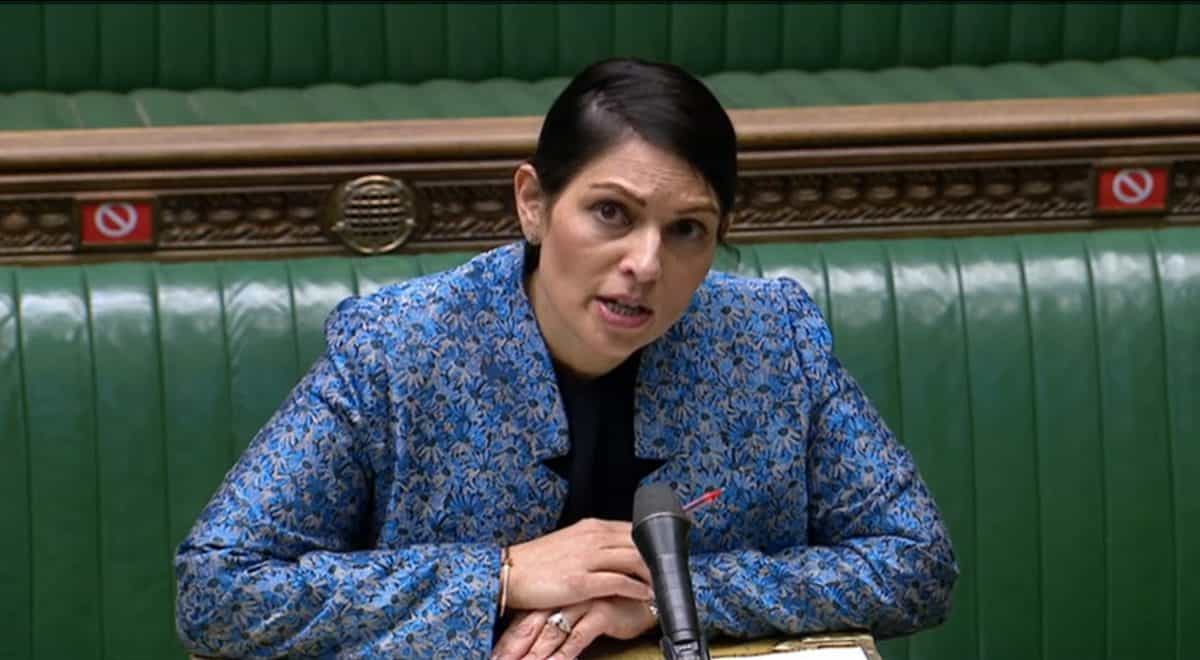 Labour has accused the Home Secretary of being “reckless” and a “serial offender” in breaching the ministerial code after allegations she brokered a meeting between a billionaire Tory donor and British Airways.

The Sunday Mirror reported that Priti Patel arranged a meeting on August 11 at Heathrow Airport’s Hilton Garden Inn, which is part of a chain owned by Tory donor Surinder Arora.

Mr Arora – who is founder and chairman of the Arora Group – was at the meeting along with his son and Arora strategy director, Sanjay; Arora chief financial officer Carlton Brown; the chief executive of Dubai Airports Paul Griffiths; and BA corporate affairs director Lisa Tremble.

BA chief executive Sean Doyle was reportedly invited but could not attend.

But The Sunday Mirror reported there was no official from the Home Office present, as rules would dictate there should be if Government business was discussed.

The ministerial code states: “A private secretary or official should be present for all discussions relating to Government business.

“If a minister meets an external organisation or individual and finds themselves discussing official business without an official present – for example at a social occasion or on holiday – any significant content should be passed back to the department as soon as possible after the event.”

It is understood that the Home Secretary considered it a private meeting and that the lunch was declared to her private office.

But the reports will raise eyebrows after Ms Patel was forced to resign as International Development Secretary in 2017 after unauthorised meetings with Israeli officials.

Labour’s deputy leader Angela Rayner said: “The Home Secretary is a serial offender with no regard for the ministerial code. It’s time the Prime Minister took away her get out of jail free card.

“This secret lobbying lunch would break the rules three times over. She has serious questions to answer and must be investigated by the Cabinet Secretary immediately.”

Nick Thomas-Symonds, Labour’s shadow home secretary, added: “The Home Secretary is so reckless about her duties that it seems she takes part in meetings behind closed doors and without an official present.”

Business Secretary Kwasi Kwarteng was also at the meeting without anyone from his department.

The Sunday Mirror reported that he attended in his role as a local MP as Heathrow borders his Spelthorne constituency.

Mr Arora previously donated to former Tory chancellor Philip Hammond when he was his local MP.

He told The Sunday Mirror: “I’ve known Kwarsi and Priti for years. I said pop in and have lunch and see my new hotel.