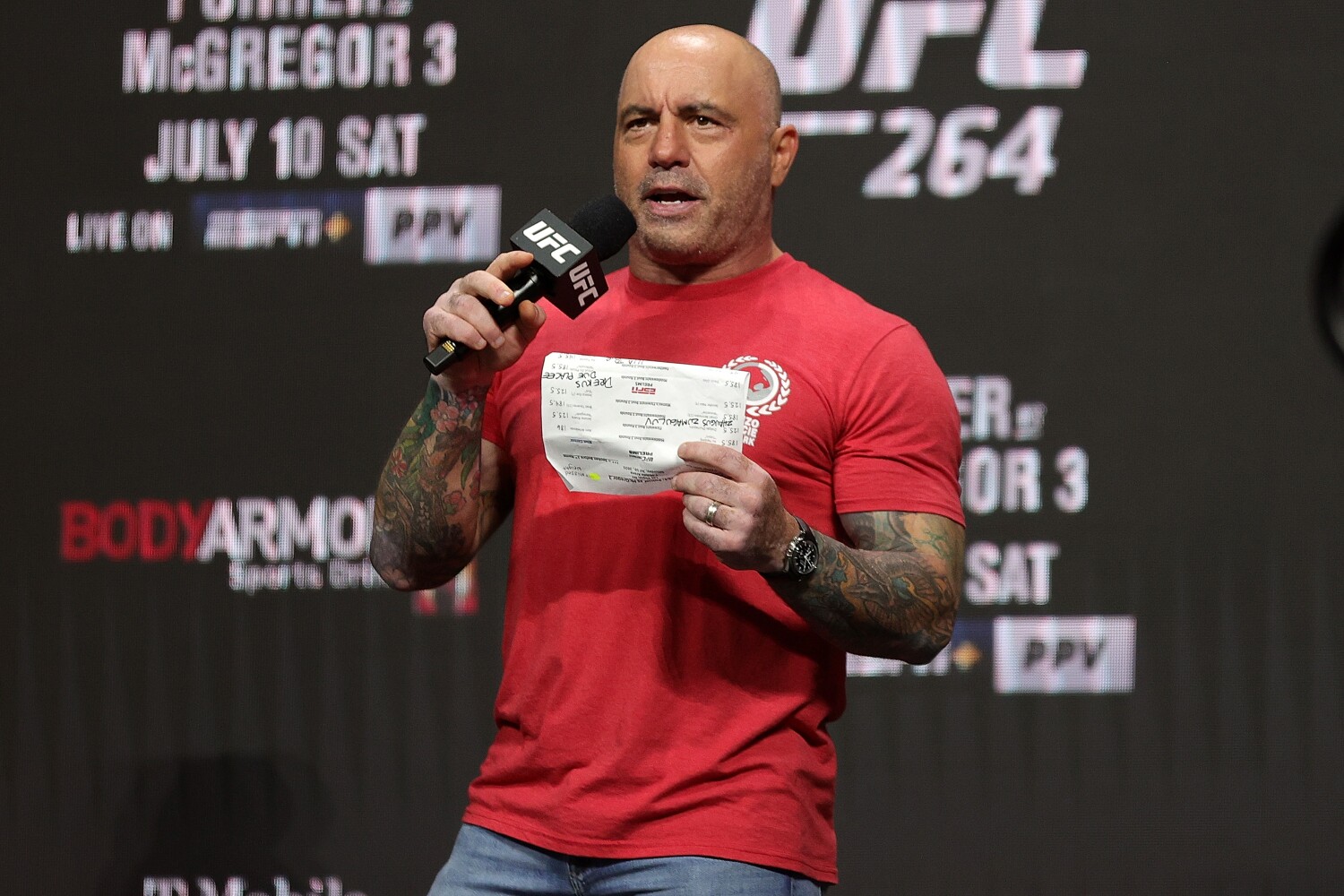 Popular Spotify podcasts including “The Joe Rogan Experience” were off the air for nearly an hour Friday morning, fueling speculation from fans that the controversial host had been blocked from the streaming service.

In fact, a service outage was the reason Rogan’s and several other popular shows, including science and pop culture podcast “Dope Labs” and news podcast “The Journal,” went dark.

Dozens of outages on Spotify were reported around 8:45 a.m., according to Downdetector, an online platform that tracks various websites and services. Power was restored by 9:40 a.m., Spotify said.

“The various shows are back up following a brief technical issue,” Spotify said in a statement. The outage affected users in the U.S. as well as parts of Europe.

Rogan’s show has faced intense scrutiny in the wake of controversial interviews he has done with doctors who have been widely discredited by the medical community about COVID-19 vaccines. Rogan was also under fire for past racially insensitive comments he made on his show, which he later apologized for.

Neil Young and other musicians have boycotted the service and called for their music to be pulled from Spotify.

Spotify said it does not plan on silencing Rogan and that he has editorial control over his show.

“The Joe Rogan Experience” was the most streamed podcast on the platform last year. Spotify made an exclusive podcast deal with Rogan in 2020.

Although it’s common for platforms to have various technical outages, some industry observers said it was not surprising that some people read more into it.

“It’s the nature of the world we live in now that speculation outstrips fact and people get worked up over nothing,” said Rob Enderle, principal analyst with Enderle Group, an advisory services firm.

The the rapper and singer...

If you’ve been waiting for...

Here are the PC system requirements for The Callisto Protocol

‘Memories of My Father’ review: Family drama fails to engage

The life of late Colombian...