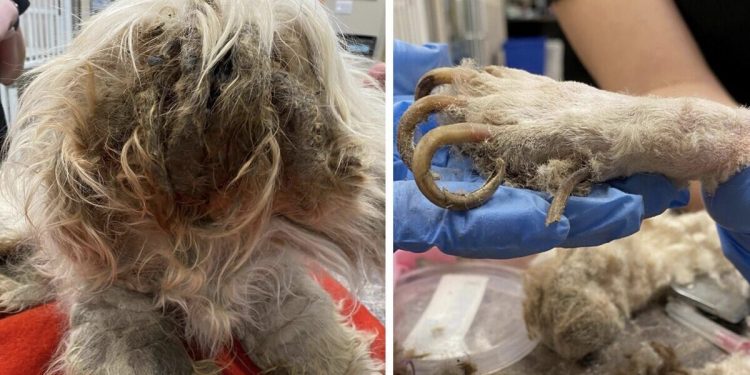 
For dogs, regular grooming is more than just a nice haircut and shampoo every once in a while. If a longer-haired dog’s fur gets matted, it can actually cause a lot of pain and discomfort, and it could even become infected.

Some dogs, especially abandoned or stray animals, suffer from matting so severe they no longer even resemble dogs. The Calgary Humane Society recently took a matted dog like this into their possession, describing the condition they found her in as “horrific.”

This dog had so many mats her face was completely obscured. The poor, knotted pup was also soaked in urine and feces. Her nails were so overgrown they curled back into her paw pads.

It’s clear the pup had been suffering for a long time. In fact, it’s pretty amazing she even survived in this condition.

In a statement, Brad Nichols, director of operations and enforcement with the Calgary Humane Society, explained:

“In my many years doing this work, I have never seen matting to this degree of severity. This condition did not develop overnight. This was many months, possibly years of reckless, criminal neglect. This dog was incredibly lucky to have strayed and been found by this good Samaritan, as ultimately she got the care that she desperately needed to survive.”

The person who found the Shih-Tzu brought her to an emergency vet clinic, where she was de-matted and transferred to CHS for further treatment and investigation. They discovered she also suffered from pyometra (an infected uterus) which can be fatal if left untreated.

Obviously, this is a devastating case of what neglect can do to a dog. The silver lining is that the Shih-Tzu is now being treated by good people and can hopefully move past her ordeal. Just look at how different she looks after having the mats removed! I imagine she feels even better.

The Search For A Responsible Party

With neglect this severe, the Calgary Humane Society wants to see someone face consequences for the dog’s “horrific” condition. Though they’ve been searching for any person this dog may have belonged to, the Humane Society has yet to find an owner.

“In this case, the physical condition of the animal, no reasonable person would look at the animal and say that’s not a problem. So, the recklessness of keeping a dog in that condition, and the intent behind not correcting it, that could send it into criminal territory,” Nichols said.

As to what specific charges they could levy against the person or people responsible, Nichols said:

“We would definitely look at this and look for a Crown prosecutor opinion on what direction to go with charges, should we get to that point, but this is some of the worst neglect I’ve seen.”

The CHS wants anyone with information on who was responsible for this dog to call them at 403-205-4455 or report it through the www.calgaryhumane.ca report cruelty tab.

If this story doesn’t show you the importance of regular grooming, I don’t know what will. 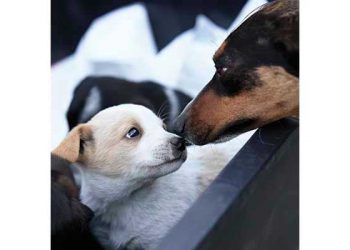 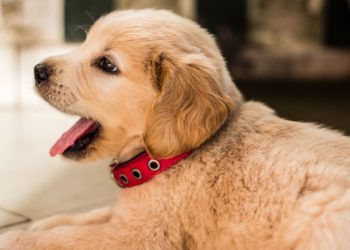 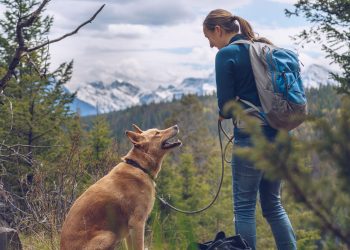 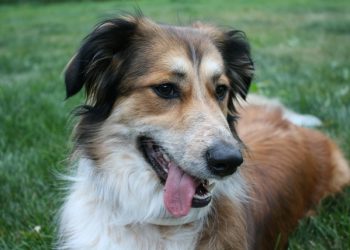 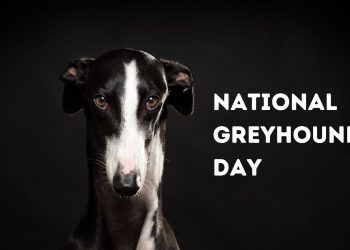