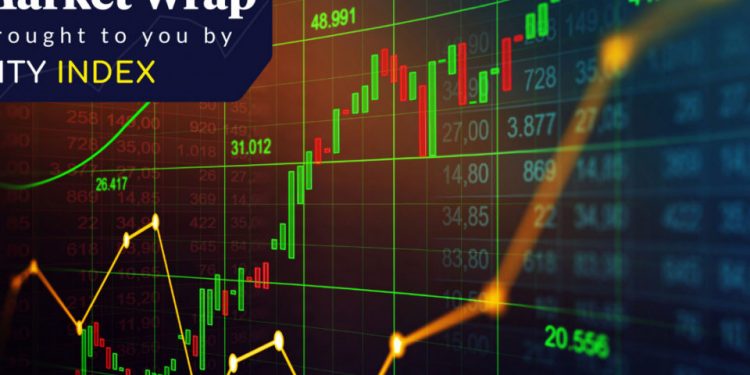 
It has been another week of extreme volatility in sharemarkets as the US benchmark stock index the S&P 500 carved out a 5 per cent range.

The drivers of the volatility once again were rising interest rates, surging inflation, and elevated tensions between Russia and Ukraine.

The Australian sharemarket, the ASX200, was savaged, taking its lead from offshore equity markets and Australia’s higher-than-expected December-quarter inflation print.

Here are top five things that happened in markets this week.

However, in a hawkish twist, the Fed chair refused to rule out a 50-basis-point hike or rate hike every meeting and indicated that balance sheet run-off or quantitative tightening could begin soon after the first rate hike.

Headline consumer prices rose by 1.3 per cent in the December quarter, higher than the 1 per cent expected by economists taking the annual inflation rate to 3.5 per cent.

The trimmed mean or core inflation (the RBA’s preferred gauge of inflation) rose by 1 per cent, taking the annual rate to 2.6 per cent year on year – its highest level since the third quarter of 2008.

Following robust employment data last week, the hot inflation print has increased the likelihood that the RBA will raise interest rates in the second half of 2022.

Inflation in New Zealand jumped to 5.9 per cent in the final quarter of 2021 from 4.7 per cent and is running at the fastest pace in 30 years.

Inflation is now almost twice the top of the RBNZ’s target band and is likely to see the RBNZ lift the cash rate at least another seven times to 2.5 per cent by mid-2023.

After earnings from Netflix and Peloton missed expectations last week, this week brought better news from Tesla as the electric vehicle company delivered an earnings beat.

The Australian sharemarket, the ASX200, fell more than 5 per cent this week, taking its total decline from the August 2021 7632 peak to 10 per cent, meeting the technical requirement for a correction to be called.

Brought to you by City Index. Access to over 4500 global markets on shares CFDs, Indices, Forex & Crypto with a trusted provider.

All trading carries risk. The figures stated are as of January  24, 2022. Past performance is not a reliable indicator of future performance. This report does not contain and is not to be taken as containing any financial product advice or financial product recommendation.

Toyota output to rise 22% in next fiscal year