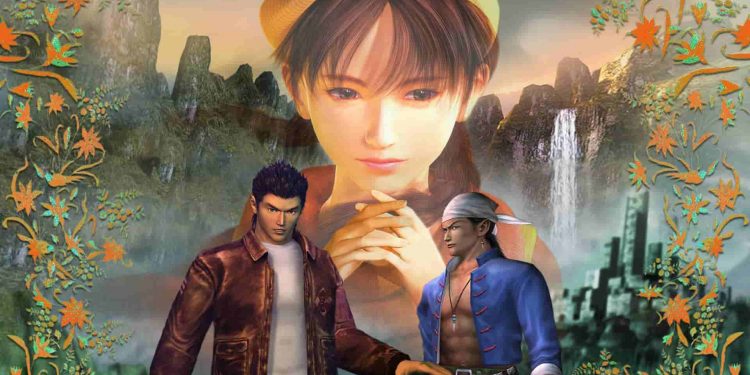 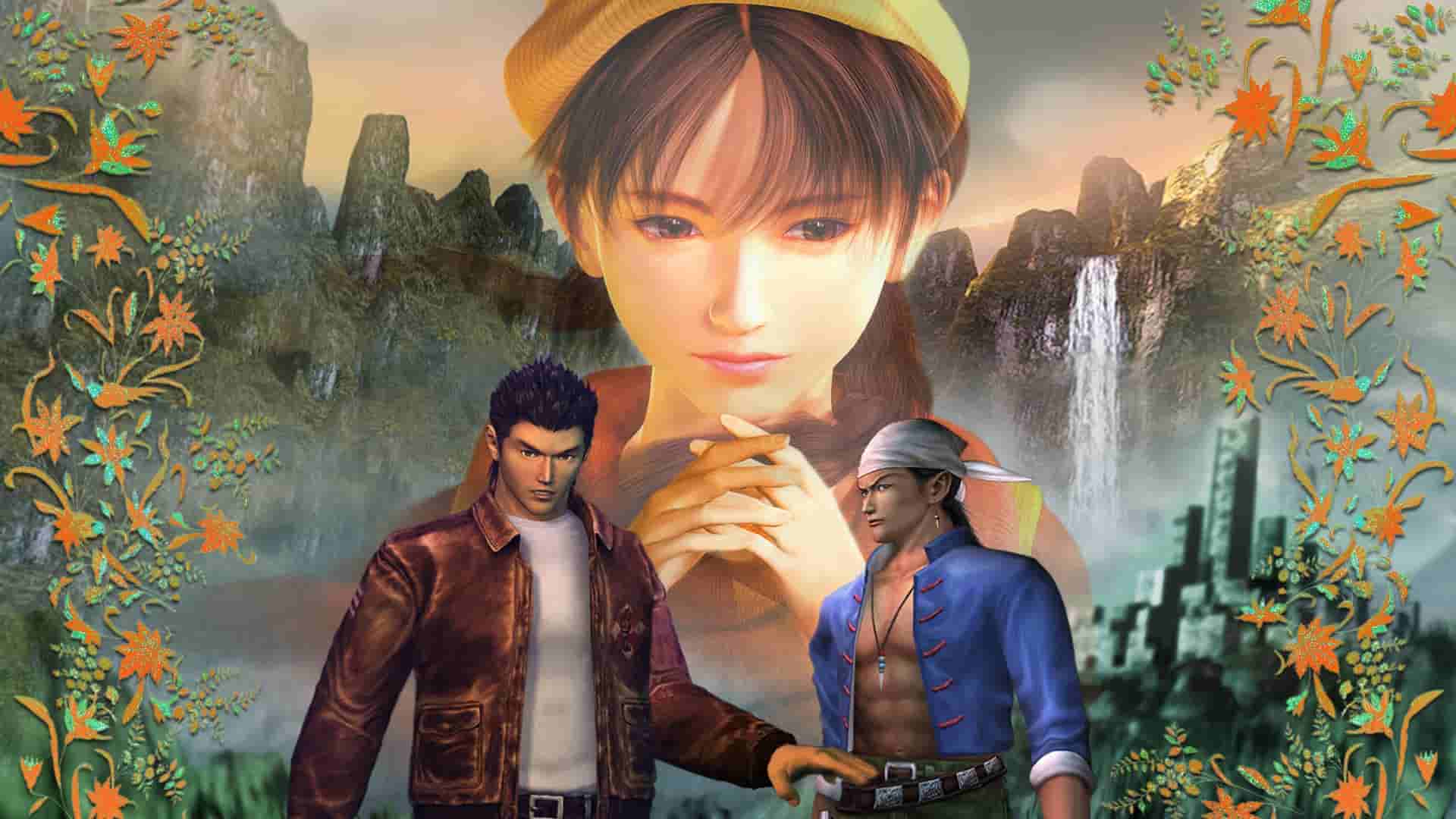 Yu Suzuki hasn’t announced Shenmue 4 yet, but publisher 110 Industries has given a massive hint that it may have inked a deal between the company and Suzuki-san for the next chapter in the series.

Let’s rewind a bit first. Last year, Suzuki appeared in the Tokyo Game Show presentation for 110 Industries, and prior to this, neither him or developer Ys Net didn’t have ties to the publisher — or so we thought at the time.

Fast forward to an Instagram post promoting 110 Industries’ upcoming Most: Wanted, one fan suggested the company should team up with Suzuki for Shenmue 4. In response, a company representative stated, “ guess why [Suzuki] was at [their] TGS stream.”

Nothing official has been announced regarding Shenmue 4 yet, although the fact 110 Industries took the time to reply is still interesting. Shenmue 3 was published by Deep Silver, although it is understood that the game didn’t meet expectations, so any potential sequel is likely to go with another distribution partner.

Suzuki has already addressed the possibility of Shenmue 4, saying that it will likely appeal to a broader audience.

I Spent 10 Weeks in LinkedIn’s Creator Accelerator Program. Here Are 10 Things I Learned.

I Spent 10 Weeks in LinkedIn's Creator Accelerator Program. Here Are 10 Things I Learned.