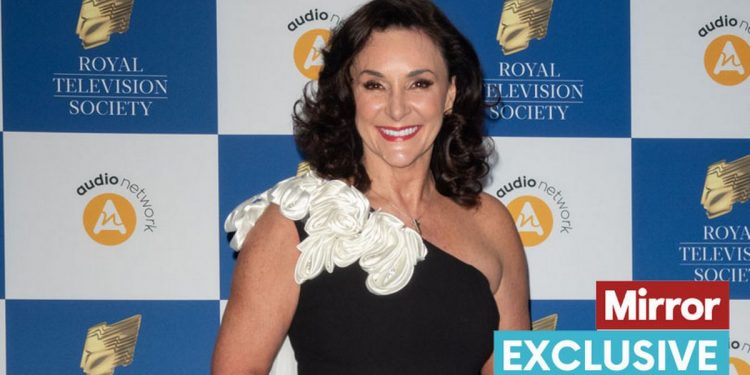 
Strictly ‘s head judge Shirley Ballas has pleaded with BBC bosses to keep Anton Du Beke on the panel when Bruno Tonioli returns to the show.

Anton stood in for Bruno when the pandemic made it difficult for him to fly between the UK and US, where he is on Dancing With The Stars.

Shirley wants Anton to stay on and make it a five-judge panel, with herself, Bruno, Craig Revel Horwood and Motsi Mabuse, when the show returns in the autumn.

She said: “I hope Anton stays, but we could have five seats. I just did the tour with Bruno and he was on point and on form.

“There is nobody like Bruno. He is a force to be reckoned with.”

Shirley was talking at the RTS Awards, where Strictly won the Judges’ Award for casting its first male dance couple, and its first deaf contestant, winner Rose Ayling-Ellis.

The professional dancer line-up for this year’s Strictly is set to be revealed on BBC ’s Morning Live today, although replacements for Oti Mabuse and Aljaz Skorjanec, who both made 2021 their last series, are expected to be announced later.

She said: “There are a few people coming in now who are absolutely off the chart. Trust me, it will be amazing.

“I won’t say any names as they are all in the running. There are a few home grown talents, as they are trained and they represent this country. It would be nice to see.”

She praised the departing professionals, and said: “I know Aljaz very well and he has been phenomenal on the show and so has Oti. It is time for them to fly the coop, fly the nest and off they go.”

This year’s audience will increase following the lifting of Covid restrictions, and Shirley wants BBC bosses to ditch the screens between the judges.

She said: “It would be lovely, but we have a long three-and-a-half months to get through.”