SHROPSHIRE Council has confirmed that plans to fund bus services cut by Arriva, including in Oswestry, will still happen, despite missing out on millions of pounds of government funds this week.

The council announced its ‘bitter disappointment’ upon missing out on fund from the Bus Service Improvement Plan (BSIP), joining a number of rural counties to not be awarded the money.

However, the bid was unsuccessful but a spokesman for the council confirmed that plans announced last month to take over the short-term running of the cut buses were not affected.

They said: “The temporary support the council is providing to a number of Arriva services is unaffected by this week’s BSIP funding announcement.

“As previously confirmed, these services will be supported until the summer when a decision will be made about their longer term future.

“This remains the case.”

Services included in the funding are the Oswestry Town service from April 25, while Arriva will reduce the Oswestry to Ellesmere service to an off-peak every 90 minutes, Monday to Friday and all day Saturday.

Shropshire Council will help fund Oswestry services to both the Royal Shrewsbury Hospital and Princess Royal Hospital, via Wellington with some support from Arriva.

The Oswestry to Telford service, via Shrewsbury, will remain under Arriva but will be reduced from 30 minutes to 60 minutes, off-peak.

Meanwhile, Cecilia Motley told BBC Radio Shropshire that she felt the bid had been turned for BSIP money because of an ‘emphasis on towns’.

She said: “I don’t whether this is an urban versus rural problem that we’re suffering.

“From our point of view it is devastating because we are absolutely desperate to improve our transport services out to the rural areas.

“That’s the whole point of that £98 million bid.

“The Department for Transport told us to be ambitious and boy, we were ambitious.

“We were keen to bring in electric buses and we had solutions to solves problems in our rural area, we had great support form our MPs and we ticked a lot of boxes.

“But this has happened, and we are upset and confused.”

How to Prevent Your AMD Processor From Automatically Overclocking 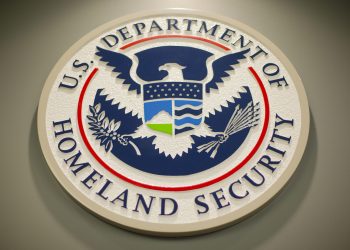 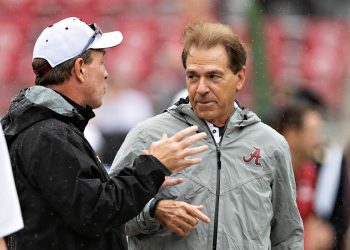 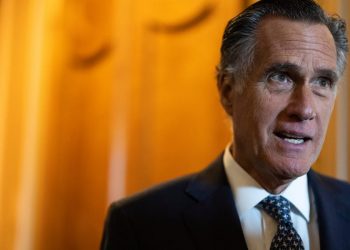 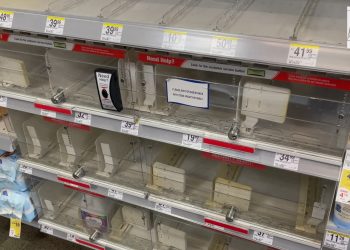 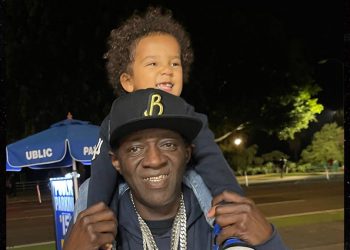