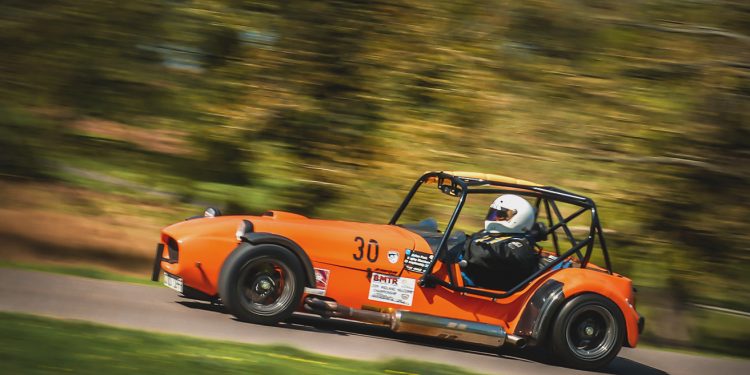 Drivers in the very closely-contested Midland Hill Climb Championship head to Loton Park Speed Hill Climb, near Crew Green, this weekend for two days of motorsport action racing against the clock along the tight and demanding parkland track.

Telford driver Johnathen Varley in his 2-Litre GWR Predator racing car is one of the leading drivers after the first two rounds of the championship this year and could possibly end up being the quickest man overall on Sunday.

Former winners Ash Mason in a Westfield sports car and Paul Howells in a Porsche 911 have also scored top points so far and they are a fine example of the variety of cars taking part in this highly competitive class-based competition for classic, saloon, sports and racing cars.

The Newbarn Championship for ‘B’ Licence holders runs on Saturday with a handicap basis and sees an even wider variety of entries ranging from an MG Midget, Suzuki Swift, Ginetta G20 and Lotus Elan to a rather more unusual Jaguar XK 120 and Daimler Conquest.

Local drivers competing over the two days include Tim Higgins of Oswestry in a Westfield, Dave Newell of Telford in a Mazda MX5, Rick Leddy of Church Stretton in an Audi TTRS, Michael Harriman of Bridgnorth in a Renault Clio, Dave Kimberley of Whitchurch in a Caterham 7, Samantha Lester of Ludlow in a Van Diemen and Rob Clarke of Kinlet in an Empire Evo single seater racing car.

Practice and qualifying for the main event takes place on Saturday with timed competition runs in program order on Sunday and further information can be found at the website of hosts Hagley Car Club at www.hdlcc.com 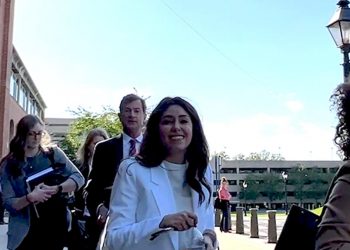 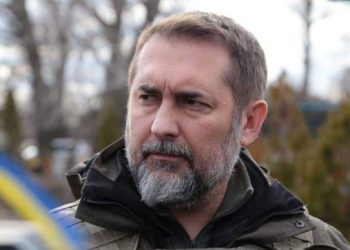 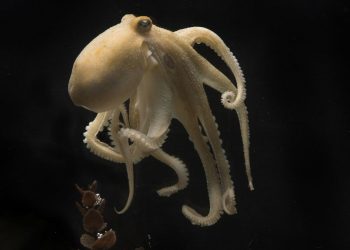 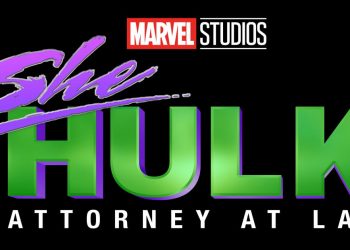