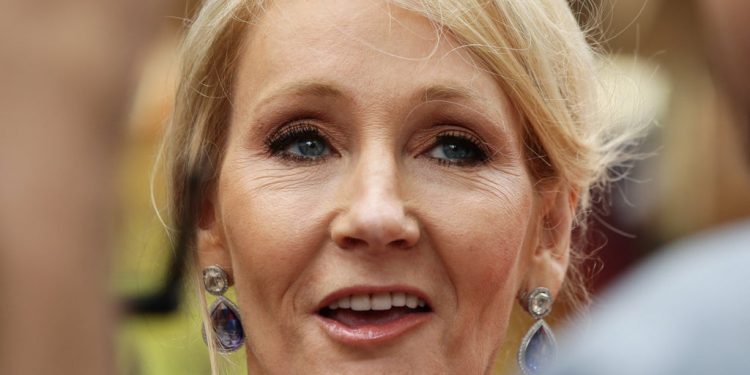 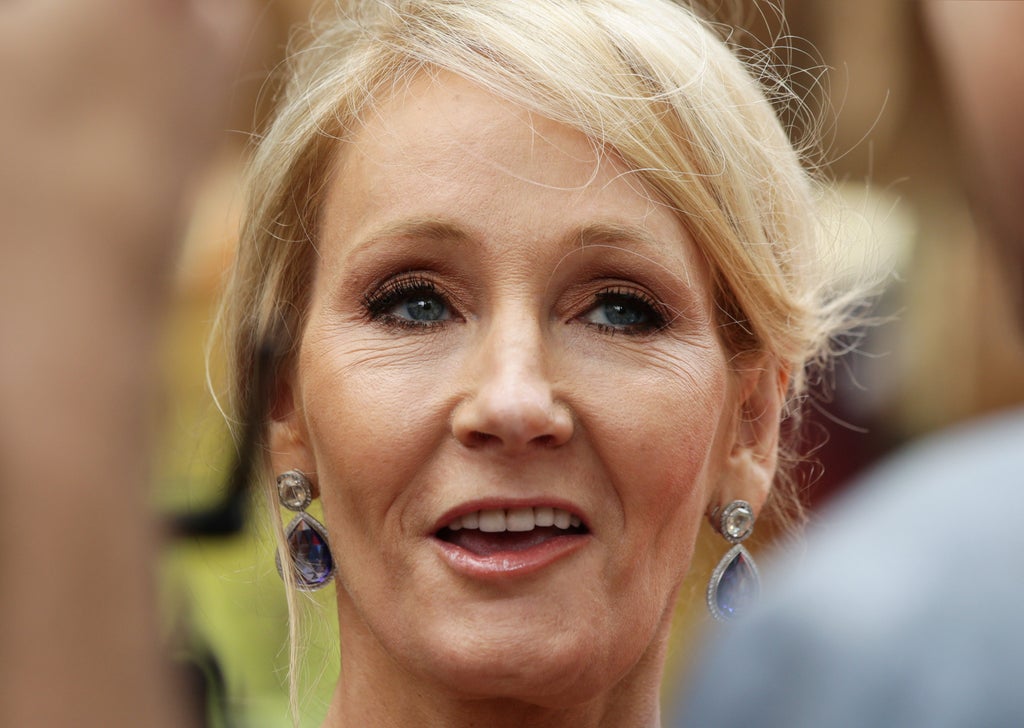 Shutting JK Rowling down is not the way to persuade people to support trans rights, Labour frontbencher Wes Streeting has argued.

He said it was “perfectly legitimate” to disagree with the Harry Potter author but he called for “a lot more empathy and understanding” when standing up for LGBT+ rights, warning “don’t try and shut down other people’s voices”.

Ms Rowling’s comments on gender identity have proved controversial online and she has often been the target of threats from LGBT+ activists.

Speaking to BBC Radio 4’s Political Thinking with Nick Robinson, Mr Streeting said: “I see myself as part of an LGBT community.

“I will always stand up for trans rights and for a community that doesn’t have representation in Parliament, is at the worst end of all the statistics on things like mental ill health, physical abuse, sexual abuse.

“I will always stand by them and speak up for them.

“But what I would also say to my own community is if we’re trying to win round hearts and minds and persuade people and to negotiate the future of LGBT equality, don’t try and shut down other people’s voices.”

Ms Rowling in June 2020 wrote an essay explaining how she was partly motivated to speak about transgender issues because of her experience of domestic abuse and sexual assault.

Mr Streeting, who was appointed to the frontbench role in November, added: “It’s perfectly legitimate for people to disagree with JK Rowling and her position on this.

“But you’ve got to ask yourself if you’re in the business of winning hearts and minds, if someone like JK Rowling has written a deeply personal piece in which she outlines very personal, personal, painful experience of abuse, do you really think the way to win an argument for trans equality is to is to try and shut her down when she’s made an argument in that context?

“So I think there’s got to be a lot more empathy and understanding, and it does cut both ways.”

Ms Rowling, in 2020, responded to an article headlined “Creating a more equal post-Covid-19 world for people who menstruate”, tweeting: “’People who menstruate.’ I’m sure there used to be a word for those people. Someone help me out. Wumben? Wimpund? Woomud?”

She denies she is transphobic and has defended her comments by saying: “If sex isn’t real, there’s no same-sex attraction.”

She said she supports transgender rights and took issue with being labelled a “TERF”, a trans-exclusionary radical feminist.

Her comments have drawn criticism from the stars of the Harry Potter films Daniel Radcliffe, Emma Watson and Rupert Grint.