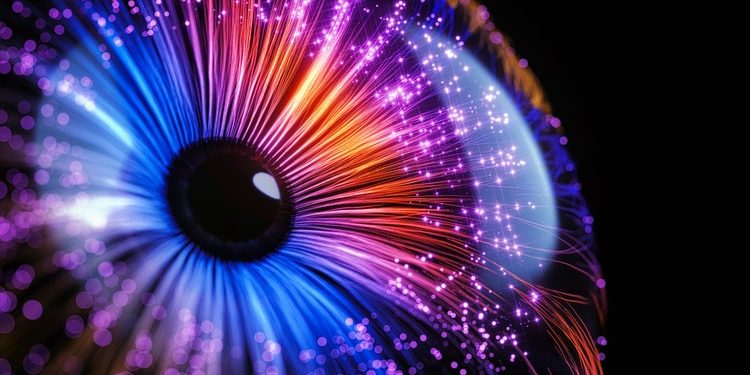 
At the start of the year, I saw appeal visually increasing for Sight Sciences (NASDAQ:SGHT). The company has seen a big pullback in the share price, all while topline sales developments have been solid and the company obtained an FDA clearance. The combination of all these trends made me a bit more upbeat as I have initiated a small yet speculative position, a position which I am doubling up on now.

Sight Sciences aims to transform ophthalmology and optometry through its proprietary devices which targets the underlying cause of prevalent eye diseases.

The company has two marketed products: the OMNI surgical system which targets glaucoma and the TearCare system which addressed dry-eye disease. Part of the promise is that these target markets total $16 billion, while current solutions only generate $3 billion in revenues, indicating the degree of the shortfall in effectively addressing these diseases.

The OMNI solution is the most important, being a handheld and single-use device used by surgeons to reduce intraocular pressure with a minimally invasive glaucoma surgery. Authorized by the FDA, the company started commercialization from 2018 onward.

TearCare is a wearable and open-eye design which applies heat to eyelids to address obstructions from meibomian gland dysfunction, a cause of dry eye disease. Commercialization started in 2019, as the market potential of $10 billion comfortably exceeds the $6 billion market targeted by OMNI.

The company went public at $24 over the past summer as shares hit a high around the $40 mark, levels at which the operating assets were valued at around $1.5 billion. This was a huge valuation for a business which generated just $7.5 million in revenues in 2018, albeit that sales tripled to $23.3 million in 2019, while losses increased to $24 million.

Revenue growth was severely hampered by the pandemic with revenues up just 18% to $27.6 million in the year 2020, as operating losses increased to more than $32 million. After a very soft second quarter, revenues ran at a $9 million quarterly rate in the second half of the year, or $36 million per annum.

Given these trends, I was underwhelmed by the first quarter guidance for 2021, with revenues seen at $8.6 million, marking some sequential revenue declines, although a $12.5 million second quarter revenue number was quite comforting. Third quarter sales rose to $13.1 million, as the operating loss was largely equal to the revenues. Promising was that the FDA cleared the TearCare system for the treatment of Meibomian gland dysfunction, addressing the growth potential for that solution.

Fourth quarter revenues were guided for at $14.5-$14.8 million, comprised out of $13.8-$14.0 million in OMNI revenues and $0.7-$0.8 million in TearCare revenues. With shares down to $17 at the start of the year, the enterprise valuation had dropped to $440 million, equal to 7 times sales at $60 million per annum. The only issue is that operating losses continue to be reported.

The losses are a concern, but on the other hand cash holdings are substantial, as sales multiples look quite reasonable given the growth potential of the business, and expanded market potential on the back of wider clearance provided by the FDA.

Since early January shares of Sight Sciences have sold off further, now trading down from $17 to $12 per share, as the market environment has not been too friendly to growth and lossmaking businesses.

With shares down to just $12 per share, the 47 million shares represent a market value of $564 million. If we factor in $228 million in net cash, operating assets are valued at $336 million, equal to just 5-6 times the current revenue run rate. The company guides for 2022 sales at midpoint of $71 million, plus or minus $4 million, marking some 45% growth at the midpoint of the guidance.

This looks comforting, but the question is if this is enough to limit losses as the outlook is not that convincing versus the current revenue run rate. Operating assets trade at just 4-5 times forward sales, as this is a promising technology with >40% growth, which makes the valuation look like a steel.

On the other hand, losses are substantial, but manageable given the net cash balances. I furthermore see a real road map for peers to be interested in the name, in the form of an acquisition, as the technology and commercial traction is strong enough to warrant interest from (capital rich) peers.