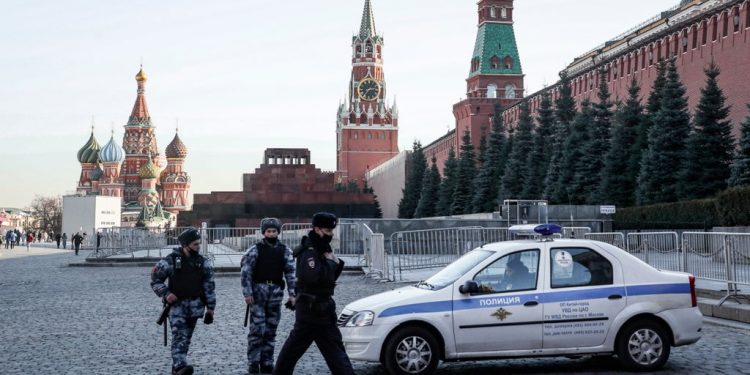 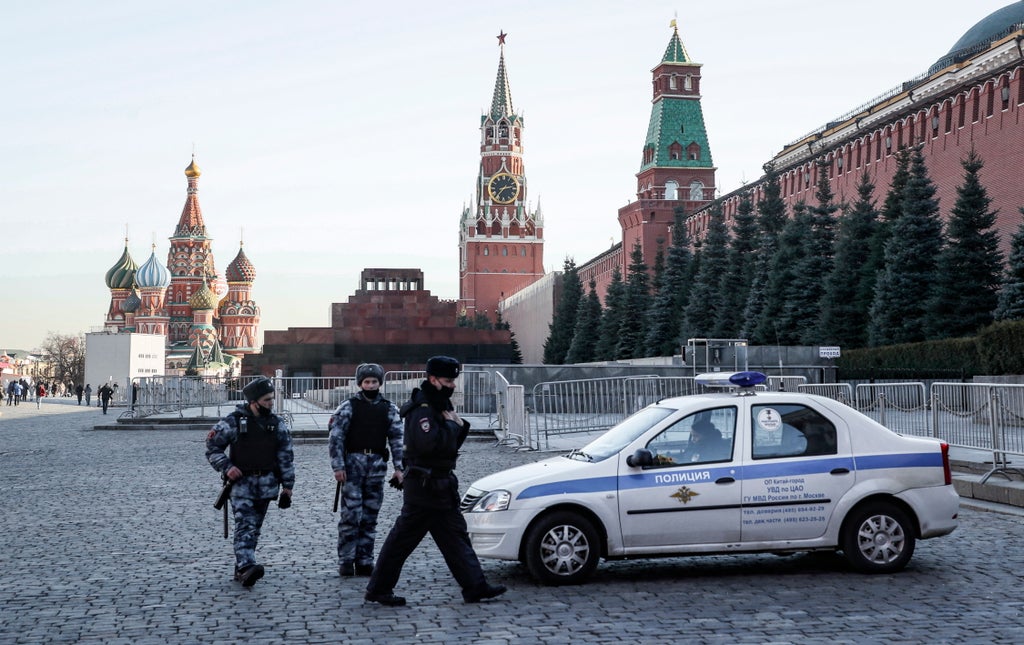 UK officials are aware of wealthy Russians shifting their money to protect themselves against the threat of sanctions, it has emerged.

Boris Johnson has faced criticism over the slow pace of implementation of UK sanctions, with fewer than a dozen oligarchs subjected to asset freezes and travel bans in the wake of the Ukraine invasion.

Reports have suggested that Roman Abramovich may be trying to sell Chelsea football club as well as properties in the UK to guard against future action by the government, even though there has been no official indication that he is being considered for sanctions.

Labour leader Sir Keir Starmer today blasted the 18-month delay envisaged before the introduction of key measures to clamp down on illicit finance, telling Mr Johnson it would “give Putin’s cronies 18 months to quietly launder their money out of the UK property market and into another safe haven”.

The UK government undertakes a rigorous programme of checks on each individual before issuing a sanction, in order to ensure that they are watertight if challenged in court. The sanctions team doing this work in Whitehall has trebled in size to around 100 over the last few weeks.

And UK officials today confirmed that they have been approached by law firms who must apply for permission to represent sanctioned individuals.

The small band of super-wealthy Russian oligarchs around Putin are notorious for deploying teams of expensive lawyers and lobbyists to fight any threat to their fortunes.

But one British official said: “We are very confident that everything we have done will withstand whatever legal scrutiny anyone chooses to throw at it.”

Officials acknowledged there was a “real risk” of asset flight as soon as an individual suspects that they may be at risk of being targeted for sanctions, which can prevent any UK business or individual from transacting any business with them.

In a bid to prevent money being shifted out of the UK ahead of sanctions being applied, there is a strict rule of secrecy about the names under consideration, and officials are ready to “flick the switch” to shut down accounts the instant that measures are announced.

However, officials said it was clear that potential targets were taking action to protect their assets.

“Rumours circulate and we are made aware of things happening,” said one. “It is not about us getting ahead of things and revealing particular targets.

“It is just this world we are in, where ministers are interested in increasingly ratcheting up these measures. People are just catching on that it may be coming their way.

“We are not giving specific information about targets. People are getting a sense of this agenda and how it is moving incrementally and maybe coming towards them.”

But it is understood that if measures were to be taken against him, Chelsea might have to apply for special permission to continue playing.

Under the UK’s sanctions regime, it is possible for businesses linked to a “designated person” to apply to the Treasury for a licence allowing them to function under exceptional circumstances.

Civil servants would determine whether it was appropriate to apply a “derogation” for humanitarian reasons or in order to meet the business needs of individuals and companies.

UK officials said there was clear evidence that the international sanctions imposed since the invasion began last Thursday had delivered an “immediate economic shock”.

“(We’ve seen) the doubling of interest rates, the 250 billion off the stock market, the fact that the stock market hasn’t even opened for the last for few days, Sberbank pulling out of the European market,” said one official.

“There has clearly been a pretty significant economic shock and confidence in the Russian economy has completely plummeted as a result of the measures that have been taken.”

The official accepted that Putin had “priced in” the cost of some sanctions, the impact of which in many cases could be passed on to ordinary Russians.

But the involvement of countries like Japan, Singapore and South Korea, along with the sheer scale of the international response, meant the impact was “much greater” than anything the Kremlin can have anticipated.

“The ratchet will turn and the screw will tighten and that impact will play out over time in a way that will that will constrain Russia’s military development and cause them lasting economic damage,” said the official.

“That will, I think, start to have a real impact, whether (or not) on Putin’s calculus, certainly on the calculus of those around him.”