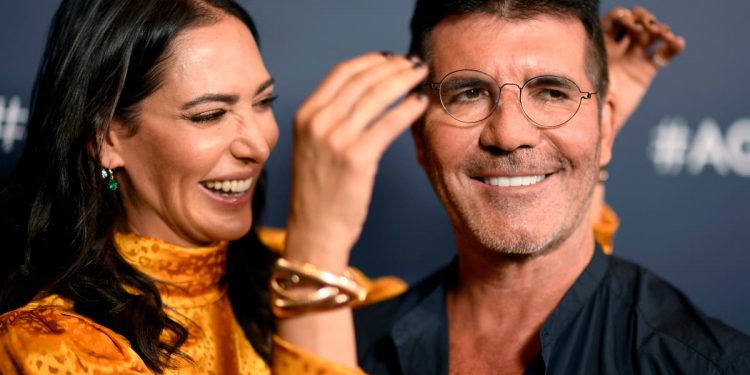 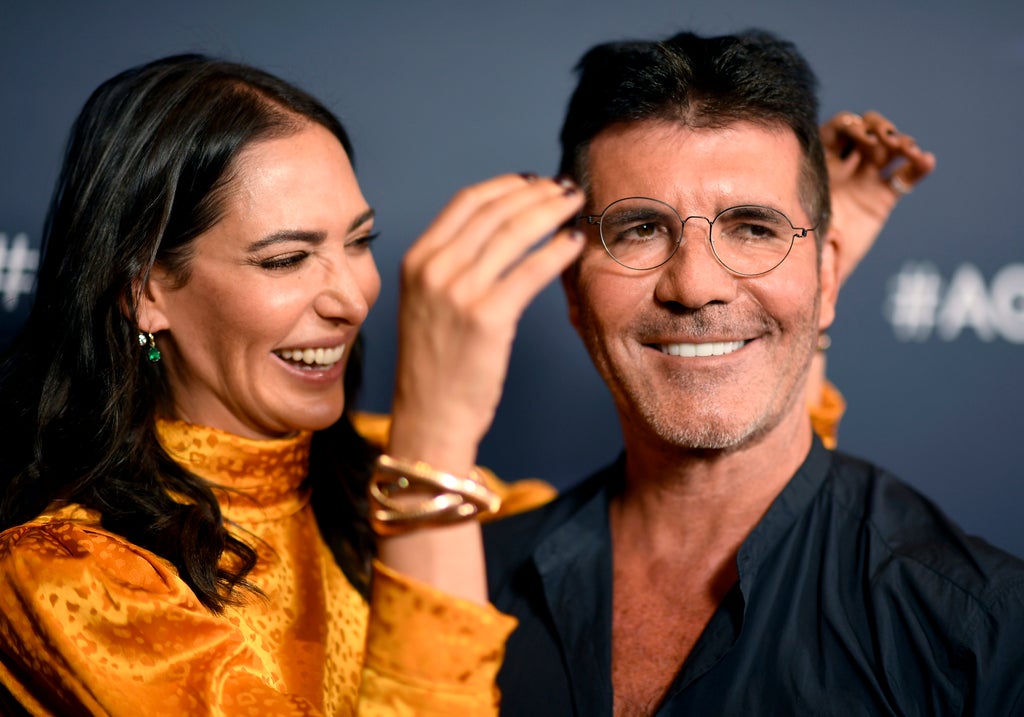 Simon Cowell has said that he can’t imagine himself dating anyone else ever again, as he prepares to wed his long-term girlfriend, Lauren Silverman.

The TV personality, 62, has been with Silverman, 43, since 2013 and they share an eight-year-old son, Eric. Silverman also has another son, Adam, from her first marriage.

Cowell, who has never been married before, said the coronavirus lockdown was “probably make or break for many relationships”, but he felt as though he and Silverman had already been engaged “for a long time”.

During lockdown, the couple lived together in the mansion in Malibu for more than a year and the X-Factor UK host said: “I thought, ‘Well, actually, we get on really, really well’.”

In an interview with The Sunhe added: “And for Eric, as he gets older, he will be asked more and more about his parents, and I thought it was the right thing to do for him.

“I also just couldn’t see myself ever dating anyone again. The idea of going out on a first date now is too weird.”

Cowell proposed to Silverman, a US socialite, on Christmas Eve last year. He told the newspaper that the couple had “discussed rings” and he “didn’t think she’d say no”.

“You only get nervous if you think they’re gonna go ‘No’, don’t you?” he said. “I am planning it all, otherwise I know what will happen – there will be 600 people and it’ll get out of control, like my 50th birthday party.”

However, Cowell did not provide any details about when the wedding might be, adding that it will be “a surprise, even for Lauren”.

The proposal came two years after Cowell fell off his electric bicycle and broke his back in three places.

He had been testing the bike in the courtyard of his home in August 2020 when he fell and required surgery for his injuries. 18 months later, he suffered a second e-bike accident, which resulted in a broken arm.

Cowell had previously voiced his opposition to marriage, describing it as an “outdated and shackling institution”.

However, he told OK! Magazine last November that the pandemic had been “the real test” for the couple to discover “whether or not you actually enjoy each other’s company”.

“And we really, really did,” he said. “So to answer your question… yes, the romance is still alive. We’re closer than ever.”

Give Jonsen edge over Jensen in county sheriff race