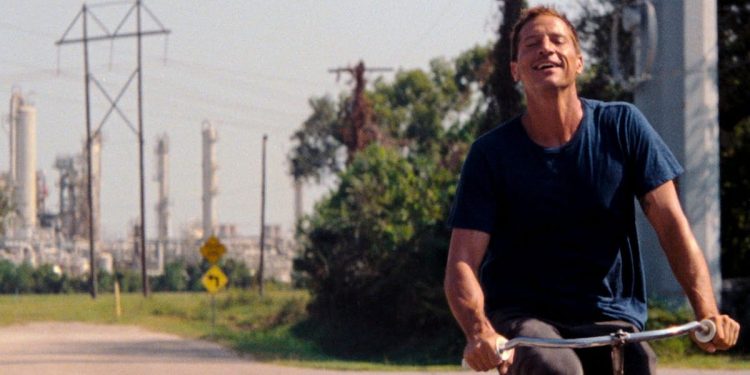 
Simon Rex recently revealed to People that he “wasn’t allowed” to keep the prosthetic penis he wore in the critically-acclaimed film “Red Rocket.”

“I don’t think that was an option,” he told the magazine of keeping it while at Saturday’s Producers Guild of America Awards, “but it will be in a museum one day.”

Rex told People that initially, he wanted to be “mysterious” regarding whether his onscreen penis in “Red Rocket” was real or fake. Still, when the actor won best male lead at the Film Independent Spirit Awards earlier this month, he revealed that he was wearing a prosthetic.

“I finally had to let it be known,” he told People. “​​I just had fun with it, and me and Sean Baker … we agreed that we were going to keep it mysterious, and not say whether or not that was really me naked.”

“And at that point, after we won the Spirit Award, I said, ‘It’s time to tell people,'” Rex added. “We did this for eight months. We somehow got away with it for eight months. It was just time to let people know.”