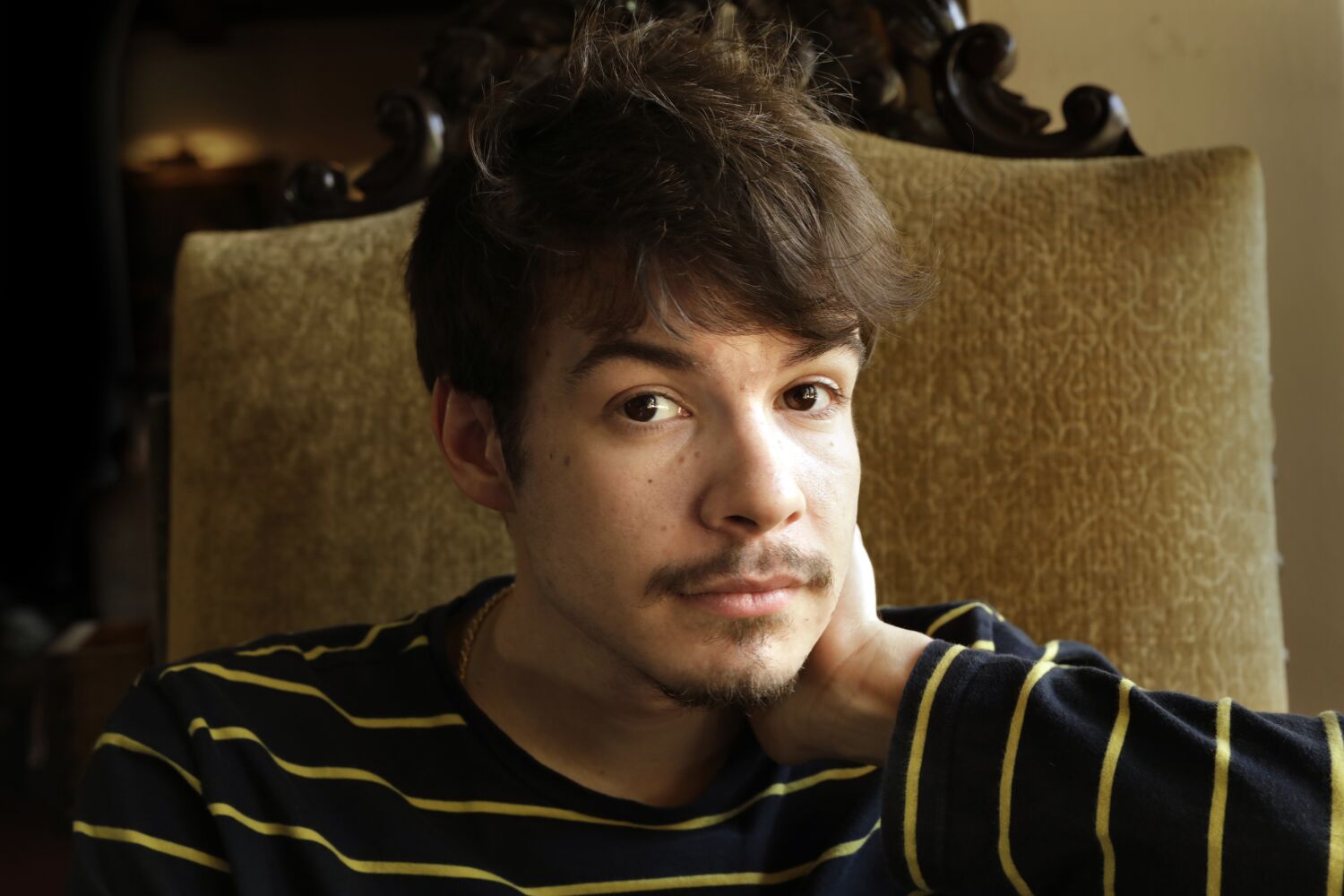 Musician Rex Orange County has been charged with six counts of sexual assault after a woman accused him of attacking her multiple times in London.

According to reports from the Sun, the 24-year-old singer, born Alex O’Connor, allegedly twice assaulted a woman in London’s West End on June 1. The woman also accused O’Connor of assaulting her in a taxi and three times at his home in Notting Hill the next day.

O’Connor denied all charges in a London courtroom on Monday, and a provisional trial date was set for January 3.

“Alex is shocked by the allegations which he denies and looks forward to clearing his name in court,” a representative for the singer told The Times. “He is unable to make any further comment because of the ongoing proceedings.”

Months after releasing his album “Apricot Princess” in 2017, the British-born singer stepped into the spotlight as a special guest on Tyler, the Creator’s album “Flower Boy,” appearing on the songs “Boredom” and “Foreword.” O’Connor recently performed at the Hollywood Bowl on June 2 on the heels of his third album “Who Cares?” which reached No. 5 on the Billboard 200 album chart.

Speaking with The Times in 2019, Rex Orange County reflected on his rapid ascent to fame.

“I can tell you all the bad things [about celebrity] — and I do on [‘Pony,’ his second album],” he said. “But without that stuff, I couldn’t have filled the Roxy with two days’ notice.”

Is Battlefield 2042 a Call of Duty killer? See for yourself with free Battlefield download | Gaming | Entertainment