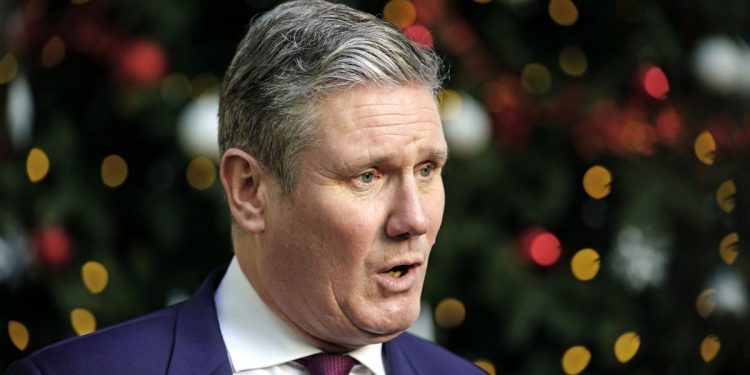 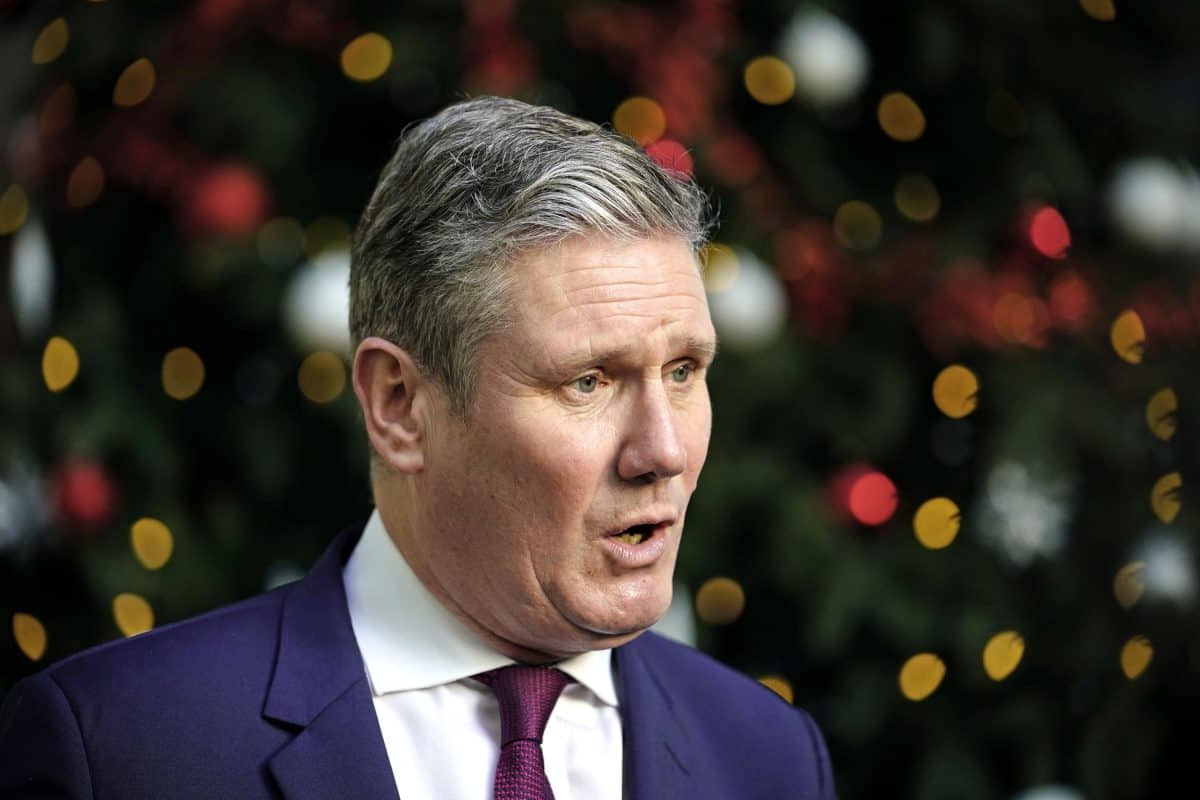 Keir Starmer has been cleared by Durham police of breaching lockdown rules over a beer and takeaway curry he had with staff during election campaigning last year.

Both had previously promised to step down if they were found to have broken the rules during a visit to the city in April 2021, ahead of the Hartlepool by-election.

Sir Keir was videoed drinking a bottle of beer over a takeaway curry with colleagues in the offices of Mary Foy MP.

It later emerged Ms Rayner was also at the gathering, dubbed “beergate” by some.

At the time, non-essential retail and outdoor venues including pub gardens were open, but social distancing rules – which included a ban on indoor mixing between households – remained in place.

Durham Police initially investigated and found there was no evidence of rule-breaking, but looked at the case again following the intervention of North West Durham Tory MP Richard Holden in April.

A Durham Police statement released on Friday said: “Following the emergence of significant new information, an investigation was launched by Durham Constabulary into a gathering at the Miners’ Hall, in Redhills, Durham on April 30 2021. That investigation has now concluded.

“A substantial amount of documentary and witness evidence was obtained which identified the 17 participants and their activities during that gathering. Following the application of the evidential Full Code Test, it has been concluded that there is no case to answer for a contravention of the regulations, due to the application of an exception, namely reasonably necessary work.

“Accordingly, Durham Constabulary will not be issuing any fixed penalty notices in respect of the gathering and no further action will be taken.

“The investigation has been thorough, detailed and proportionate. The final evidence supplied by participants from the local constituency was returned to Durham Police on July 5 and analysed by investigators against all the evidence before the investigation was concluded on July 8 2022.”

Sir Keir has repeatedly denied there was any breach in the rules and said that his case was different from that of the Prime Minister who was fined over a birthday party in Downing Street.

Speaking to LBC in June, he said: “I’m different – and if that fixed penalty notice is issued then… I will step down from my posts because I do believe that democracy relies on integrity and honesty, and I hold others to high standards so I’m going to hold myself to those high standards.”

A Labour Party spokeswoman said: “Keir Starmer and Angela Rayner have always been clear that no rules were broken in Durham.

“The police have completed their investigation and have agreed saying that there is no case to answer.”

Related: Any sympathy for PM will be gone after you read this about how he got rid of staff

Why Men Find Muscles in Women Hot And Attractive