For the past 18 months, the public has been deliberately and systematically terrified. With our politicians hiding nervously behind scientists, we have been ruled by dodgy computer models churning out ridiculous forecasts of deaths that have never materialised.

We have been led to believe false statistics that have absurdly over-inflated the number of people who have died of Covid. And we have even been misled about how many have been admitted to hospital with the disease.

We have also been subjected to all manner of restrictions on our liberty. 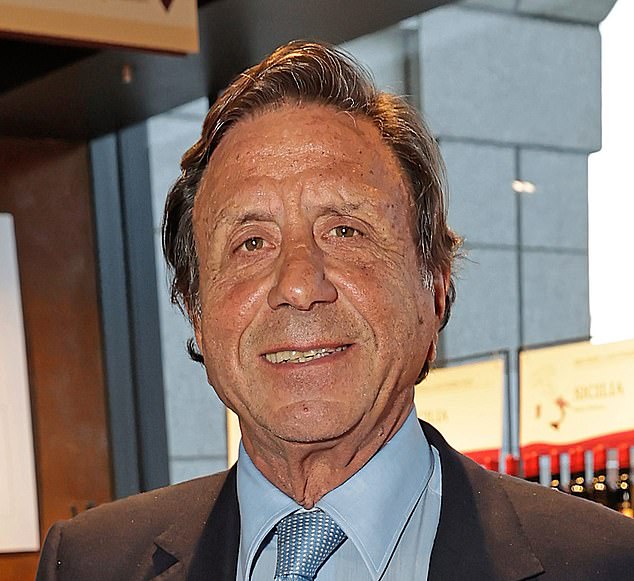 Who would have thought that this country, supposedly one of the most free in the world, would have gone along with such draconian controls? As soon as you start having apps that track what the population is doing and Government-instituted systems that stop people travelling or determining how we can behave and interact, then you are enabling the very precursors of totalitarianism.

In short, we have started to establish a form of terrorism by government, all in the name of supposed biological security. Who would have thought that we would have been such a nation of sheep?

It’s for this reason that I welcome the decision by the Government to finally open up our borders next week to travellers from the United States and continental Europe – even if the current state of uncertainty remains far from ideal.

Of course, this isn’t just important for the principle of freedom of movement, but also because it’s absolutely vital for the tourism and hospitality industry.

Naturally, you might suspect as the chairman of a chain of hotels and resorts, that I am acting out of self-interest, but I can assure you that I am concerned about the interests of everybody in the country.

This means that there must not be any fresh U-turns or tightening of restrictions, because I fear that many businesses – which have only just survived – would go to the wall.

My own business has suffered badly. During the last financial year, our income was a fifth of what it should have been. And while my hotels are all still operating, I’ve had to become more indebted to keep them going, and over the next several years, we –like so many other businesses – are going to have to work hard to get out of the red.

The economic hangover from all those restrictions forced upon us to deal with Covid is going to be long and very, very tough. This is something that I do not think that many in Government understand. I am particularly thinking of Michael Gove, who has been leading the charge for lock downs and closing down the country.

As for the Prime Minister, I suspect that he has been misled by the scientists on a number of occasions. They have held back information from him and have led him to take decisions that I do not think he instinctively would have made. What is abundantly clear is that there is no clarity of policy to drive the country forward and to come out of Covid successfully. We are seemingly about to enter a world of high expenditure and high taxation, which is the opposite of what we need.

Then there is the whole green agenda, which is going to further cripple us with its aggressive targets for achieving Carbon Zero, while all the time India and China spew out so many greenhouse gases that our efforts to curtail our own pollution will be not just irrelevant but risible.

So what am I asking for?

For my own industry, I want a dedicated Minister for tourism. It is absurd that the Minister currently responsible for the industry is a lowly Parliamentary Under Secretary of State, whose brief not only includes tourism but also Sport and the Commonwealth Games.

There should be a new Minister dedicated purely to tourism, who would have more clout to help our industry recover. We also need some subsidy, particularly in maintaining a low level of VAT, which would really help us get back on our feet.

Most importantly, we emphatically do not want a system of passes and passports in order for people to be able to visit hotels and restaurants and the like. It should not be the job of the hospitality industry to police people’s movements, or even to restrict them.

I know that I am fighting against an authoritarian strain among us, which insists that nightclubs should be closed down and that there should be a curfew after 10 pm. So be it. These are the people who do not go out anyway – and we should not be ruled by them.

On a more general level, the Government has got to stop hiding behind this group of scientists.

These people have become too pleased with themselves, perhaps through being on the television every day.

They should get back into their boxes – or their laboratories – while the rest of us help rebuild our shattered economy and bring back hope to the many whose lives have been ruined not by Covid, but by the hysterical way in which it has been dealt with.

Enough is enough. Let’s take back control. That’s a message that this Prime Minister above all can surely make once more. 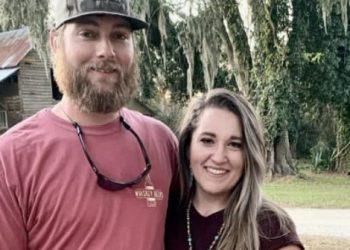