By Laura Fox For Mailonline

Skunk Anansie’s Skin has revealed she’s engaged after her partner proposed during lockdown.

The Masked Singer star, 53, let the news slip while speaking on the Elevenses with Danielle Perry podcast on Tuesday, as she discussed the challenges couples have faced during the COVID-19 crisis.

Skin – who rose to prominence as part of the rock group Skunk Anansie in the 1990s – was previously in a civil partnership with environmental advocate Christiana Wyly, but they split in 2015. 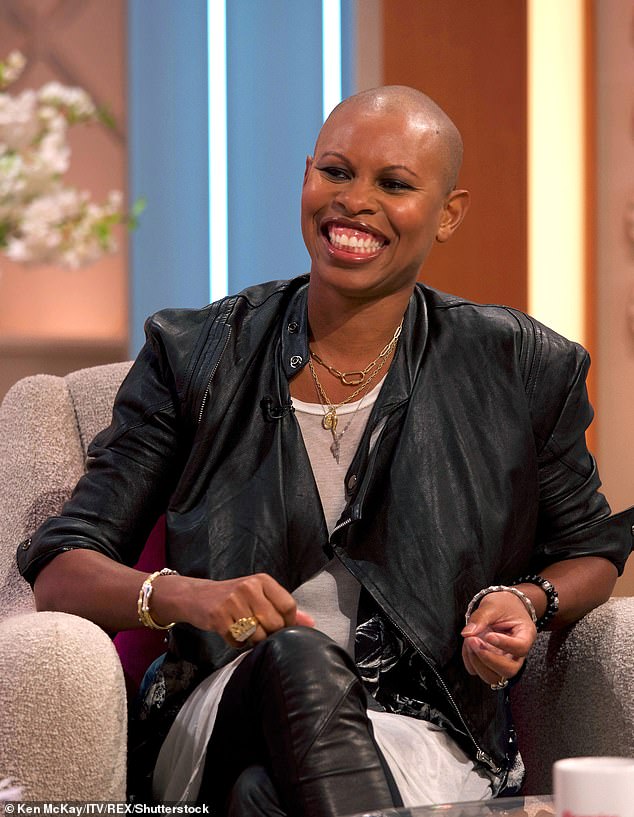 During the interview Skin was speaking about the difficulties couples have faced in lockdown, saying: ‘Lockdown has been a real test of a relationship.

‘A lot of people are like ”Wow, we really didn’t get on and that was the end of that relationship, because I realised in two months of being in lockdown that we’re not the same people.”

‘And some other people, like me, got engaged… You know what, I think you’re the first person I’ve told. Oops!’ 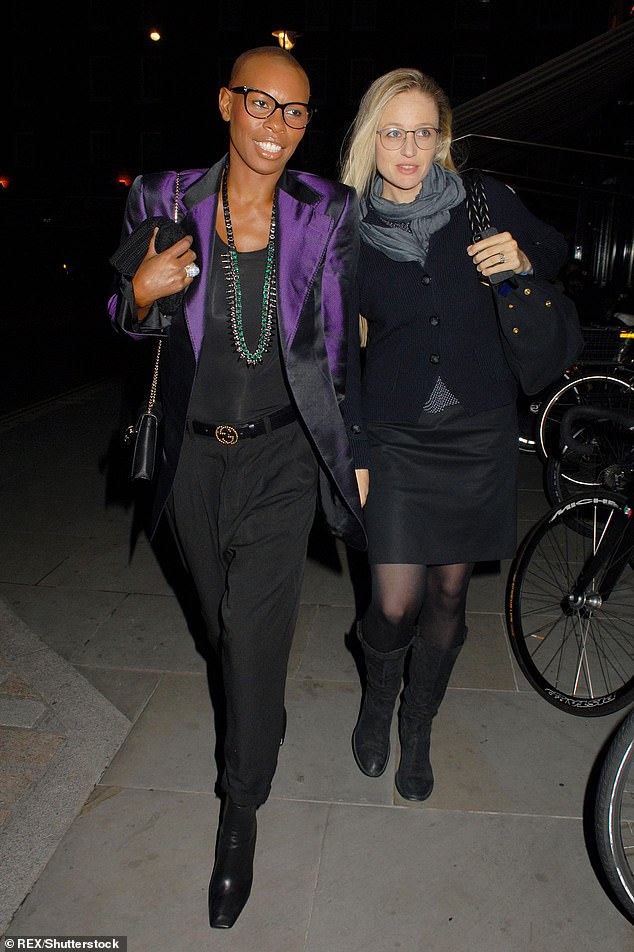 Ex: The Masked Singer star was previously in a civil partnership with environmental advocate Christiana Wyly, but they split in 2015

Skin – who is openly bisexual – also spoke about the nasty racism, sexism and homophobia she’s faced in her 25 years in the music industry.

She said: ‘What I’m most scared of right now is people leaning into their darker sides of nature, we see that in so many ways: we see that in racism, in sexism, homophobia.

‘Right now, I think it’s easy for people to slide into gentle racism because things are difficult for them to understand and unfamiliar. I’m scared of that becoming a normal response to things.

‘In England we got to a place where we were much more open and much more liberal in life. I feel like in the last few years this has been closing down, and that doesn’t bode well for us and people in my community.

‘The moment Brexit happened, literally the next day the atmosphere just changed and gave power to a certain small percentage of people who don’t like us and people like me.’ 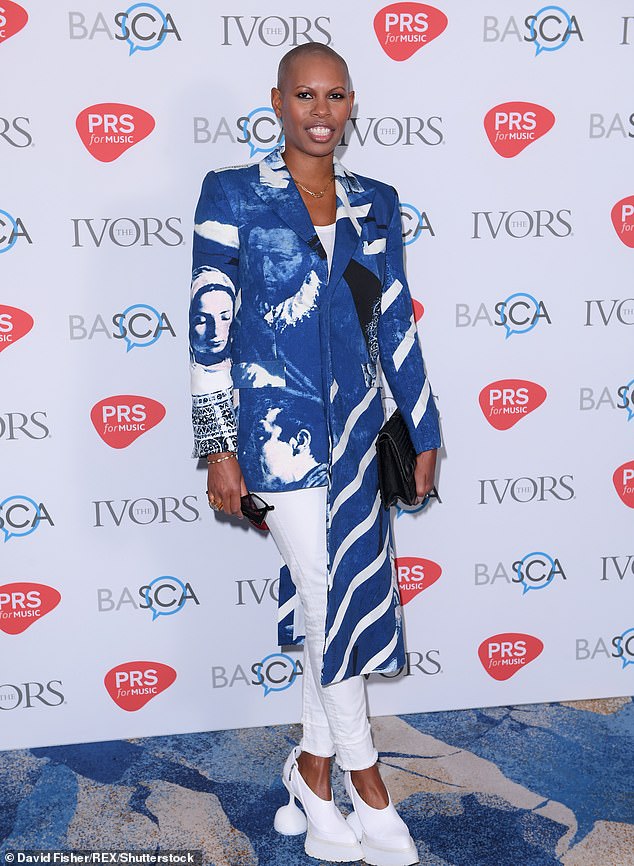 Candid: Skin revealed her engagement as she discussed the challenges some couples have faced during lockdown

Skin was previously in a civil partnership with Christiana, who is the daughter of Texas billionaire Sam Wyly, but they split after just two years together.

Earlier this year Skin was also revealed to be behind the mysterious mantra Duck on the first UK series of The Masked Singer.

She rose to prominence in the 1990s as a member of the rock band Skunk Anansie, and after the group split in 2001 she pursued a solo career, before they reformed in 2009. 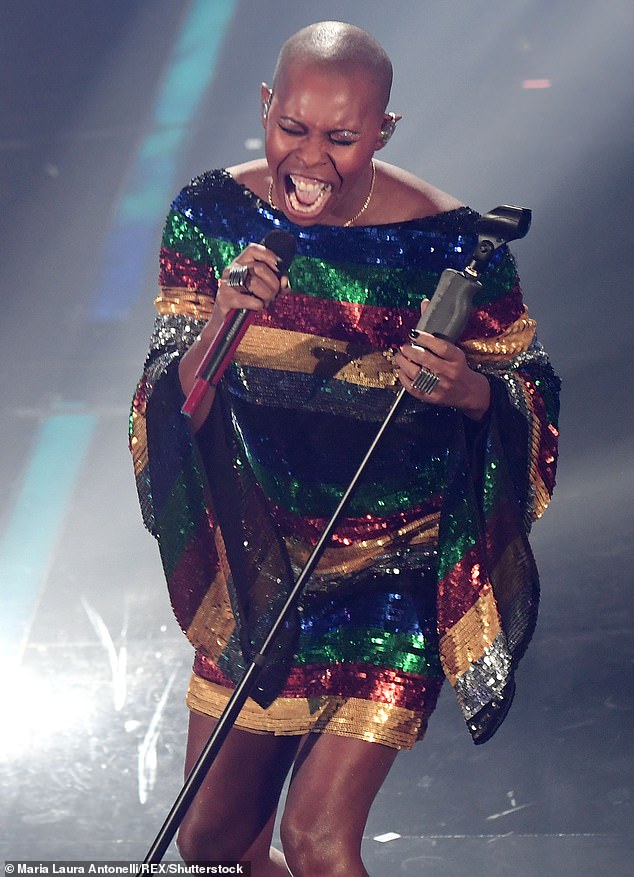 Legend: She rose to prominence in the 1990s as a member of the rock band Skunk Anansie, and after the group split in 2001 she pursued a solo career, before they reformed in 2009

Longtime ally to Trump’s postal chief was paid by RNC