Progress in legal disputes was behind sharp share price rises for Clear Leisure and Ascent Resources this week.

Investment company Clear Leisure, which has a penchant for investing in companies where court-led recoveries of misappropriated assets is a possibility, has seen its shares virtually double in February after a business update that read more like a court circular.

The company’s €1.03million legal claim against the previous management of Sosushi, an Italian company it bought from the receivers, is now proceeding through an arbitration process following a green light from the Bologna Court. 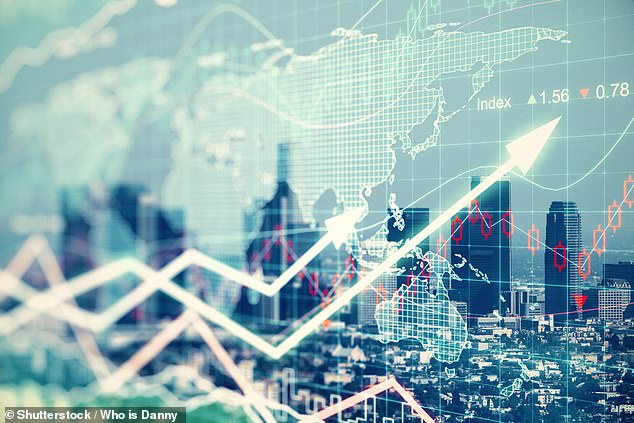 Elsewhere in Italy, Clear Leisure has won the bidding to acquire the rights of a potential claim against former directors of Mediapolis, another dormant subsidiary of the company, and members of Mediapolis’s internal audit committee.

As for energy and natural resources company Ascent, its shares rose by around two-thirds in the week as it confirmed it remains in direct negotiations with the Republic of Slovenia over coming to an amicable resolution to their long-running dispute.

The company also informed shareholders that PG-11A, one of its two development wells on the Petišovci tight gas field has now been put back into production as its local partner looks to take advantage of increases in local gas prices, which apparently are up by around 175 per cent from mid-2020 levels.

Sticking with the legal theme, The Ince Group, a legal and professional services provider, has entered into a new venture with Mission Secure, one of the world’s leading operational technology cybersecurity companies.

Mission Secure will be providing its expertise to InceMaritime, a wholly-owned subsidiary of Ince that will provide clients with a fully integrated cybersecurity offering that protects on-shore and on-vessel OT networks, safeguards operations, and ensures compliance and business continuity.

Ince shares were trading at around 62p, up 50 per cent or so on the week.

It was ‘throwback Thursday’ for MelodyVR Group as it trumpeted the success of its music streaming platform Napster, which it acquired in August.

The company revealed the number of users more than doubled in 2020.

Millennials seem to have got to grips with this stock market trading lark with a particular predilection for iconic brand names from their youth – GameStop and Blackberry to name but two – so MelodyVR’s decision to change its name to Napster Group may prove to be an inspired decision.

Shares in the virtual reality entertainment content creator rose by around 26 per cent in the first week of February.

The UK has not really seen the sort of ‘tulip mania’ trading the US has experienced with GameStop while UK investors have also had to put up with US indices hitting new highs even as the world remains in the grip of a lethal pandemic, so it is worth noting that the FTSE AIM 100 index is now back above the level it was at before the great financial markets crisis of 2007.

The big winners since June 2007 include some familiar names and some huge gains – none bigger than Judges Scientific, which has risen 5,830 per cent over the period.

AIM’s perennial champion, ASOS is in the silver medal position with a gain of 3,600 per cent.

Hutchison China Meditech Ltd, Abcam and IMPAX Asset Management comprise the rest of the AIM 100’s top five, with gains of between 2,730 per cent and 2,830 per cent.

The recovery from the bleak days of 2007 gives hope to this week’s big losers, which included tech stocks Bidstack and IDE Group.

Bidstack, which has neat technology that displays advertising within a computer game, plunged 40 per cent after it reported that losses for 2020 are expected to widen to £7.18million from £5.36million.

Revenues are set to be ahead of expectations at £1.7million, up from just £140,000 the year before, but the group warned that the pandemic might well lead to ‘a further lengthening of sales cycles.’

IDE Group lost 23 per cent of its value this week after its full-year trading update underwhelmed.

The network, cloud and information technology managed services provider said adjusted underlying earnings are expected to more than halve to around £500,000 from £1.1million in 2019.

Open-source LibreOffice tells businesses: Get off our Community version, you are hurting development

How ‘A Million Little Things’ will play out this season