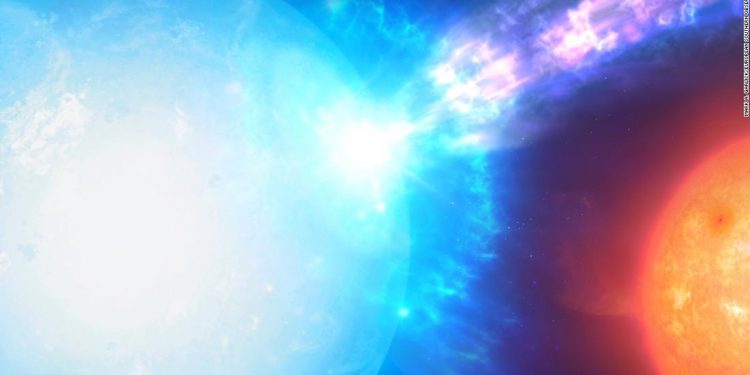 Astronomers have discovered a new kind of star explosion called a micronova. Although it may be smaller than the giant supernova explosions that claim the lives of stars, this incendiary event still packs a punch.

Each micronova can burn through “around 3.5 billion Great Pyramids of Giza” of material (or 20,000,000 trillion kilograms) in just a few hours, according to the researchers.

These extremely powerful outbursts can occur on the surface of white dwarfs, or dead stars about as small as our planet, based on observations made by a team of astronomers using the European Southern Observatory’s Very Large Telescope in Chile’s Atacama Desert.

“We have discovered and identified for the first time what we are calling a micronova,” said lead study author Simone Scaringi, an astronomer and assistant professor at Durham University in the United Kingdom, in a statement. “The phenomenon challenges our understanding of how thermonuclear explosions in stars occur. We thought we knew this, but this discovery proposes a totally new way to achieve them.”

A study detailing the findings published Wednesday in the journal Nature.

White dwarf stars that are found paired with other stars draw hydrogen from their companions, like zombies feeding on their fellow stars. When the gas encounters the piping hot surface of the white dwarf, the hydrogen atoms fuse into helium, triggering an explosion. These events are known as novae.

“Such detonations make the entire surface of the white dwarf burn and shine brightly for several weeks,” said study coauthor Nathalie Degenaar, an astronomer and assistant professor at the University of Amsterdam, in a statement.

Micronovae are smaller than typical novae and only last for a few hours.

Micronovae explosions occur on white dwarfs that have strong magnetic fields, which send material toward the star’s poles. This trajectory causes the hydrogen fusion reactions to occur in more localized spots at the magnetic poles.

“This leads to micro-fusion bombs going off, which have about one millionth of the strength of a nova explosion, hence the name micronova,” said study coauthor Paul Groot, an astronomer and professor at Radboud University in the Netherlands, in a statement.

The research team spotted the microexplosions after going through data collected by NASA’s planet-hunting Transiting Exoplanet Survey Satellite, or TESS mission. The satellite is used to search for exoplanets, but it also surveys nearby stars to search for planets located around them.

Two of the micronovae occurred on white dwarfs, and the astronomers followed up on the third using the Very Large Telescope to confirm it was also a white dwarf. This allowed the researchers to declare their observations were the discovery of something new.

Now that micronovae are their own class of stellar explosion, the research team hopes to observe more of them to see how common they are – especially since they challenge the current understanding of star explosions.

“It just goes to show how dynamic the universe is. These events may actually be quite common, but because they are so fast they are difficult to catch in action,” Scaringi said. 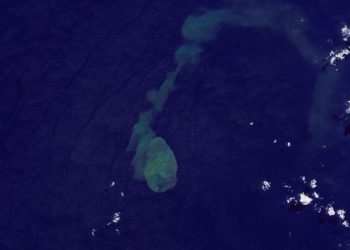 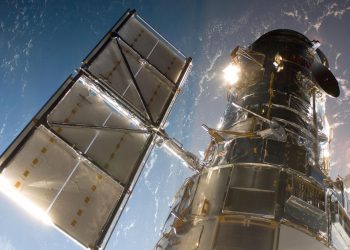 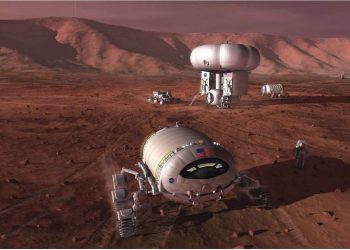 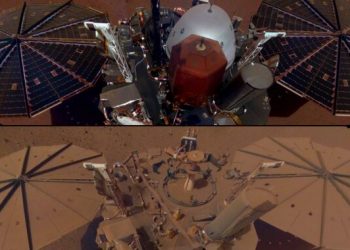