Dominic Raab said it would be “smart” for businesses to insist staff are fully vaccinated before returning to the office.

The foreign secretary said he “can understand” why firms would want to adopt a tough stance to keep staff safe but said the legal rules need to be looked at carefully.

Number 10 confirmed it was up to individual businesses to decide when workers would be expected to return to the office if they are not back already.

In an interview on Thursday, Raab told Sky News: “We want everyone to be double-jabbed. I can understand why employers think that that would be a smart policy or approach to encourage, whether or not there should be hard and fast legal rules I think we need to look at carefully. But our message overwhelmingly is get the jab.”

He said he is not in favour of forcing staff to return to the office with a “stick approach” as some people have “understandable anxieties”.

“I certainly think that we should be encouraging young people to get the vaccine, making sure the workplaces are Covid secure, a confident environment for people to return to,” he said.

“Certainly I know this as an employer in the [Foreign Office] … what I want to do is build up confidence rather than, if you like, take a stick approach and say you have got to get back into the office because people are still feeling their way and people have understandable anxieties.”

Working from home is no longer part of the government’s official guidance but there are no plans to actively encourage employees to return to their old commutes despite the final phase of lockdown restrictions being lifted in England this month.

This is a significant change of approach from last summer when the government encouraged workers to go back to the office to help save the economy.

This year the government is being more cautious and is minded to let companies make their own decisions.

Asked if ministers are planning to try to persuade people to go back to offices, the prime minister’s spokesperson said on Thursday: “What the prime minister said … remains the case. We obviously expect people to return to work as we move through this year.

“It is obviously for individual businesses and individual employees to discuss how or when that happens.”

Rachel Reeves has said she... 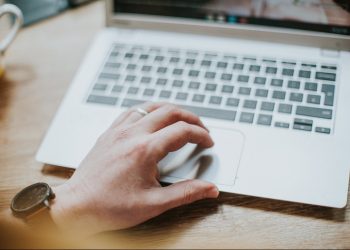 The Bank of England has... 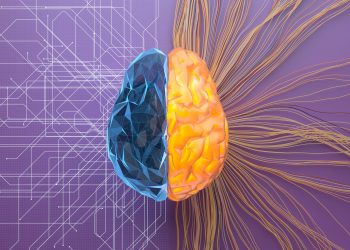 5 Ways Machine Learning Will Impact the Entrepreneurial Landscape In 2023 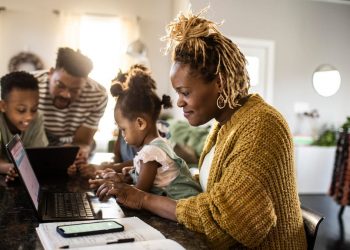