Smartsheet Had A Good Quarter But Has A Tough Path To Profitability (NYSE:SMAR) 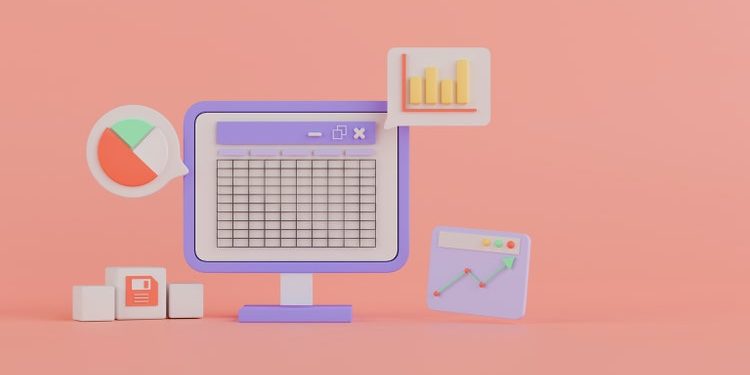 “The global work management market is thriving, and customers are choosing Smartsheet (NYSE:SMAR) in record numbers” claimed company CEO Mark Mader as part of the firm’s recent Q4 FY ’22 earnings release. With regard to his market claim, is he right? In the context of SMAR itself, I think the question is a bit hard to answer; but this is actually to the credit of the now 15+ year-old company. SMAR’s relatively broad product suite can support a variety of use cases and needs, such as workflow automation, project management, and no-code application development. Accordingly, there is no single market that necessarily encompasses everything that SMAR can do and thus it is quite challenging to evaluate the dynamics of their overall market – which, incidentally, the company described differently as the “work execution market” in its Annual Report FY ’21. Personally, I tend to “lump” SMAR into the workflow automation market as I think it is a reasonable generalization for the company’s capabilities. On that point, we might note that Precision Reports, obviously representative of only a single analyst, forecasts the global workflow automation market to grow from roughly ~$8B today to $17.3B by 2027 at a 13.4% CAGR.

I think the prior, albeit brief, market analysis is helpful when evaluating the firm’s recent quarterly and full-year performance, whose results included:

When we consider SMAR’s performance in the context of the prior market analysis, we might surmise they:

However, with respect to the first point, we must consider this assumption with the understanding that the firm plays in a fairly crowded space. Management notes that:

Our primary competition remains a combination of manual, email- and spreadsheet-based processes from providers such as Microsoft and Google that users have historically relied on to manage work. Certain of our features compete with current products and services offered by Airtable, Asana, Atlassian, Monday.com, Planview, Workfront, Wrike, and others.

Of the firms listed in the quote, Asana (ASAN) and monday.com (MNDY) are arguably two “closer” competitors to SMAR in terms of product offerings, firm size, and operating characteristics. On that point, this particular group of companies has seen a rough start to the year.

With market dynamics in mind, what can investors expect from SMAR in FY ’23 and beyond? And, more importantly, can the company ever become profitable?

Management’s forecast for FY ’23 includes continued outperformance on the top line, albeit at a slowing rate, as well as FCF margin improvement which stood at (-4%) for FY ‘22.

If we extrapolate from the high-side revenue forecast using the anticipated rate of growth of 36%-37%, SMAR should be generating $1B+ in sales by the end of FY ’24 – a significant milestone, although perhaps one some investors think should have been achieved sooner given the firm’s age. Naturally, should the company fail to meet its targets, investors may be waiting until FY ’25 or beyond for management to reach that goalpost.

While SMAR may indeed continue to perform reasonably well in terms of sales growth, we should also note that non-GAAP operating margin is expected to worsen to (11%) – (12%) versus (6%) in FY ’22. Investors are therefore led to wonder if SMAR will merely keep generating losses, or if the firm has a route to profitability. I tend to lean in the direction that SMAR will never become profitable for 3 reasons:

Answering my earlier question, I personally suspect SMAR will never become profitable. That being said, it would seem that the company has the right ingredients to cook up a strong FY ’23, and thus I wouldn’t be surprised if share prices react accordingly. At the same time, I think the stock, which appreciated nicely after Q4 FY ’22 results were released, offers little margin-of-safety relative to the long-term risks inherent to the business. As such, and in spite of their excellent software products, I think there are better opportunities than SMAR for investors looking to deploy capital into a tech play.