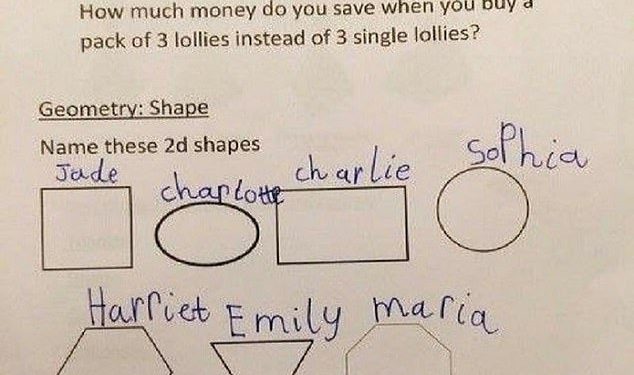 By Stephanie Linning For Mailonline

They say rules are there to be broken, and for these people that couldn’t be more true.

People from around the world have shared photos of the times when they successfully beat the system – or witnessed someone else finding an ingenious way around the rules. The best examples were collated in a gallery on My Health Gazette.

An American college student who was told he couldn’t have a pumpkin in his dorm on Halloween got creative and carved a pineapple instead.

Elsewhere a driver who returned to find his car clamped came up with a very simple solution for avoiding paying a fine: removing the entire clamp and tire and replacing it with a new one. 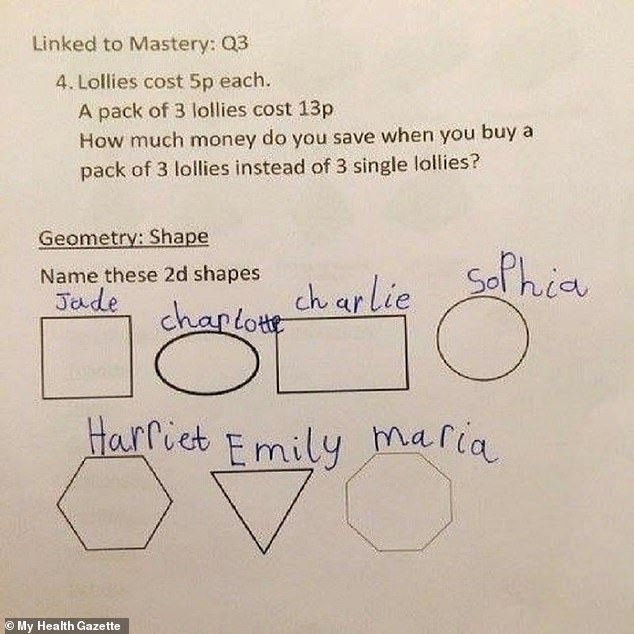 Just following instructions! This British schoolgirl came up with an inventive answer to the teacher’s geometry question on a homework sheet 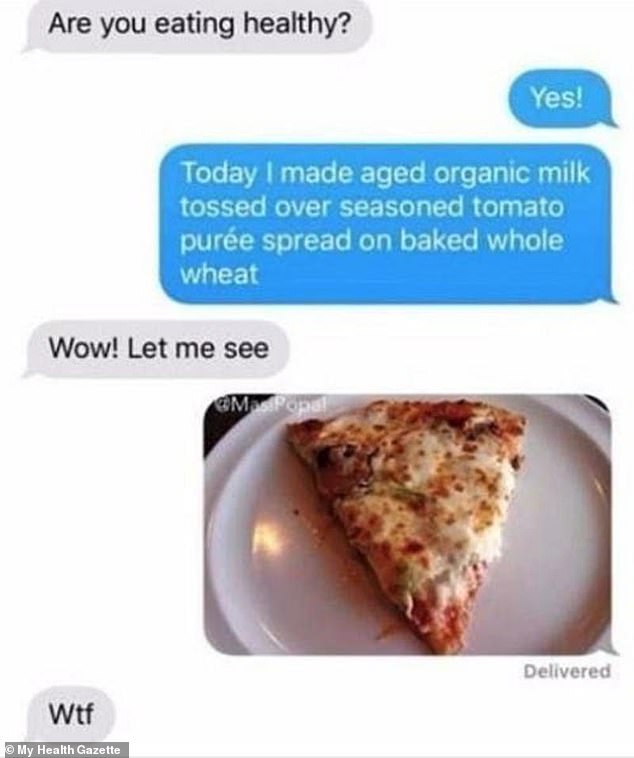 Gotcha! A pizza fan found a novel way of making their favourite dish sound healthier than it is 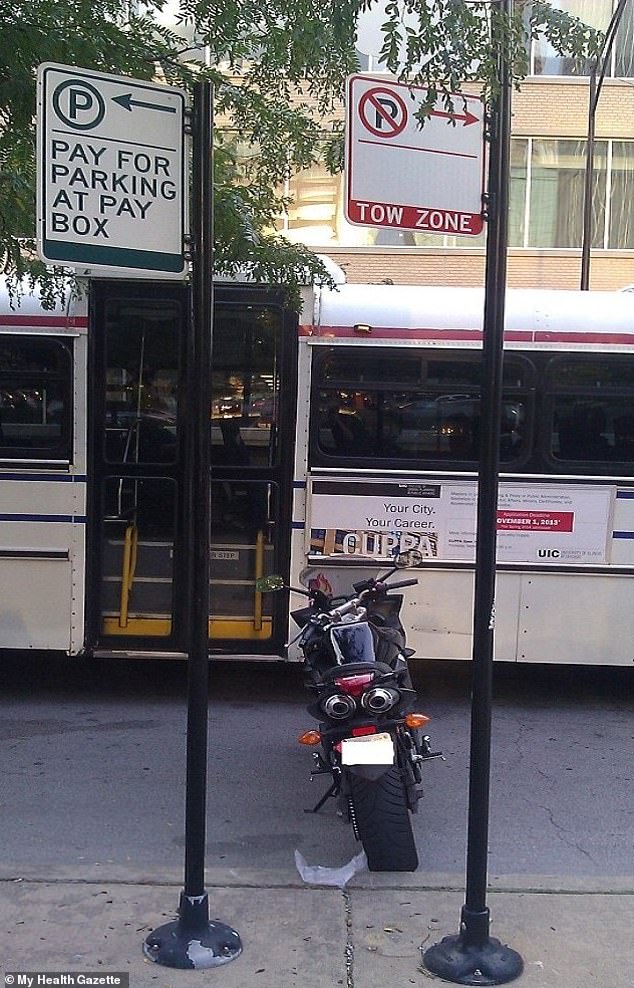 Just the spot! A motorcycle driver in Chicago found a 3ft spot to park without paying or risking being towed 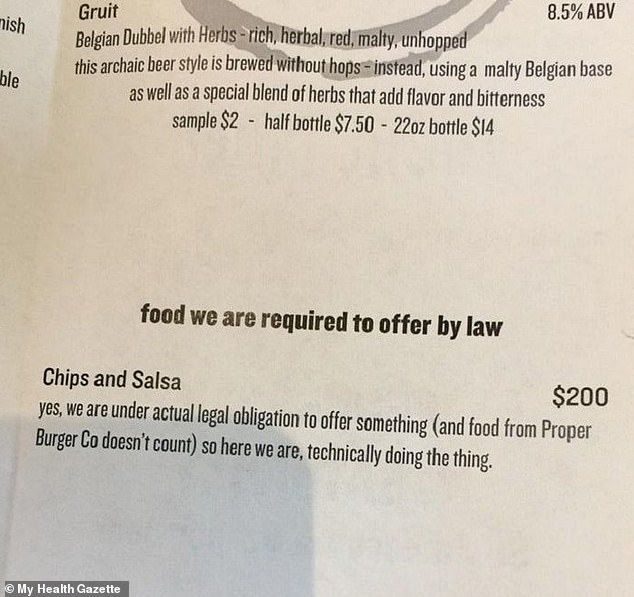 Eat… if you must! An American bar came up with a clever way to get around a law that requires it to serve food alongside alcohol 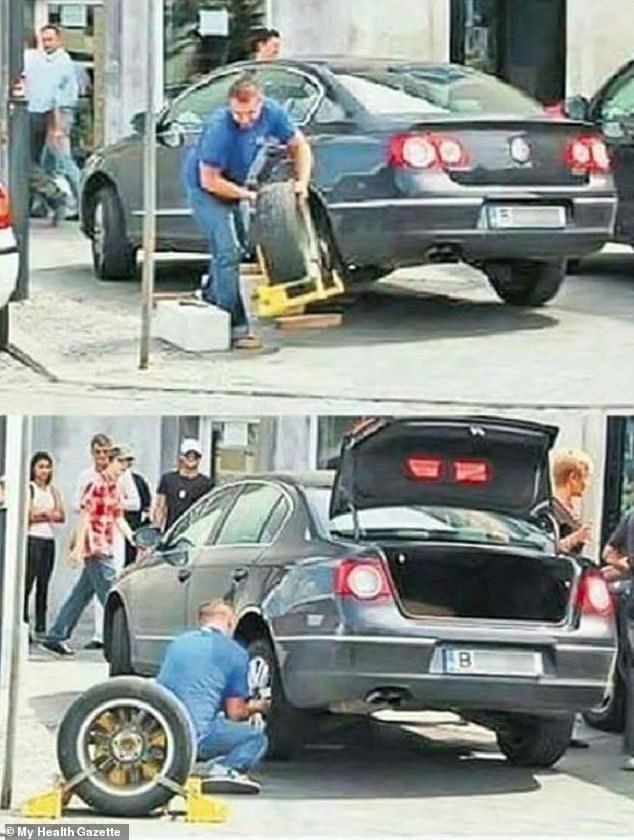 Back on the road: This man, believed to be from somewhere in Europe, returned to his car to find it clamped, so simply decided to remove the tyre completely 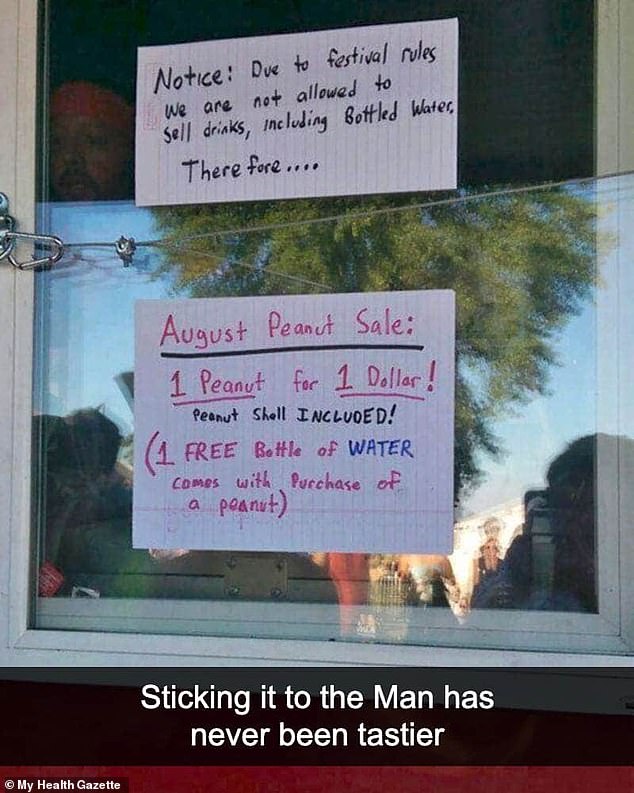 Rules are made to be bent! One festival stall owner in the US had a clever way to get around a ban on drinks being sold 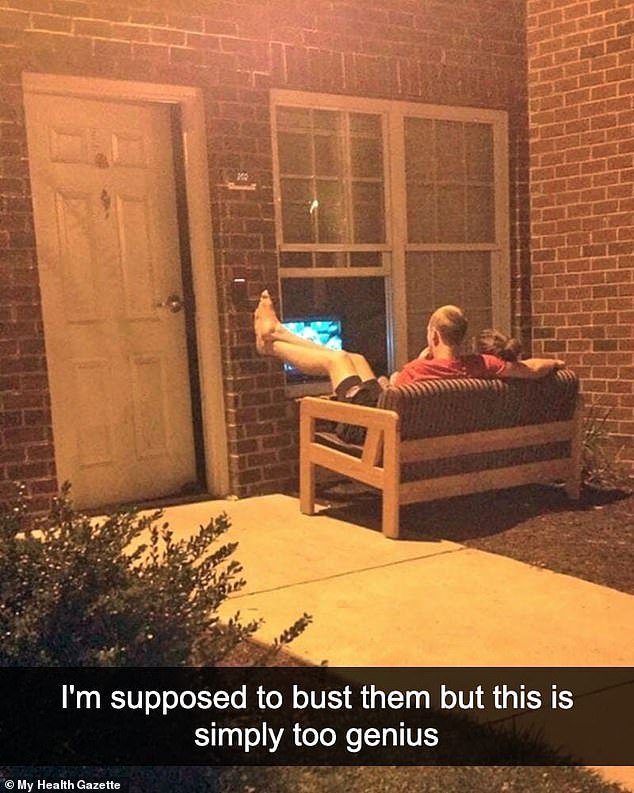 Where there’s a will, there’s a way! This American college has a rule against members of the opposite sex being in the same dorm room – but this couple found away around it 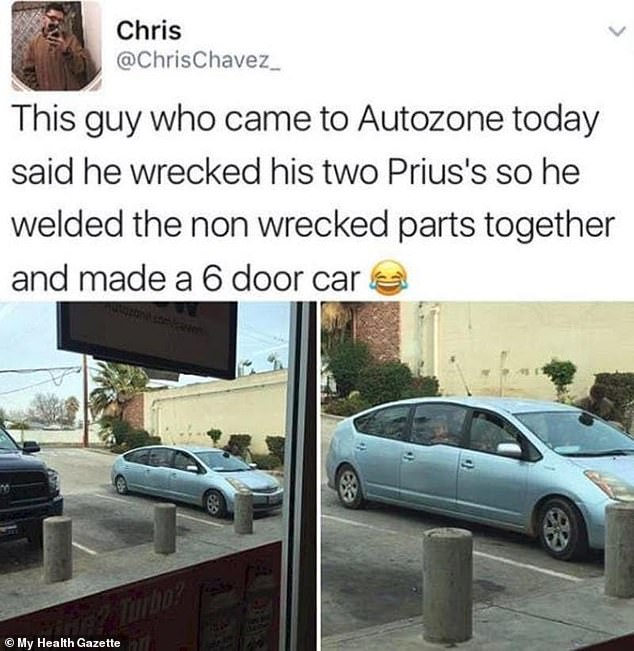 Making the best of a bad situation: A Prius driver in the US didn’t let his wrecked cars go to waste 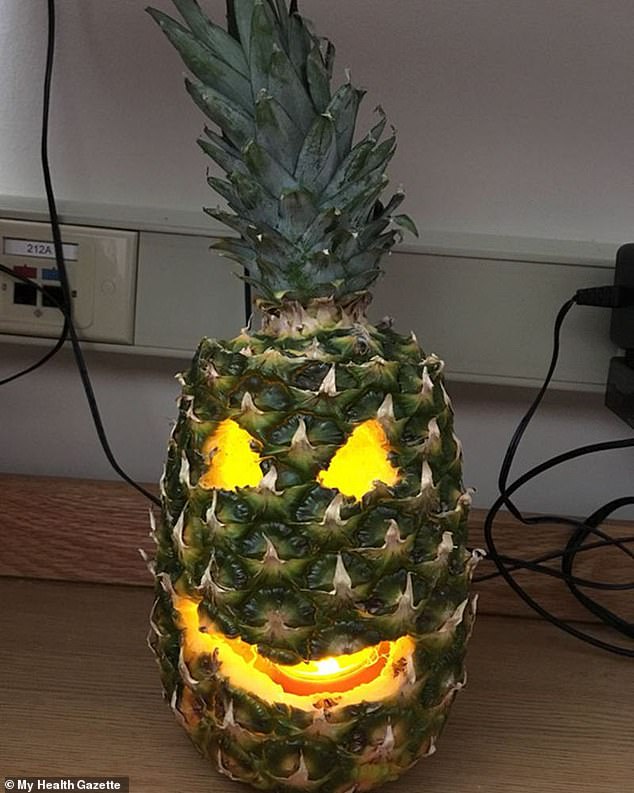 You can’t take Halloween from me! An American college student got creative with a pineapple when his dorm banned pumpkins 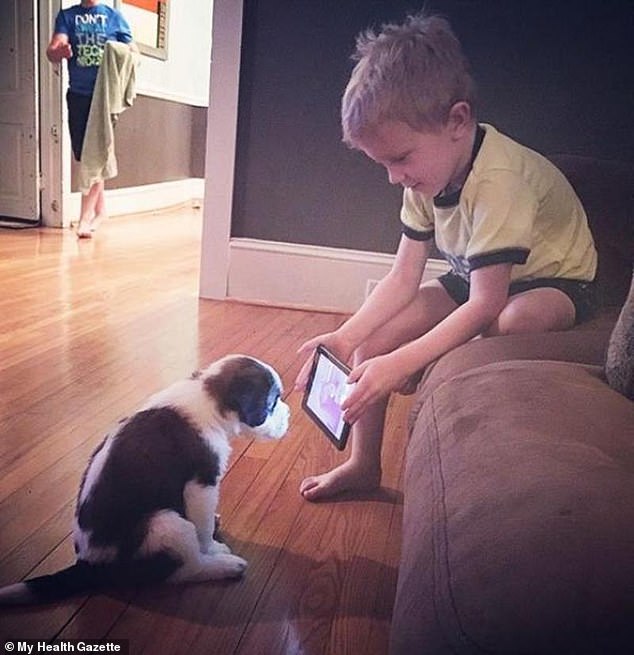 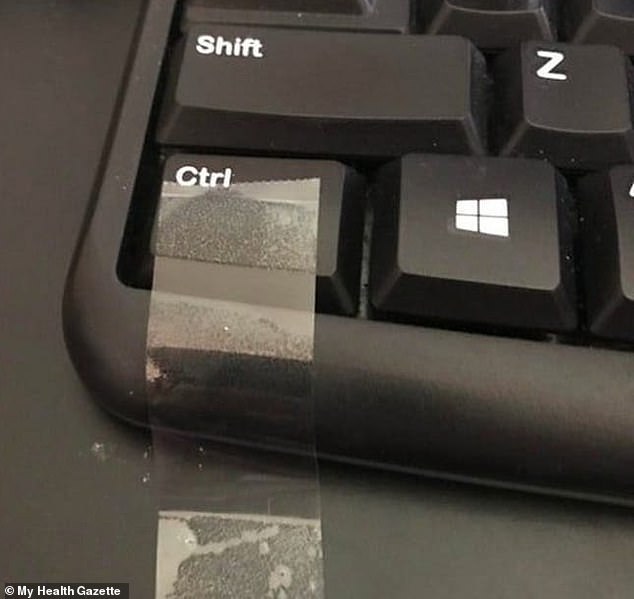 Working hard, or hardly working? This employee discovered that by sticking the control key down with tape, it made it look like they were always online while working from home 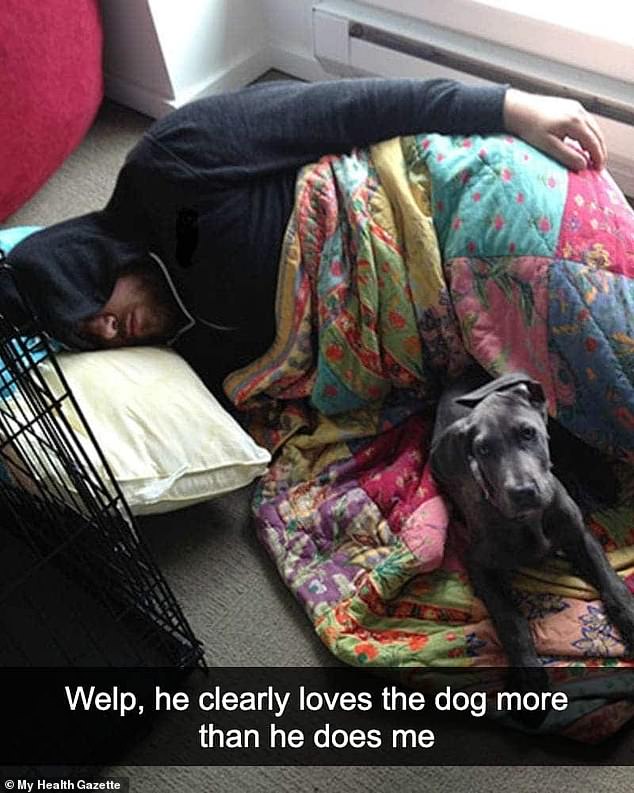 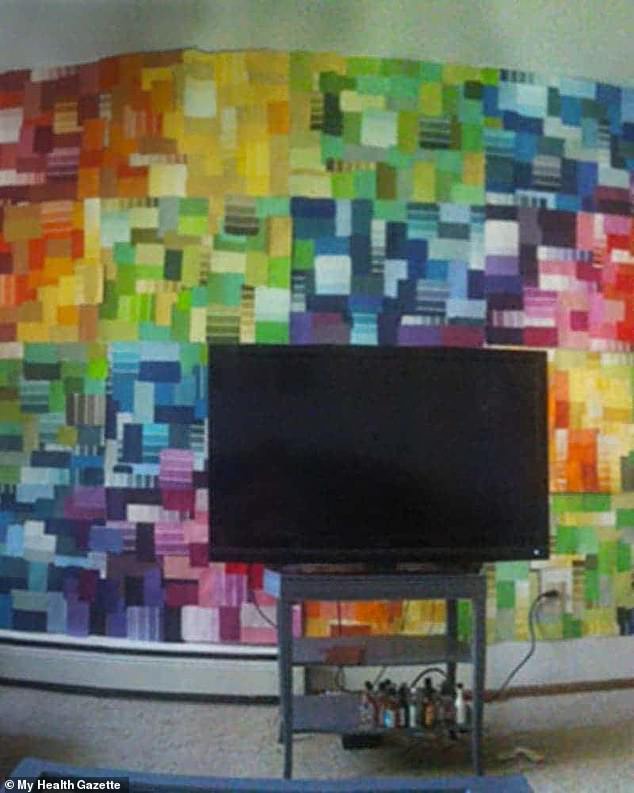 A rainbow rental! Faced with rules that banned painting walls in a rental apartment, US residents decided to cover the space with paint samples instead 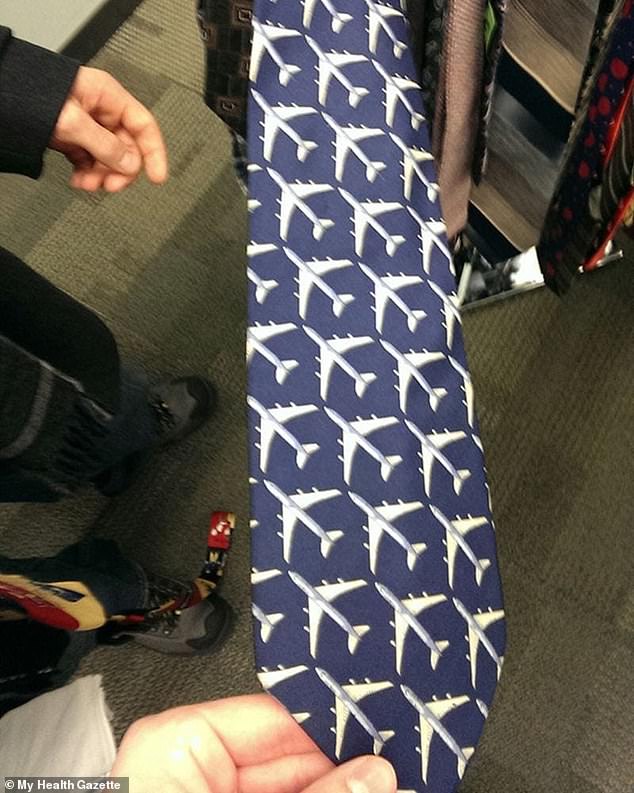 Oh, I thought you said PLANE! Wanting her boyfriend to make a good first impression when he met her parents for the first time, a woman asked him to wear a ‘plain tie’… 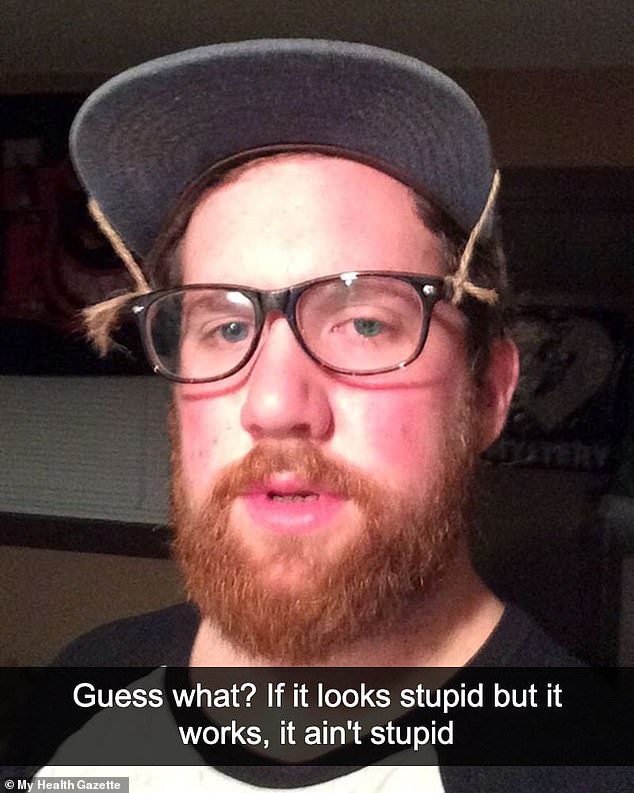 Bright idea: This man, believed to be from the US, was told he couldn’t put pressure on his nose after undergoing surgery so he came up with this makeshift glasses suspender instead

An American tourist has caused...

The stunning swim-up suites for all budgets, from Turkey to Majorca

Every week, our Holiday Hero...

Snow piles up at Australia’s ski fields – but most Aussies will never be able to afford to go there?

Ski season is underway with...