‘SNL’ taps Lizzo as host and musical guest (and others too) 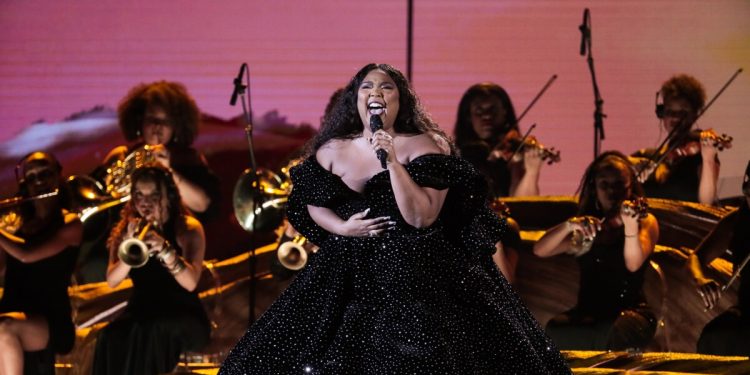 For the first time, singer and rapper Lizzo has been tapped to host “SNL.” The “Rumors” artist will make her hosting debut April 16 while also making her second appearance as musical guest.

“Live from New York…,” the Grammy winner captioned the casting announcement on Instagram.

While pulling double duty on the variety show, Lizzo is bound to promote her upcoming competition series, “Watch Out for the Big Grrrls.” Premiering Friday on Amazon Prime Video, the star-search program centers on a group of talented hopefuls competing for a coveted spot on Lizzo’s team of background dancers.

“Girls that look like me don’t get representation,” Lizzo says in the trailer for the reality show.

“It’s time to pull up my sleeves and find them myself. … We thick and we pretty and we know what we ’bout. It’s the battle of the big girls.”