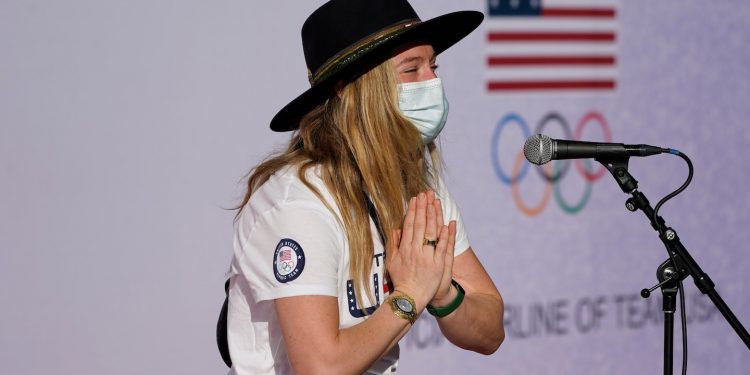 
More about the Beijing Olympics

The Beijing Olympics begin Feb. 4. Here’s what you need to know.

Is China ready to host the Winter Olympics? The host country is struggling to enforce its strict zero-covid policy, manufacture enough snow for the events and deal with a diplomatic boycott from the United States and its allies.

Eileen Gu, Mariah Bell, Alysa Liu and other first-time American Olympians will compete, and not all for Team USA, at the Beijing Olympics.

In 2018, the International Olympic Committee announced it was adding seven new events to the Winter Olympics in an effort to increase female participation and appeal to younger audiences. Those new sports will debut at this year’s Winter Games.

At the Beijing Olympics, a strict pandemic protocol creates an effective wall between the local population and participants in the Games.

Want Olympics news as it happens? Download The Post’s app and turn on alert notifications for Sports and Breaking News.