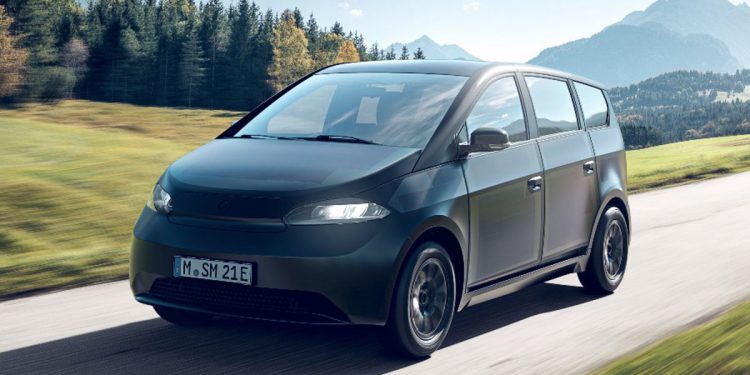 
Sono, founded in 2016 in Munich, is developing a full-electric vehicle with solar cells integrated into the body, boosting the car’s range by an average of 70 miles per week beyond the 190-mile range of its battery.

Valmet Automotive, whose largest shareholders include China’s battery cell manufacturer CATL, also produces cars for Mercedes-Benz and makes battery modules at two plants in Finland, with a third opening in Germany this year.

Sono, which began trading on the NASDAQ in November to try to attract early-stage investors after finding itself on the brink of insolvency, is currently working to validate its mass production plans with vehicles being built in Germany.

It expects to produce a low four-digit volume of cars in its first year, with a view to ramping up to 43,000 a year, it said.

The company aims to keep costs down by offering just one model, relying on third-party production and using off-the-shelf components from suppliers including Vitesco and Hella, it said in a November regulatory filing.