Solar eclipse is happening tomorrow: How to watch live – Livescience.com 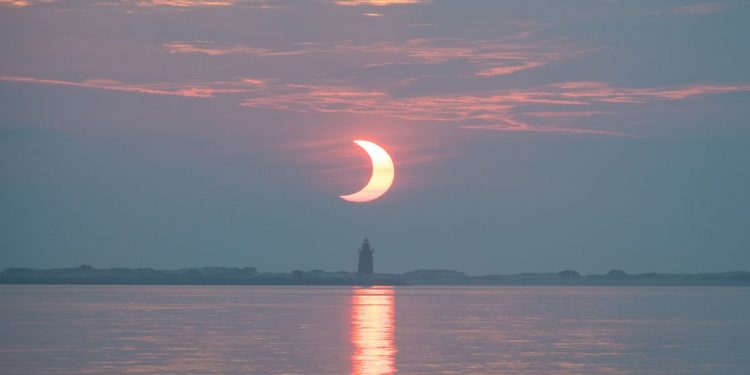 As much as 64% of the sun will temporarily disappear from view Saturday (April 30), as a rare solar eclipse moves across part of our planet.

The moon will pass in front of the sun from the point of view of observers in a narrow band of Antarctica, the southern tip of South America, and the Pacific and Atlantic Oceans. If you’re there in person, make sure to pack certified eclipse glasses, and never look directly at the sun with unprotected eyes. (You can also watch the show here at Live Science.)

Related: Here’s a step-by-step guide for making your own solar eclipse viewer.

If you’re on land, NASA says at least part of the eclipse should be visible “in Chile, Argentina, most of Uruguay, western Paraguay, southwestern Bolivia, southeastern Peru, and a small area of southwestern Brazil.” (That’s assuming clear skies.)

Some well-known cities or regions with views of the eclipse will include Buenos Aires (Argentina), the Falkland Islands (United Kingdom), Machu Picchu Base (Peru), Montevideo (Uruguay) and Santiago (Chile), according to Unitarium.com.

There’s at least one cruise that is active in the eclipsing region, as the website of EclipseTours.com said it would be offering a private expedition with a view of the partial solar eclipse. An itinerary and pricing were not available.

For those who can’t catch watch the event in person, there will be at least one livestream of the event. The YouTube channel Gyaan ki gareebi Live will begin broadcasting the partial solar eclipse at 1:45 p.m. EDT (1745 GMT). This appears to be the only livestream available for now, but we will post others if they occur.

Alternatively, you can catch a live blog (not a stream) on timeanddate.com, which may have imagery of the eclipse as it happens.

If you can’t get out to this eclipse in person, the next chance will be a second partial solar eclipse on Oct. 25 will be visible from Europe, northeast Africa, the Middle East and West Asia, according to NASA. There will be no total solar eclipses this year.

Editor’s Note: If you snap an amazing solar eclipse photo and would like to share it with Live Science readers, send your photo(s), comments, and your name and location to community@livescience.com. 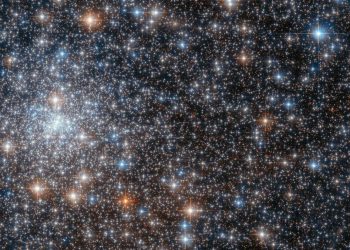 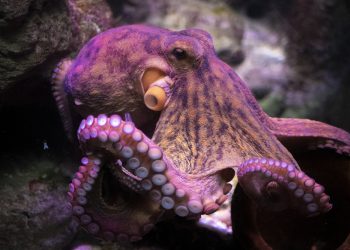 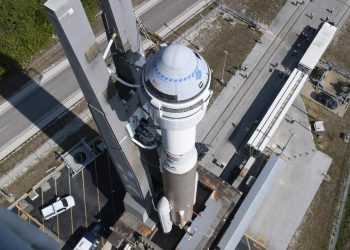 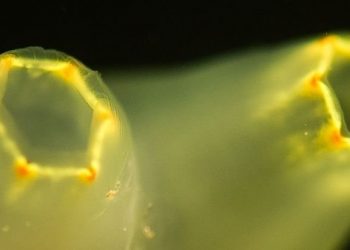 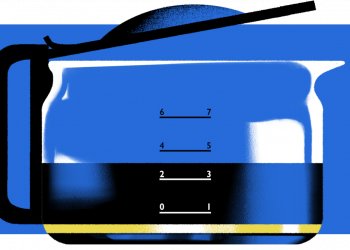