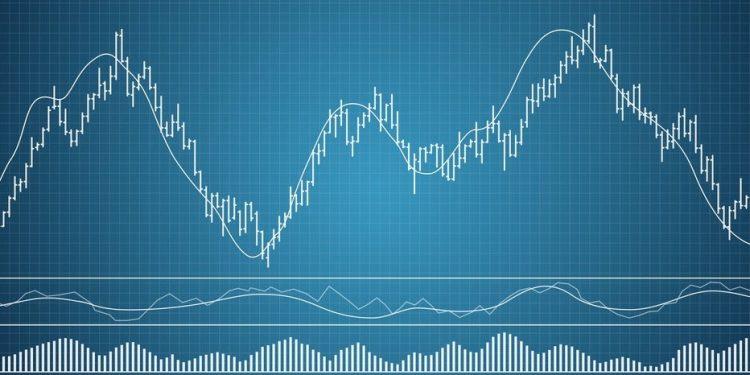 We’ve had our eyes on Solo Brands (NYSE: DTC) since its IPO a few months ago. In that time, the company has largely outperformed its expectations and seen its share steadily move lower. These facts may seem out of alignment and they are, the main reason for the downtrend in price action is an apathetic market and a large amount of short interest. The short interest in the stock was sitting at 15.7% at the last report which is not as high as it has been but sufficiently high enough to drive price action lower in the absence of interested buyers. The bad news is that results and guidance are not likely going to drive a reversal in share prices and we expect to see the downtrend continue, at least in the near term. The good news is that company earnings are strong and the stock is very cheap so a bottom is bound to form sooner or later.

Solo Brands had a great quarter supported by organic growth across all channels as well as three major acquisitions made during the year. The company reported $176.5 million in net revenue for a gain of 164% over last year and it beat the consensus but a slim $2.12 million or 120 basis points. On a company versus wholesale basis, DTC sales rose 162% but were led by a 197% increase in wholesales. Wholesales make up a small 7% or so of the revenue but it is a fast-growing segment.

Moving down to the income, the company reported a 110 basis point improvement in GAAP gross margin but that was offset at the operating level buy higher freight costs and transactional costs related to acquisitions when adjusted. At the operating level, the company’s EBITDA grew at a slower 55% pace when adjusted but still a strong showing in light of supply chain challenges and higher inventory costs. On the bottom line, the $0.45 in adjusted EPS is up versus last year and beat the consensus by $0.13 but that is where the good news ends.

Turning to the guidance, the guidance is weak compared to the Marketbeat.com consensus estimate but may be cautious in light of the growing brand appeal and the inventory position. The company increased its inventory by more than 1000% including the new acquisitions which give the company quite a bit of leverage. Assuming demand is strong and sell-through is high, both revenue and earnings could easily outpace the expectations.

The Institutions Are Buying Solo Brands

When we checked the institutional activity for this stock we had to double-check the data because it was that surprising. The institutions have started taking big, big bites of this company. In Q1 of 2022, the institutions bought nearly 72% of the market cap with shares trading near $9.30. This puts their total holdings over 37% and growing with most of the rest of the shares held by PE and VC capital firms. As for the sell-side analysts? None of them have come out with commentary yet but the bias among them is bullish. The Marketbeat.com consensus rating of 7 analysts is a firm Buy with a price target more than 175% above the recent price action.

Price action in Solo Brands may have hit the bottom but that is not yet apparent in the charts. At this point, what we have is a relief rally within a bearish downtrend but there is reason to believe a bottom is near. The indicators have diverged significantly from the indicators and suggest the market is oversold. In this light, it may be possible for a short-covering rally or even a short-squeeze to form but the action now is more subdued. If the market can get above the short-term moving average momentum may begin to build, if not the downtrend may kick in and produce another new low.