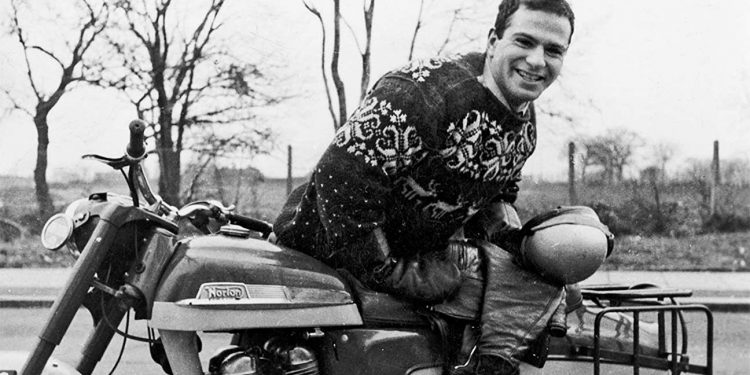 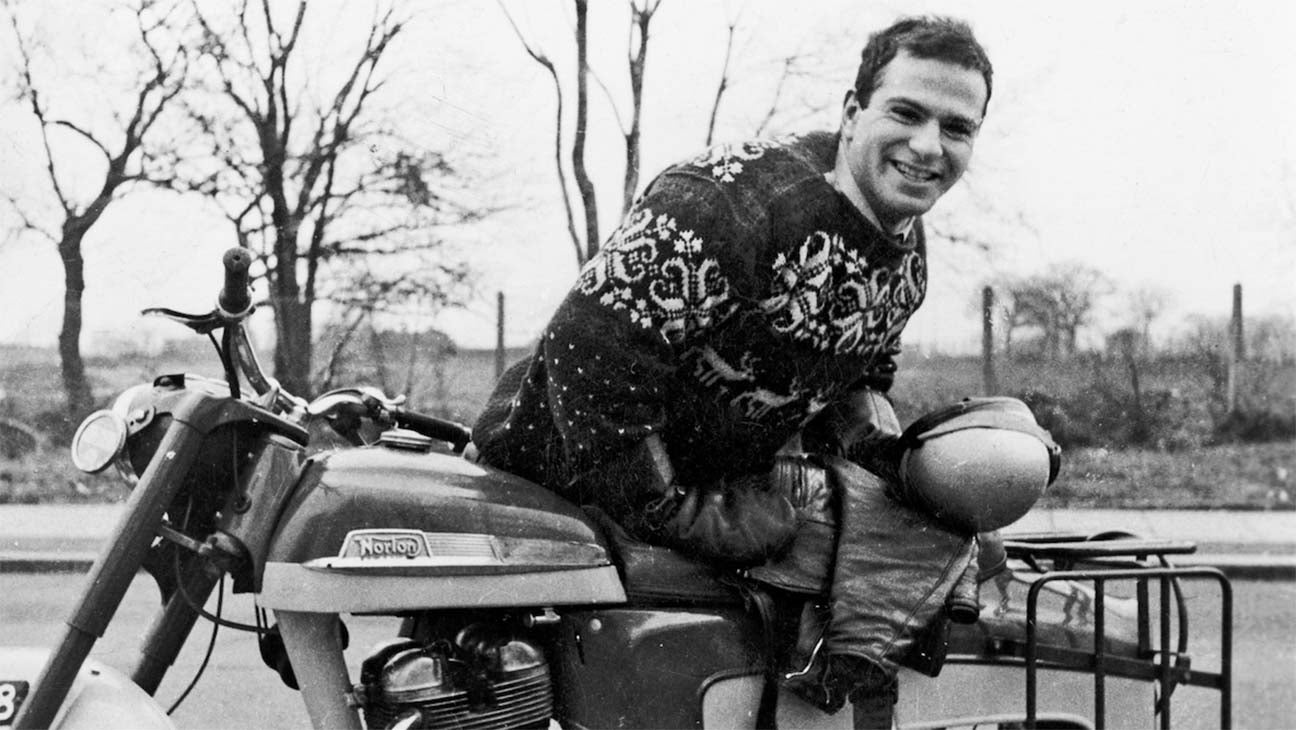 Dr Oliver Sacks was a neurologist, and yet that description feels insultingly reductive. His understanding of the human brain, and his ability to diagnose and understand the many, many ways in which it can malfunction, were astonishing. However, this is just one bullet point in a long list of reasons to immortalise him in videogame form.

If you don’t recognise the name, you might know him as the doctor from the movie Awakenings, as played by Robin Williams. Based on Sacks’ book of the same name, the story that the film tells is incredible but true. A small number of patients with ‘sleeping sickness’ saw, through the actions of Dr Sacks, a dramatic reversal of their catatonic states. This recovery was sadly short-lived, and in some cases came with very unpleasant side effects, but it was nonetheless a stupendous achievement, and completely unprecedented. All the more impressive, then, that this proved to be just one of many flourishes in the rich tapestry of his life.

Oliver Sacks wasn’t just a gifted neurologist; he was also a wonderfully talented writer. He wrote over a dozen books, most of them collections of case studies. These were not cold, dry accounts of diagnosis and treatment. His writing, in fact, is the clearest window into his genius. Many of his patients experienced the world in a way that meant only neurologists like him had any chance of seeing things through their eyes. In his books, Sacks brought these people to life onto the page for all to see, and – although most had their names changed in the interests of privacy – their unique, fascinating, and real lives have been carefully and lovingly preserved. They are forever people, not patients.


Sacks was, above all else, a curious and sympathetic human being. It’s what made him such a successful neurologist. Ever since I first thought of writing this piece, I’ve wondered how he would react to the suggestion of turning his life into a videogame. Amused and flattered, I think, but also insistent that at least equal time be spent on his patients rather than himself – this despite his own life being richly varied and fascinating. He was a world-class neurologist and author, yes. But at various times of his life he was also a drug addict, a record-breaking bodybuilder, a biker, a man in life-threatening situations, and even a person living with a few of the neurological disorders that he saw in others. Oh, and after watching the wonderful documentary Oliver Sacks: His Own Life, I also discovered that he could play the piano, because of course he could.

After having done so much to improve, preserve, and celebrate the lives of so many others that he met and helped – and seemed to genuinely take pleasure in the company of – it seems only right that his experiences and achievements are carefully recorded and shared in as many ways as possible. I don’t think a game about Oliver Sacks will be made, but it certainly can and should be. There is no shortage of material, no lack of variety, and certainly no lack of justification.