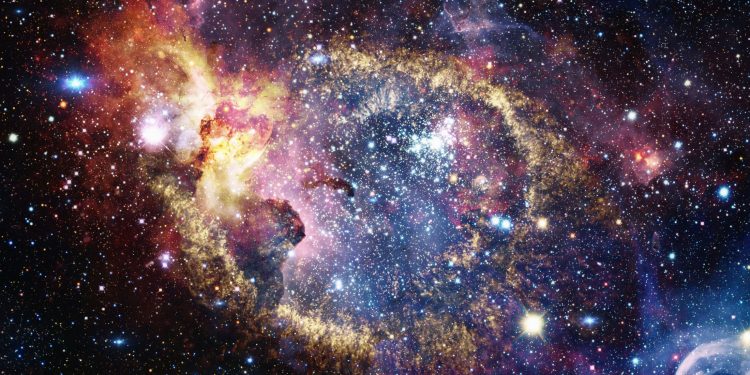 National Aeronautics and Space Administration (NASA) researchers have discovered “something weird” transpiring in the cosmos that has stumped modern scientists.

The weirdness surrounds a study on the universe’s expansion rate, which supports “the idea that something weird is going on, possibly involving brand new physics,” according to a press release from NASA. The most recent anomaly follows breakthroughs in the study of “dark energy,” the release continued.

The expansion of the universe is reportedly faster than what Hubble astronomers initially predicted, NASA continued. The discovery has called into question the previous data gathered from the Hubble Telescope, which suggested that the universe is expanding at a rate of 67.5 kilometers per second, whereas the new data shows an expansion rate of 73 kilometers per second.

Stephen Hawking Had One Clear Warning About Aliens. Scientists Are Ignoring It https://t.co/Vik91FSc8S

Scientists are at a loss for an explanation for why the expansion rate of the local universe versus the primeval universe, suggesting that the answer to their conundrum may involve additional physics of the universe, according to the release.

“You are getting the most precise measure of the expansion rate for the universe from the gold standard of telescopes and cosmic mile markers,” Nobel Laureate Adam Riess said in the statement, “This is what the Hubble Space Telescope was built to do, using the best techniques we know to do it. This is likely Hubble’s magnum opus, because it would take another 30 years of Hubble’s life to even double this sample size.”

Answers to the strange miscalculation might be answered with new data gathered by the recently launced Webb Space Telescope, the New York Post noted. The telescope is expected to start sending back images of the universe within the next six months, according to the official website.