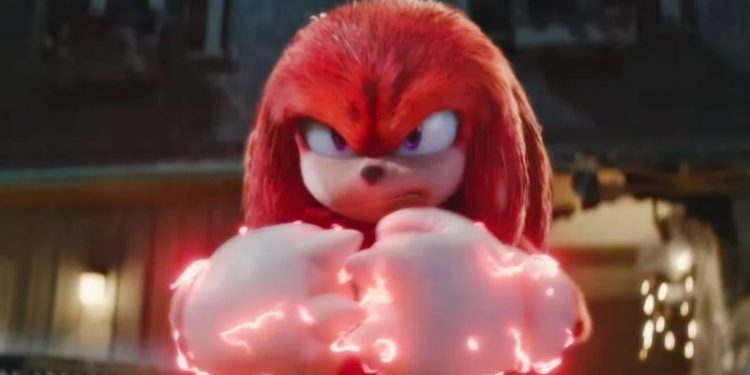 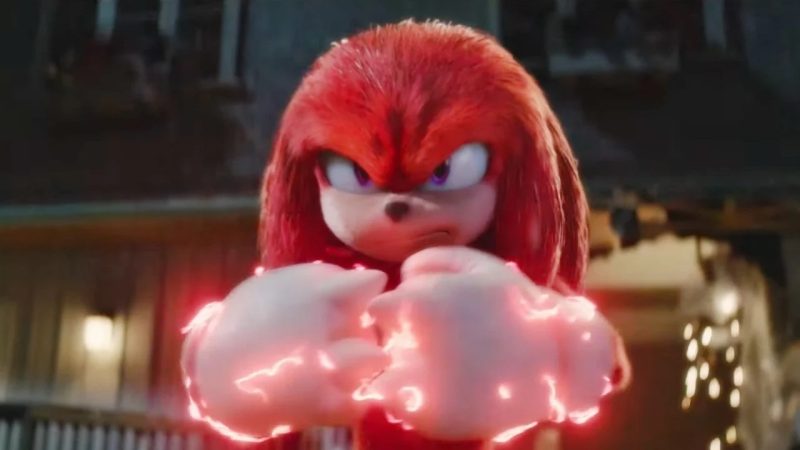 Sonic The Hedgehog 2 has been highly anticipated since the success of the first film, which still stands as the most successful video game movie ever – well, at least for now.

The new sequel is already on pace to surpass its predecessor, as it has speedily jumped to No.1 at the box office across 13 different countries, including the UK.

It’s made over $25.5 million internationally, with more debuts still to come, and just made over $6 million at the US premiere, and is expected to make another $50 million over the weekend.

Sonic’s success has been a huge factor in the uptick in video game to film/tv productions, and SEGA has no intention of stopping that momentum anytime soon. A third Sonic film has already been confirmed, along with a tv series for Knuckles.

A tv series for Tails has also been rumoured, though that still remains unconfirmed.