Sony announced a piece of majorly disappointing news for PlayStation fans. According to Bloomberg, Sony cut back on the PS5’s production. 2020 was going to be the next step for the gaming industry. However, in a dramatic turn of events, Sony has decided to put fewer units up for sale. 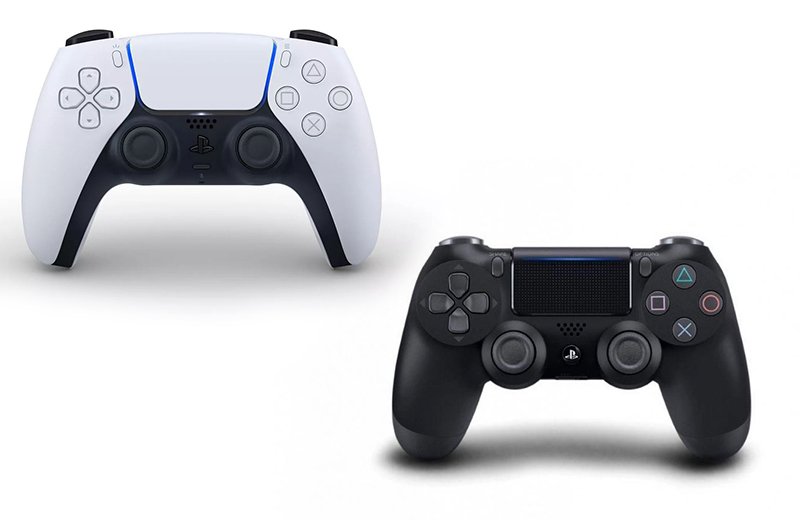 The news shook the gaming world to its core, although it was expected. After the recent reveal from Microsoft, Sony was left on the back foot. This was made worse when Microsoft unveiled their new console – Xbox Series S. An economical version of Xbox Series X with similar features. Priced at $299, this modern console posed a significant threat to Sony. 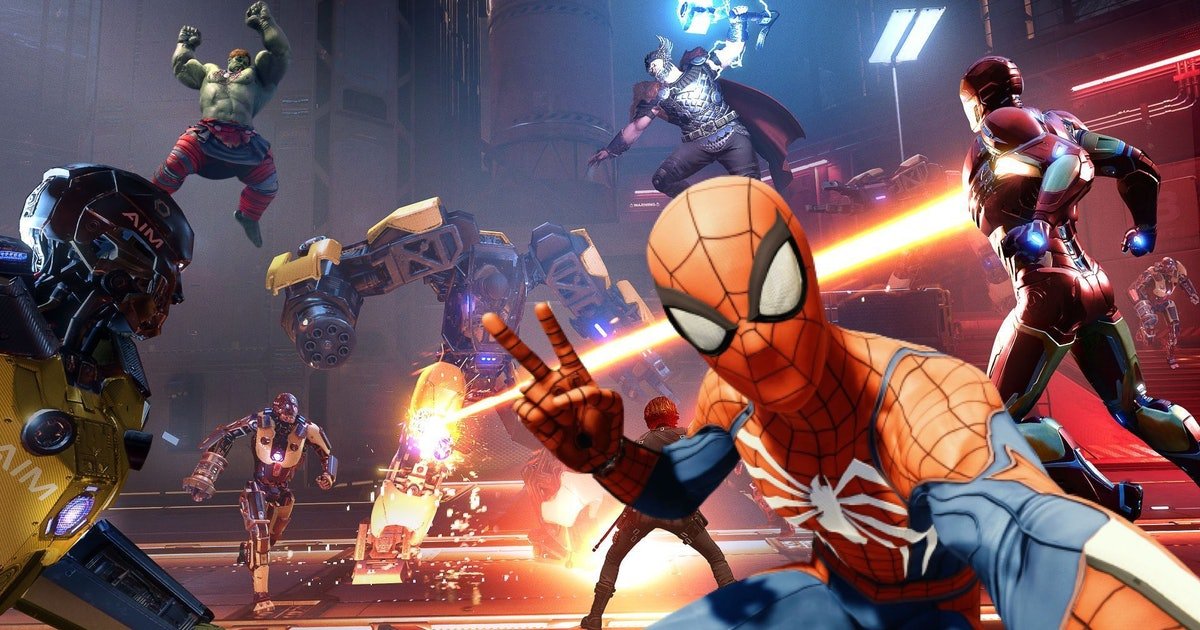 Microsoft played their ace in hand, and it was up to Sony to make the next move. What came as a shock for the community was not surprising from a business perspective.

The PS5 promised to be the most advanced next-generational gaming console. Thus, it is relatively simple to notice the market strategy that Sony is applying here.

“Sony is widely expected to reveal its own launch and pricing plans for the PlayStation 5 during an official video presentation scheduled for Wednesday. The full PS5 console may be priced as low as $449 while the slimmer digital-only version may dip below $400, according to Bloomberg Intelligence analyst Masahiro Wakasugi.”

What does this mean for PlayStation fans?

From a fan’s perspective, this is not going to affect in a huge manner. However, from a business perspective, this stands as one of the moves facilitated by competition. In order to regain supremacy in the market, Sony has to come up with something better than what is expected.

No doubt, the exclusive games are going to do the trick, but the pricing has to be proper. That is the only way Sony can counter the marketing scheme hatched by Microsoft. For now, the gaming world is looking towards the next big reveal from Sony.

Watch this space for more updates.

Ricin poison letter sent to Trump – a woman is the suspect