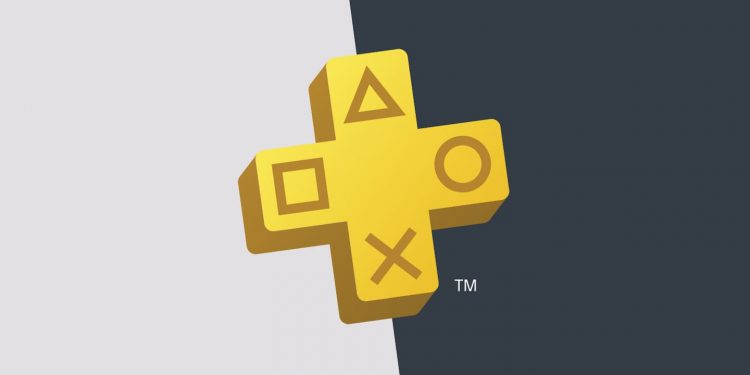 On Monday, PlayStation announced the first batch of games available to subscribers of its upcoming revamped online service. While there’s plenty of room for improvement, it’s a promising debut for the service.

PlayStation recently announced the merger of its monthly access to online multiplayer games with its cloud-streaming and subscription-based PlayStation Now service into a singular PlayStation Plus service. For $18 per month or a discounted $120 per year, the service’s highest tier gives subscribers access to free games, including PlayStation 4 and 5 titles, as well as classic games. This allows PlayStation to offer a few of its PlayStation 2 games with PlayStation 4 remasters, like the Jak and Daxter series of platformers by Naughty Dog.

The service, which has three tiers in total, begins a staggered regional rollout next week, arriving in North and South America on June 13. The lowest tier, PlayStation Plus Essential, will set you back $10 a month, or $60 a year, and gets you basic access to play online titles, cloud storage for saved games and a small rotation of downloadable games every month. The middle tier, PlayStation Plus Extra, is $15 a month or $100 a year for the same perks as the Essential tier along with access to Sony’s catalogue of hundreds of downloadable PS4 and PS5 games. The aforementioned most expensive tier, PlayStation Plus Premium, includes all of the above as well as a library of legacy titles from previous console generations and cloud streaming.

The PS5: Sony’s bet is that what’s good for developers will be good for gamers

There are many legacy PlayStation titles missing from this initial announcement, like the Sly Cooper series by Sucker Punch Productions. But PlayStation has promised that more than 700 games will become available on the service. Monday’s announcement includes more than 100 games, and more are promised as the service updates. It’s not known if all 700 or so games will be available at the same time, as online subscription services are known to rotate content. But it’s still a promise of many more titles to come.

As a flex of its first-party offerings, however, the lineup is still muscular. The entire Uncharted series will be available through the PlayStation 4 legacy collection, which includes quality remasters of the PlayStation 3 trilogy as well as the PS4 games.

“Syphon Filter” by Bend Studio, a military action game that was an early prototype of third-person action shooters, makes a welcome return to the 21st century. “Jumping Flash!” is another offering — an original PlayStation launch title and one of the pioneers of 3D platforming alongside Nintendo’s more influential “Super Mario 64.” The game is also a known personal favorite of Sony PlayStation President Jim Ryan.

Several PlayStation 3 classics will be available, but only through cloud streaming. Still, it’s nice to see the Infamous superhero games on the list, as well as “Ico,” another influential 3D platforming Sony exclusive that went on to inspire “Elden Ring” director Hidetaka Miyazaki to pursue a career in video game development.

The entire Ratchet and Clank “Future” trilogy also finally escapes the PlayStation 3 limbo, albeit, again, through cloud streaming only.

The PS4 offerings are no slouch either, offering the cult hit Gravity Rush series from the PlayStation Vita handheld system via its PS4 remasters. The two mega-hit Spider-Man games will be available, as well as the recent director’s cut of “Ghost of Tsushima,” which is still one of the finest experiences on the PS5.

The first-party exclusives are supported by a generous helping of third-party offerings as well, including several by publisher Ubisoft. This includes its recent monster hit “Assassin’s Creed Valhalla” as well as a remastered “Far Cry 3.” It’s topped off by one of the best-reviewed games of the last console generation: Rockstar’s Western cowboy epic “Red Dead Redemption 2.”

These are the best games to play on the PlayStation 5

It continues to disappoint that Sony isn’t able to offer PlayStation 3 games for download. Yes, it’s very sad that the emotionally charged “Crisis Core: Final Fantasy VII” remains trapped on the PlayStation Portable. And some of the older offerings on PlayStation Plus are expected and trite. The classic fighting game “Tekken 2” is nice, but “Tekken 3” became the crown jewel 3D fighting experience on the first PlayStation, and it’s nowhere to be seen (at least for now). But it’s also a surprise for longtime PlayStation fans to see the old “Hot Shots Golf” on the list, a reminder that PlayStation exclusives have a long history of diverse experiences beyond the sweeping, narrative-driven, big-budget titles the company is known for producing today.

With more than 100 games, this is a far larger offering than Xbox Game Pass had at its debut in 2017. Xbox Game Pass currently offers subscribers more than 300 games to play. Much of the service’s value is held up by Microsoft’s strong support for backward compatibility, even for its third-party titles.

As generous as Game Pass is, its offerings expose a long-standing and ongoing problem for the Xbox brand: a comparatively small list of exclusives throughout its history. Most of its exclusive offerings are only bolstered by the Halo, Gears of War and Forza series. PlayStation, meanwhile, has “Bloodborne” and “Demon’s Souls” by From Software, along with its entire Uncharted collection, Spider-Man games, probably the best samurai game ever made in “Tsushima” and several others.

All this is a reminder that the PlayStation legacy is nothing to be trifled with. If Sony is able to capitalize on its proud history, this revamped PlayStation Plus may turn out to be a bigger deal than anyone expected.