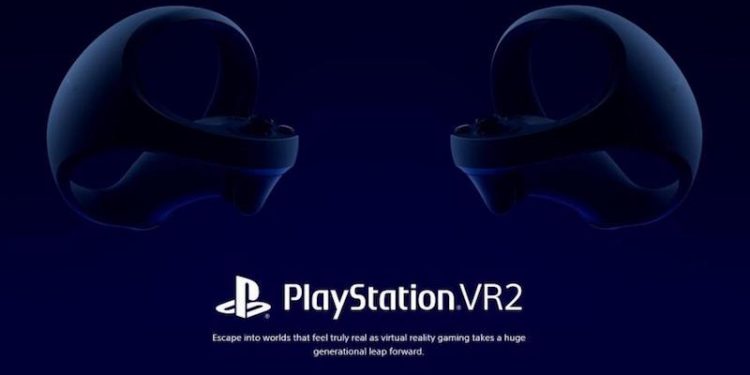 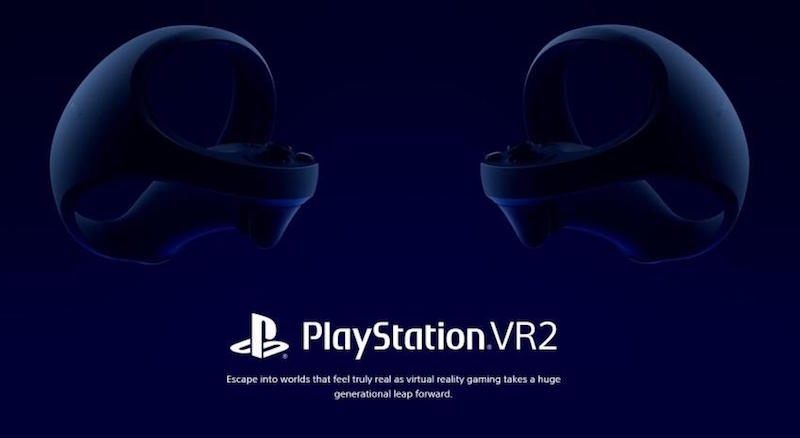 Sony Interactive Entertainment has opened the doors to the official PSVR 2 website, although if you’re expecting anything in the way of new info, you should probably cool your expectations – at least for the time being.

What we have so far is a summary of all the details we currently know about Sony’s upcoming VR headset, and you can sign up for more info updates at the bottom of the page.

The PSVR 2 is currently in development and is hotly tipped to launch later this year, although an official release date remains elusive. We do know, however, that the device will feature greatly improved specs over its predecessor, so much so that it stacks up very favourable against competing devices.

In addition, the PSVR 2’s controller will feature many similarities to the DualSense, in that it will utilise haptic feedback and adaptive triggers to further immerse players in their games.

Amp Your Sales Kickoff With the Perfect SKO Playlist

Amp Your Sales Kickoff With the Perfect SKO Playlist