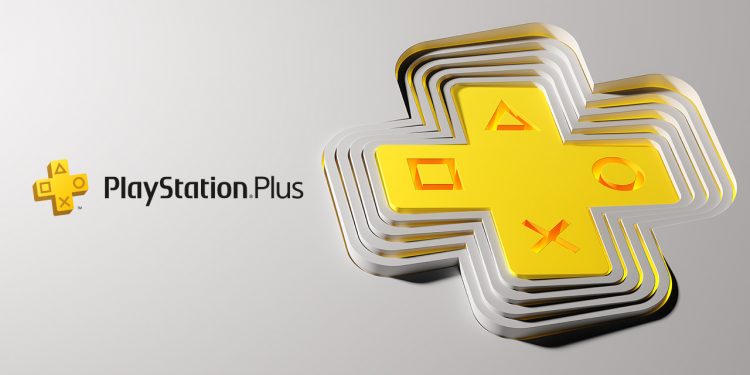 Companies in this article

PlayStation is uniting PS Now and PS Plus to form a new three-tier subscription service.

The new service, sitting under the PS Plus brand, is set to go live in June and will include a number of new features.

For countries where PlayStation streaming doesn’t currently exist (such as Latin America, South Korea and Singapore), the third tier is called PS Plus Deluxe, and includes all of the above but without the game streaming elements. Sony says it plans to expand its cloud streaming benefits to additional markets, with more news on that to follow.

PlayStation has decided against putting its first-party games into the service on the day it comes out, in contrast to the Xbox Game Pass equivalent. In an interview with GamesIndustry.biz, PlayStation CEO Jim Ryan says that doing such a thing would result in less investment into its studios, and could lead to lower quality games.

Sony’s combined PS Plus and PS Now install base sits at around 50 million, with 48 million of those subscribed to PS Plus. Sony hopes to convert more of its PS Plus audience to the higher tiers, while lowering the overall price for those who currently subscribe to both services.

“We have combined subscription numbers in excess of 50 million now, and we’re happy with that. That’s a good number,” Ryan told GamesIndustry.biz. “But we really do feel that we can do better in the way that we offer these services to our gamers and subscribers. For example, 75% of those who subscribe to PlayStation Now also subscribe to PlayStation Plus. We think we should be doing better by those people. And that’s just one example.”

For our full interview with Jim Ryan, click here.

To hear what the analysts think about the new PS Plus, click here.