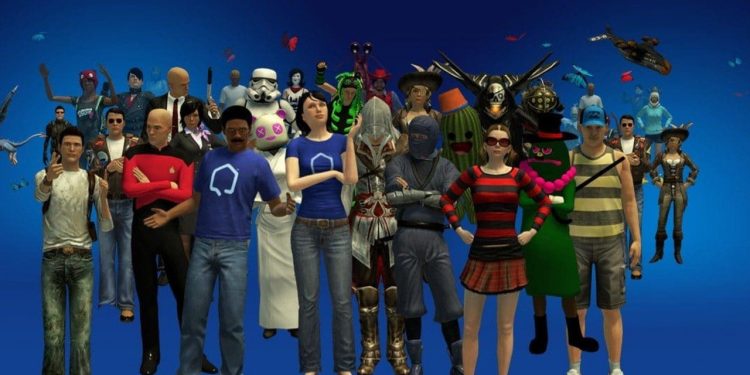 You’ve probably heard of the metaverse by now. While this is a buzzword for virtually every major organisation on the planet, there are various different definitions of what it actually means. For Mark Zuckerberg and his Facebook hellscape, it’s an interactive world in which you’ll socialise and go to work. Sony’s concept, fortunately, is a little less dystopian.

Speaking as part of a corporate strategy meeting, CEO Kenichiro Yoshida of course touched upon the concept – and believes his company is well-placed to play a leading role in the emerging trend. As part of his keynote, he referenced Fortnite several times, explaining how subsidiaries like PlayStation, Sony Pictures, and Sony Music have all contributed to the Battle Royale to create interactive experiences.

Yoshida’s vision of the metaverse is a “social space and live network space where games, music, movies, and anime intersect” – all products that Sony has an active role in, of course. He was clear that his concept of the metaverse is one where people come together to share “time and space” – a virtual concert, for example.

While he stopped short of revealing any specific products, he spoke at length about PlayStation’s plan to develop ten live service games, and how Destiny developer Bungie’s expertise will help influence its efforts. Effectively, it sounds like the company intends to leverage its various multimedia divisions to create interactive experiences that unite all aspects of its businesses.