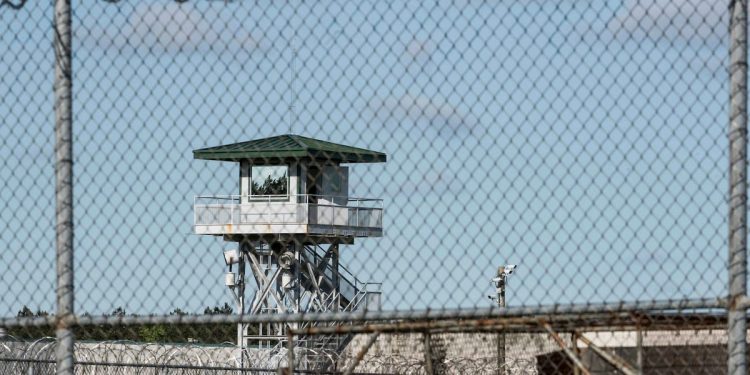 In a press release on Friday, South Carolina’s Department of Corrections said firing-squad executions are now allowed under state law.

“The death chamber has been renovated to accommodate a firing squad. The chamber now includes a chair in which inmates will sit if they choose execution by firing squad,” the press release said.

Last May, the state passed legislation that made the “electric chair the state’s primary means of execution while giving inmates the option of choosing death by firing squad or lethal injection if those methods are available.”

According to the press release, the death chamber renovations cost $53,000.

The firing squad would then shoot the inmate after a warden reads the execution order, according to the press release.