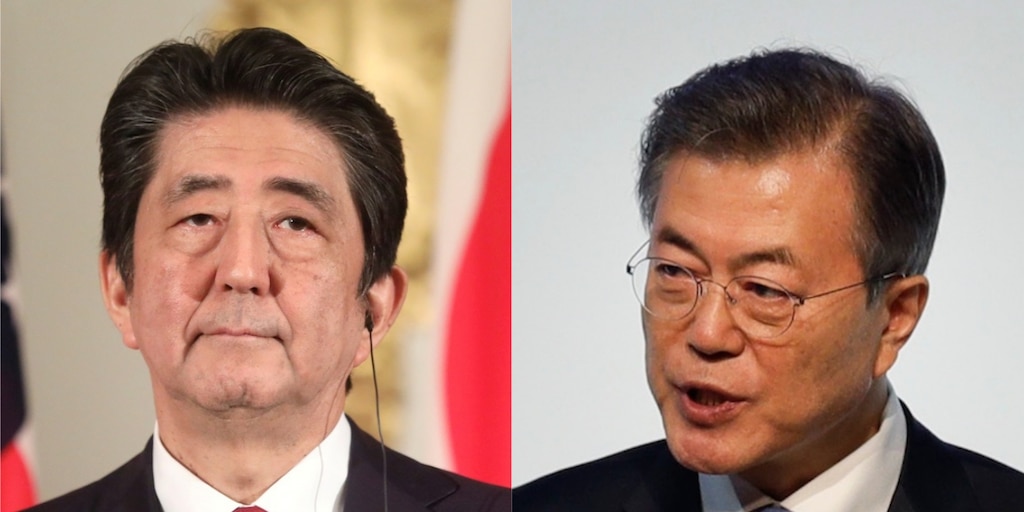 Japan has officially downgraded South Korea from its whitelist of preferred trading partners, prompting Seoul to accuse Japan’s prime minister Shinzo Abe of treating it as a “hostile nation.”

Tokyo’s downgrading of the two countries’ trade ties took effect on Wednesday. South Korea has now been relegated from Group A — the “preferred trade partner list” — to Group B, which consists of countries and regions that are part of international export control agreements.

This means that Japanese exporters of technology-related goods now have to go through extra screening for each contract, particularly to make sure that South Korea doesn’t use those goods for its military or weapons industry.

Kim also accused Japanese Prime Minister Shinzo Abe of treating South Korea like a “hostile nation,” according to Yonhap, in reference to Abe previously saying that South Korea had jeopardized national security in their feud. 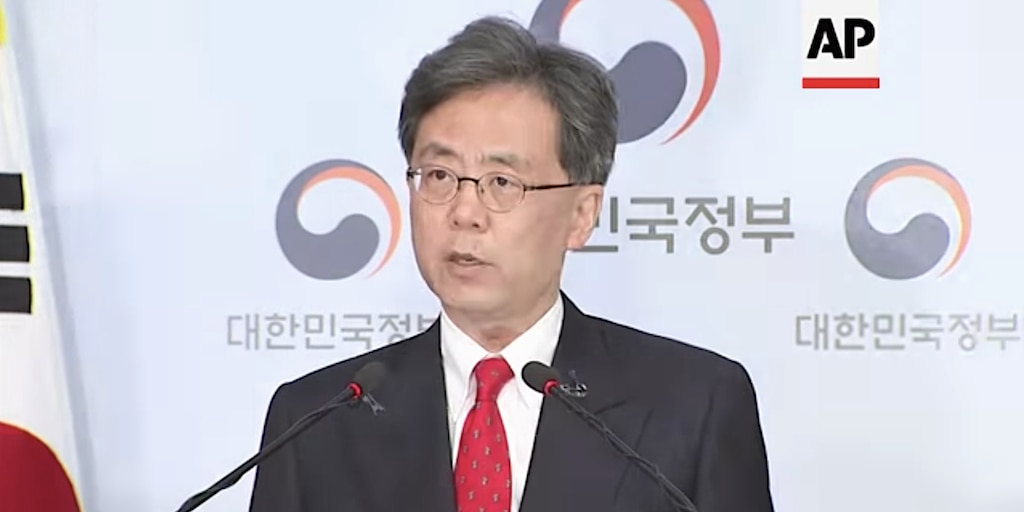 Both sides have continually blamed each other to justify their actions.

Japan maintains that it already did so in a 1965 pact with South Korea, and has refused to recognize the court ruling.

Yoshihide Suga, a spokesman for the Japanese government, on Wednesday described South Korea’s actions in the trade war as “negative and irrational,” according to the Associated Press. 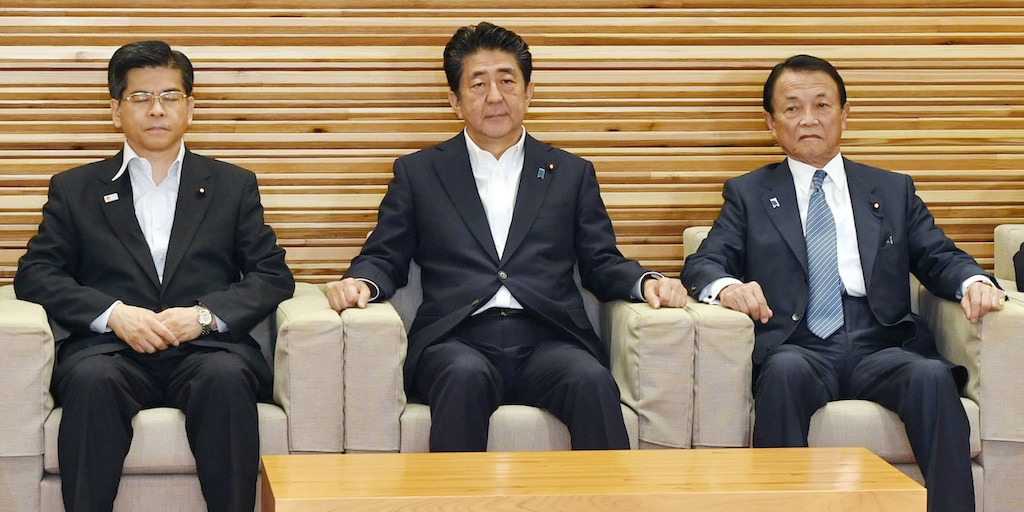 Last week South Korea pulled out of a three-year intelligence-sharing pact with Japan, citing a “trust issue” Japan had created in the two countries’ bilateral security relations, according to Yonhap.

That agreement is due to expire in late November, though the deadline to announce a withdrawal was last Saturday. Kim, however, said on Wednesday that South Korea would reconsider the decision if Japan reverses its removal of South Korea from its trade whitelist.

“The ball has been passed into Japan’s court,” Kim said Wednesday, according to Yonhap. “[We] expect Japan to hold hands we have extended.”

South Korean President Moon Jae-in has even referenced his country’s painful history under Japanese colonization from 1910 to 1945, saying last month: “We will never again lose to Japan.” There are now 26 countries on Japan’s whitelist, which include the US, UK, and Germany.

The South Korean government also removed Japan from its trading whitelist in retaliation, and created an entirely new, downgraded category of country to punish it.

Under this classification, Japan will still be able to trade with South Korea but will be subject to lengthier export application processes. This takes effect next month. 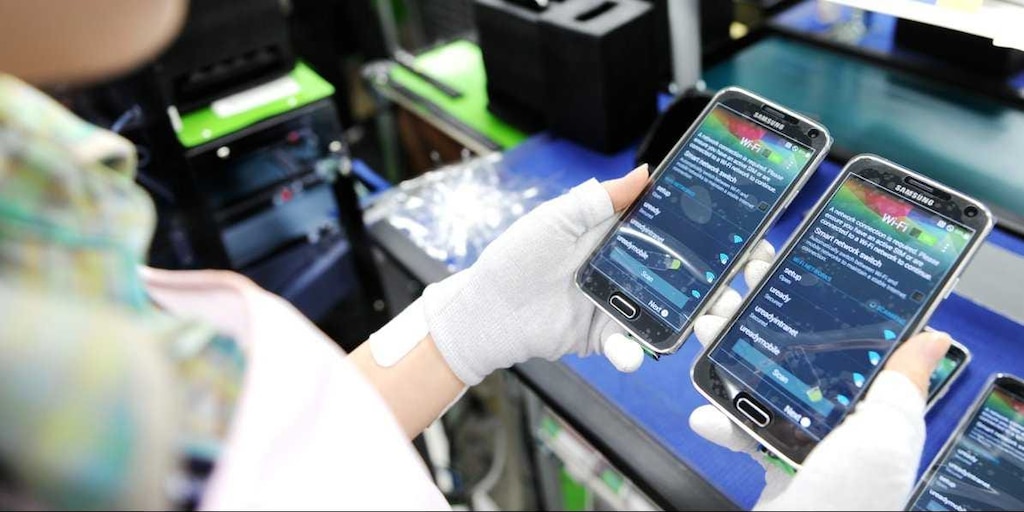 The government in Seoul has promised to invest 5 trillion won ($4.12 billion) to stabilize the supply chains affected by the trade war in the next two years, Reuters reported.

The US, which has strong trade and security relationships with both South Korea and Japan, have repeatedly called on the two countries to resolve their differences through dialogue.

Japan and South Korea’s foreign ministers met in Beijing — alongside their Chinese counterpart — last week, but failed to come to a resolution. They have, however, promised to keep talking.

Boris Johnson girlfriend: Why was Carrie not at G7 with Boris, where is Carrie Symonds? | Politics | News

Boris Johnson girlfriend: Why was Carrie not at G7 with Boris, where is Carrie Symonds? | Politics | News