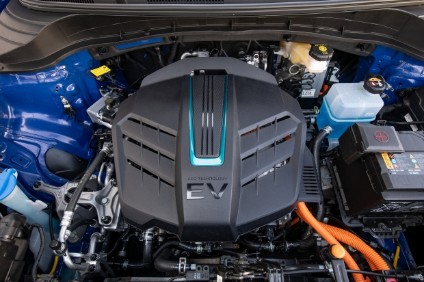 The local automotive industry had been lobbying for an extension of this deadline to 2040, arguing manufacturers and component suppliers needed more time to adjust to the full transition to zero emissions vehicles.

Automakers argued that, with electric vehicle (EV) sales still limited in the country, it would take time for the industry to scale up before it could make a full switch from ICE vehicles.

The auto industry claimed achieving 100% market penetration in just 13 years would be a major challenge, particularly as the government wanted to reduce EV subsidies which would prevent prices from falling any time soon.

Continuing to subsidise EV sales beyond a certain market penetration level would become an unsustainable burden on taxpayers, however.