ASTRONAUTS’ brains are changing as a byproduct of the zero gravity conditions.

Side effects of space travel are under close watch as governments and private industry ramp up efforts to take people off-world.

Weightlessness affects the perivascular spaces – the pockets in brain tissue that serve as channels for fluids.

15 astronauts had two MRI scans before missions to space and four after they had returned.

“Among the astronaut cohort, we found that novice astronauts showed an increase in total [perivascular space] volume from pre- to post-flight,” the paper wrote.

Experienced astronauts showed no change, but had enlarged brain drainage tunnels going into the study. 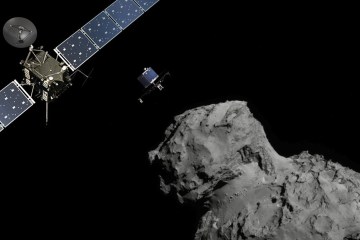 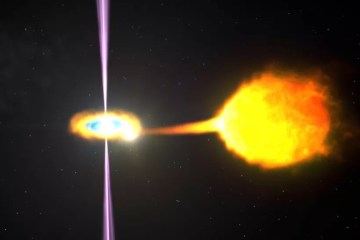 This could mean when space alters the brain the change is permanent or takes considerable time to revert to its past self.

ScienceAlert reported that it is still unclear whether the change is significant enough to be considered a major health risk for aspiring space travelers.

As the commercial space industry brings paying customers with less training to space, it’ll be important to know the effects of leaving Earth.

This was the first study of its kind according to the paper, published in Scientific Reports.

Going to and returning space is an extreme physical ordeal.

At lift off, rockets need to reach Earth’s exit velocity – about 11 kilometers a second.

While in space, astronauts exercise for two hours a day to combat the physical stress that microgravity has on the body.

Working out is also a proven solution to prevent astronauts from passing out on return from space.

SpaceX‘s Starship is scheduled to take Japanese billionaire and space tourist Yusaku Maezawa around the Moon in 2023 – in a test run, the Starship reentered Earth at 19,000 miles per hour.

Early space programs were concerned with the health risks that come with long trips to space.

Cosmonaut Valeri Polyakov volunteered for a mission to study the effects of zero gravity on the human body – he spent 437 consecutive days in space, orbited the Earth 7,000 times and is alive today aged 80.

Kim Kardashian Reportedly Earned up to $1 Million Speaking in Miami

Kim Kardashian Reportedly Earned up to $1 Million Speaking in Miami