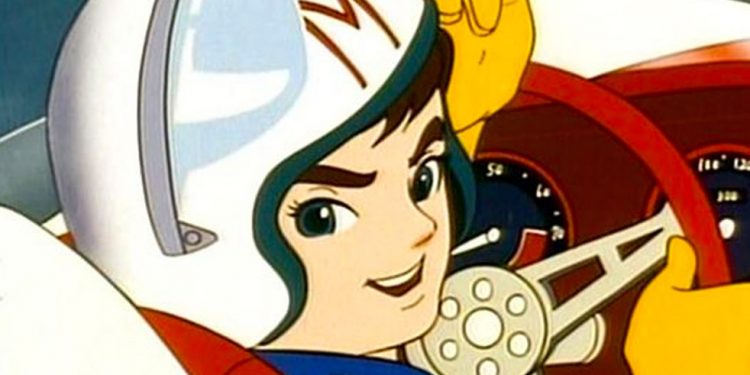 Apple TV+ is prepping Speed Racer, a high-profile live-action series from J.J. Abrams’ Bad Robot and Warner Bros. Television where the company is under a deal.

Your Complete Guide to Pilots and Straight-to-Series orders

Details are sketchy but I hear the project, written by Hiram Martinez (Snowpiercer) and Ron Fitzgerald (Westworld), is going back to the original source material and is a live-action take on the classic 1960s manga series.

I hear the series is now staffing a writers room, with Martinez and Fitzgerald as executive producers/co-showrunners.

Speed Racer, a Japanese media franchise about automobile racing, first launched as a manga series titled Mach GoGoGo by Tatsuo Yoshida in 1966. Trans-Lux acquired syndication rights and Speed Racer was adapted into anime by Tatsunoko Productions, which aired on Japan’s Fuji TV from 1967-68 and aired in the U.S. in syndication at about the same time.

The show’s mainstream success in the U.S. spawned an ongoing Speed Racer franchise beginning in the 1990s, which ranged from comics, video releases, merchandise, a live-action film and series.

On television, The New Adventures of Speed Racer, a U.S. produced reboot of the original series, premiered in 1993 and aired for one 13-episode season. It was followed in 2008 by Speed Racer: The Next Generation which was released on Nicktoons and later revived on MTV, Cartoon Network and Boomerang.

The Wachowskis wrote and directed a live-action film adaptation of Speed Racer, which was released in 2008. The Apple series has no connection to that, I hear.

Bad Robot has a long-standing relationship at Apple where the company has produced several series to date, Stephen King adaptation Lisey’s Story, starring Julianne Moore; Sara Bareilles’ Little Voice; and the upcoming My Glory Was I Had Such Friends, toplined by Jennifer Garner.

Denise Petski contributed to this report.