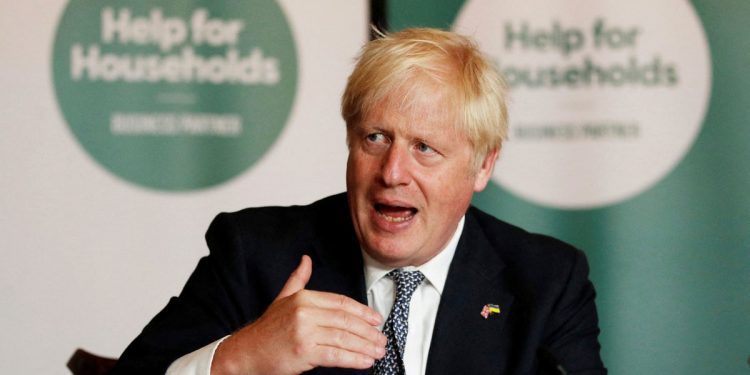 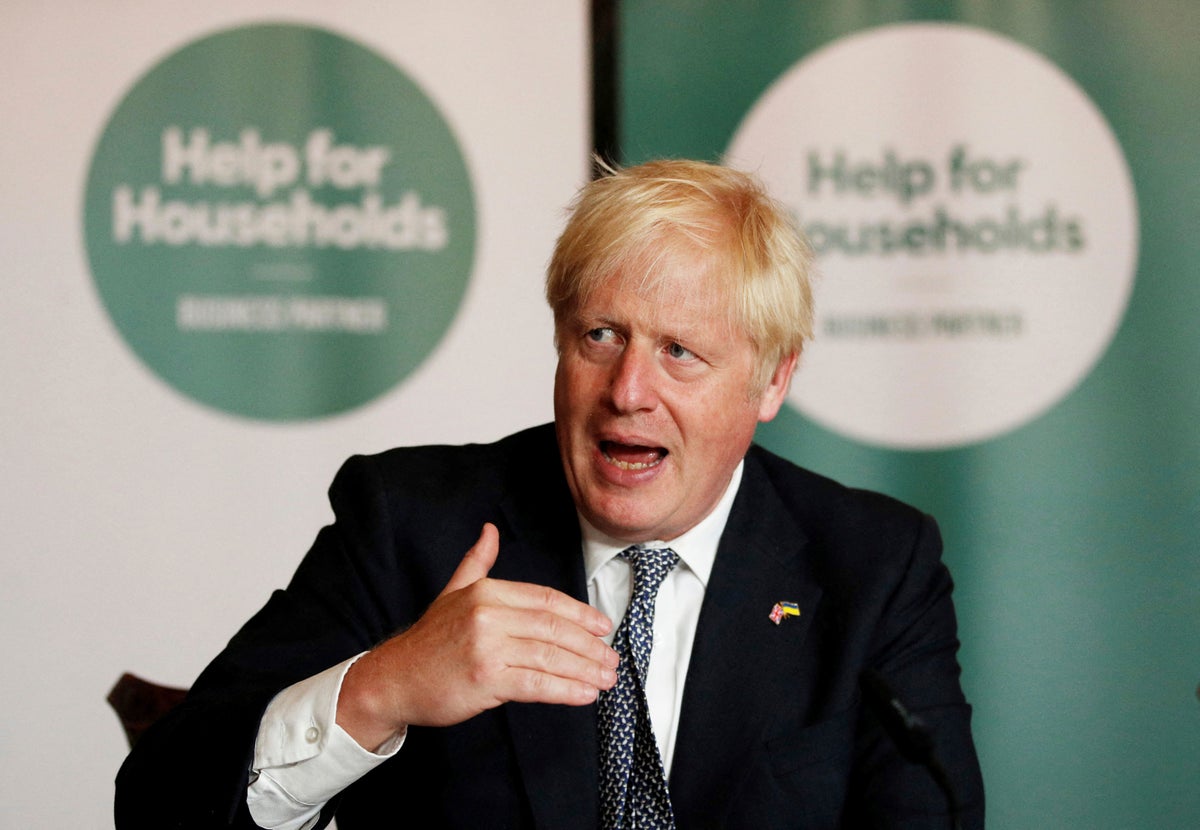 The gap in public spending between London and the North has doubled since Boris Johnson came to power, despite his pledge to “level up” the country, new figures reveal.

The capital has surged ahead of England’s poorest region in terms of cash handed out by the government – proving that “the money simply didn’t follow the rhetoric”, according to the think tank behind the analysis.

The data also shows that, three years after the prime minister stood outside No 10 and vowed to level up the nation, public spending in the North has now fallen behind the average for England.

Labour said the findings were “scandalous”, but the UK’s regional inequalities have barely featured in the Conservative leadership contest, which has instead been dominated by discussion of tax cuts and hardline policies on immigration.

IPPR North, which carried out the study, warned Liz Truss and Rishi Sunak that “votes lent to their party” at the 2019 election cannot be taken for granted if the levelling up promise is allowed to fail.

“If candidates hope to serve for longer than their recent predecessors, they should listen to the North and make unlocking the region’s significant potential their personal priority,” said Ryan Swift, a researcher for the think tank.

A spokesperson for the Northern Research Group (NRG) of Conservative MPs said the analysis highlighted “the biggest issue facing our new prime minister”.

“We were elected with a mandate to level up the entire UK, and this is what we must deliver,” the influential group said. “The NRG are pleased that both candidates have signed up to our pledges, meaning both are fully committed to a levelling-up fund, a minister for the North, and greater devolution.”

Lisa Nandy, the shadow levelling up secretary, said: “These figures are scandalous. For all the Tory promises to people in the North, regional inequality has got worse since Boris Johnson became prime minister. And now the two continuity candidates scrapping to replace him are vying for the mantle of Margaret Thatcher.”

And Clive Betts, the chair of the Commons levelling up committee, said: “I’m very disappointed but not surprised by these figures. The problem is that there is no real commitment to spending the money that is needed in the areas that need levelling up.”

In 2019, the North received £13,884 per person, above the England average of £13,648, according to IPPR North’s analysis of data released by the Office for National Statistics (ONS).

“On public spending, the money simply didn’t follow the levelling-up rhetoric,” said Marcus Johns, another researcher at IPPR North, a branch of the Institute for Public Policy Research.

The criticism will fuel fears that levelling up is floundering even before its champion leaves No 10 in September, forced out by Partygate and the Chris Pincher groping scandal.

It was undermined by the Treasury’s refusal to commit to any extra spending despite the number of ‘red wall’ Tories in vulnerable marginal seats in the North and Midlands.

Meanwhile, as The Independent revealed, at least £2bn has been slashed from development funding in poorer areas as a result of the government breaking its pledge to match EU spending lost because of Brexit.

Starved of extra funding, the then levelling up secretary Michael Gove unveiled 12 “missions”, which were criticised for being vague, unambitious, or impossible to measure, although the bill to “enshrine” them in law was hailed as proof that the targets – to improve pay, jobs, transport connectivity and other indicators in less prosperous areas – had real teeth.

It then emerged that Mr Gove was quietly affording his department the power to abandon the key tests of whether the strategy was working if he was able to argue that they were “no longer appropriate”.

Now IPPR North has analysed the ONS data, covering expenditure on both services and investment, to uncover the true spending picture since Mr Johnson made his pledge.

The “North” covers three regions – the North East, the North West and Yorkshire and the Humber – which are seen as the focus of the pledge to level up. Over the two-year period from 2019 to 2021, per-person public spending in the North went from being £246 higher than the England average to £86 below it.

The lowest percentage increase was in the North East (16 per cent), while the lowest per-person public spending in 2021 was in Yorkshire and the Humber (£15,540).

IPPR North also stripped out the huge amounts spent on tackling the Covid pandemic from its analysis, but discovered that the picture remained largely the same.

Mr Johns added: “Although an increase in public spending on 2019 was welcome and absolutely essential, spending is lower and grew slower in the North than in other parts of the country. At the same time, the country became more centralised and inequalities widened. This is because power is not distributed fairly in this country.”

Mr Swift added: “Our analysis suggests that levelling up was, in many ways, business as usual. But that has to change.”

A spokesperson for the Department for Levelling Up, Housing and Communities said: “We do not recognise these figures and are pressing full steam ahead with levelling up the North.”

Borrowing From Your Retirement Plan