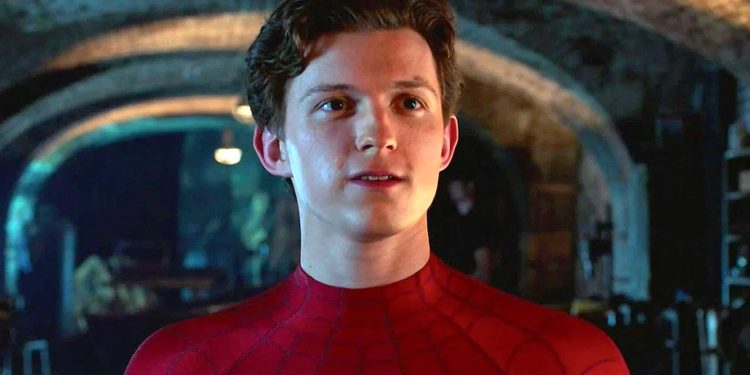 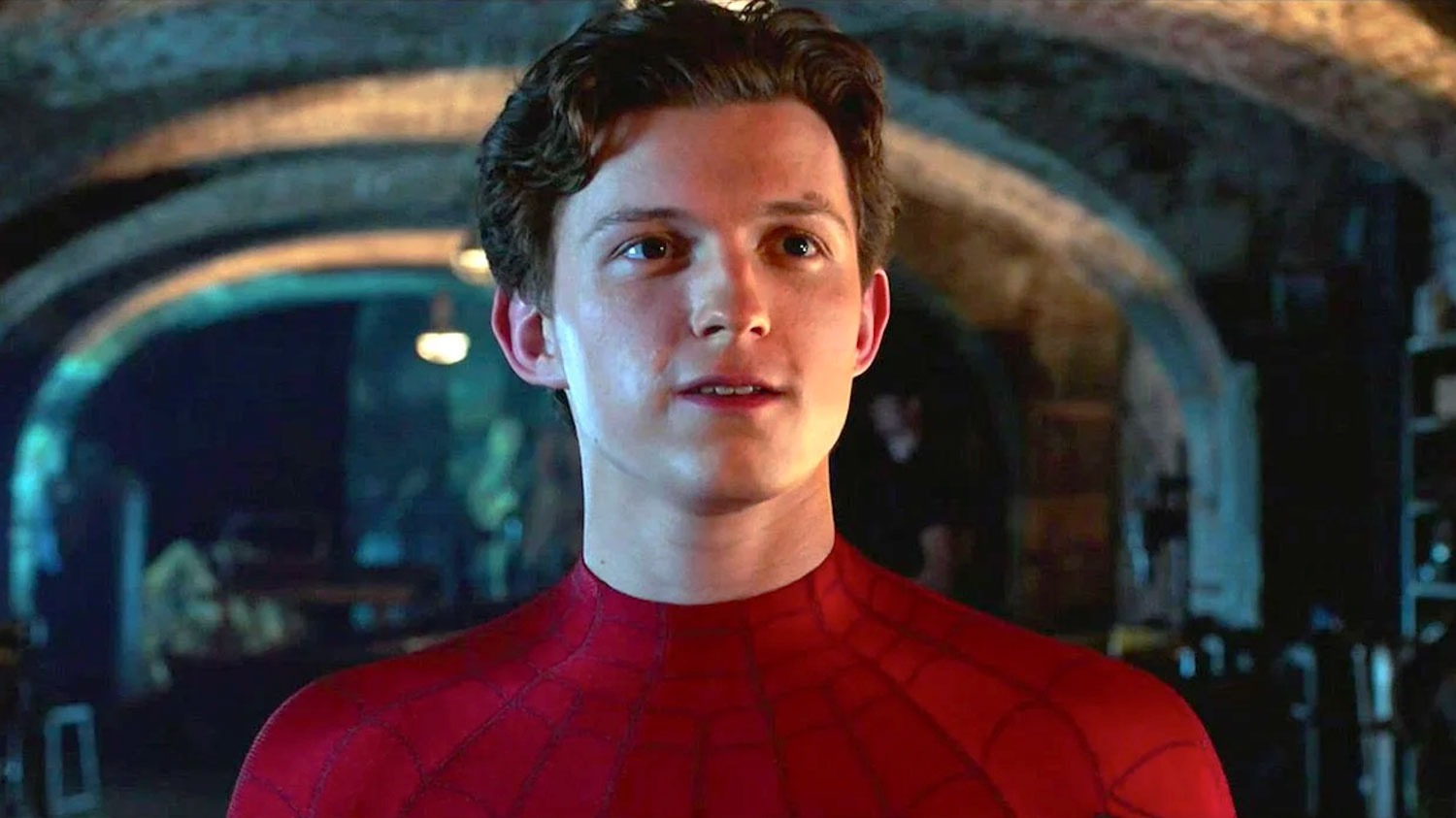 Tom Holland has revealed that several of the meme-based references in Spider-Man: No Way Home were improvised on the day of shooting, as opposed to being written into the script.

Speaking with co-stars Tobey Maguire and Andrew Garfield as part of the first (and possibly only) interview with all three Spider-Men, Holland said: “From [Garfield] cracking Tobey’s back, to [Garfield] coming up with the idea of pointing at us, it was all stuff we came up with on the day.”

By the sounds of it, then, Garfield, who donned the iconic red and blue suit in 2012’s The Amazing Spider-Man and its 2014 sequel, was the movie’s principle joke-maker.

You can check out the full interview with all three actors (via YouTube) below.

Incidentally, it was also Garfield who had the hardest time keeping the secret of Spider-Man: No Way Home’s reunion. At the height of speculation ahead of the film’s release, the actor was taking part in a press tour to promote his new Netflix movie, Tick, Tick… Boom!, and was frequently questioned about his much-rumored involvement in the Marvel project.

“I was out there,” Garfield said. “I definitely think I had the hardest time. [Being] thrust into the world coincided with having to lie, for the sake of that audience reaction […] I enjoyed it, it was quite fun. It felt like a game, like werewolf or mafia, where you know you’re the werewolf but you have to convince everyone that you’re not.”

Bringing the gang back together

In the same interview, Maguire also revealed how Spider-Man producer Amy Pascal and Marvel boss Kevin Feige lured he and Garfield back into a franchise both actors had seemingly left behind.

“Amy [Pascal] was like, ‘We’d love to talk to you. You know what this is about,” Maguire said. “It was definitely intriguing, but I was also going, ‘Well, what are we going to do?’ And that was a bit mysterious.”

Garfield, on the other hand, looked to Tobey when asked the same question. “Well, I was just waiting to see if Tobey was going to do it,” he said, “I was like, ‘Well, I have no choice.'”

It’s a good job both actors did come back, after all. Having secured the third-biggest box office debut of all time, Spider-Man: No Way Home has since gone on to become the sixth highest-grossing movie in history, having surpassed the $1.69 billion mark globally.

As for whether No Way Home will prove the last movie in Tom Holland’s tenure as the titular webslinger, the jury is out. Franchise producer Amy Pascal was recently quoted as saying that both Marvel and Sony are currently planning for future Tom Holland-led Spidey movies, but insiders have since cast doubt on the claims.

Whatever happens to Spidey in the future, though, fans will rest easy even if No Way Home does indeed end up being the curtain call for three generations of the beloved superhero.