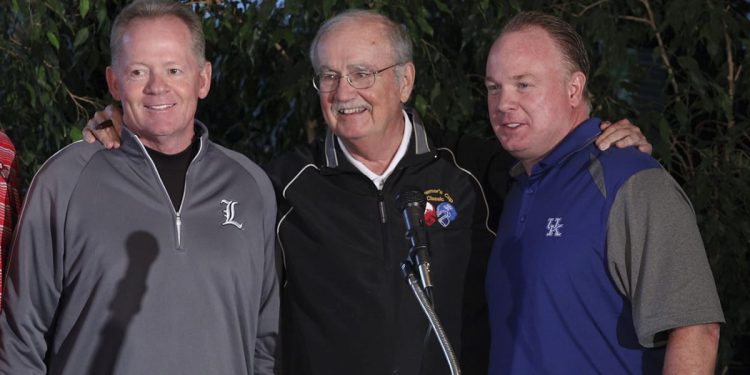 Legendary sports writer and Kentucky-based journalist Billy Reed died at Northern Suburban Hospital in Louisville from liver disease, according to the Northern Kentucky Tribune. He was 78 years old.

Reed, who was named Kentucky Sports Writer of the Year eight times over his illustrious career, wrote for publications including Sports Illustrated, the Lexington Herald-Leader and the Courier-Journal throughout his career.

When writing for SI he wrote under the byline William F. Reed from 1968 to ’98. He was an authority on the Kentucky Derby and wrote about a multitude of sports over his career that spanned six decades. He also wrote six books.

In 2015, he joined the Northern Kentucky Tribune as a columnist. He is survived by his two daughters, a son-in-law and four grandchildren.

Beginner Games: How Should You Play To Learn Poker?

Beginner Games: How Should You Play To Learn Poker?