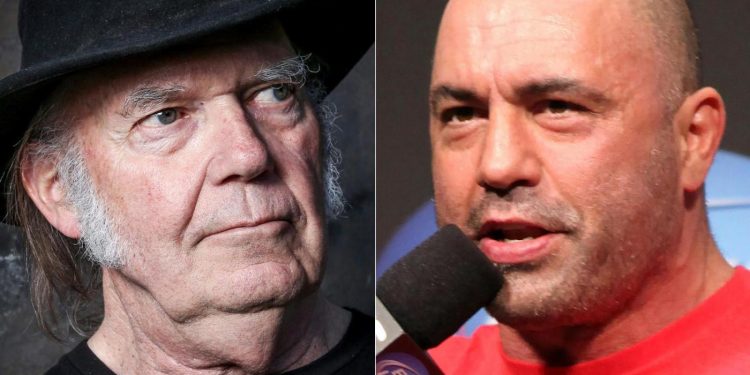 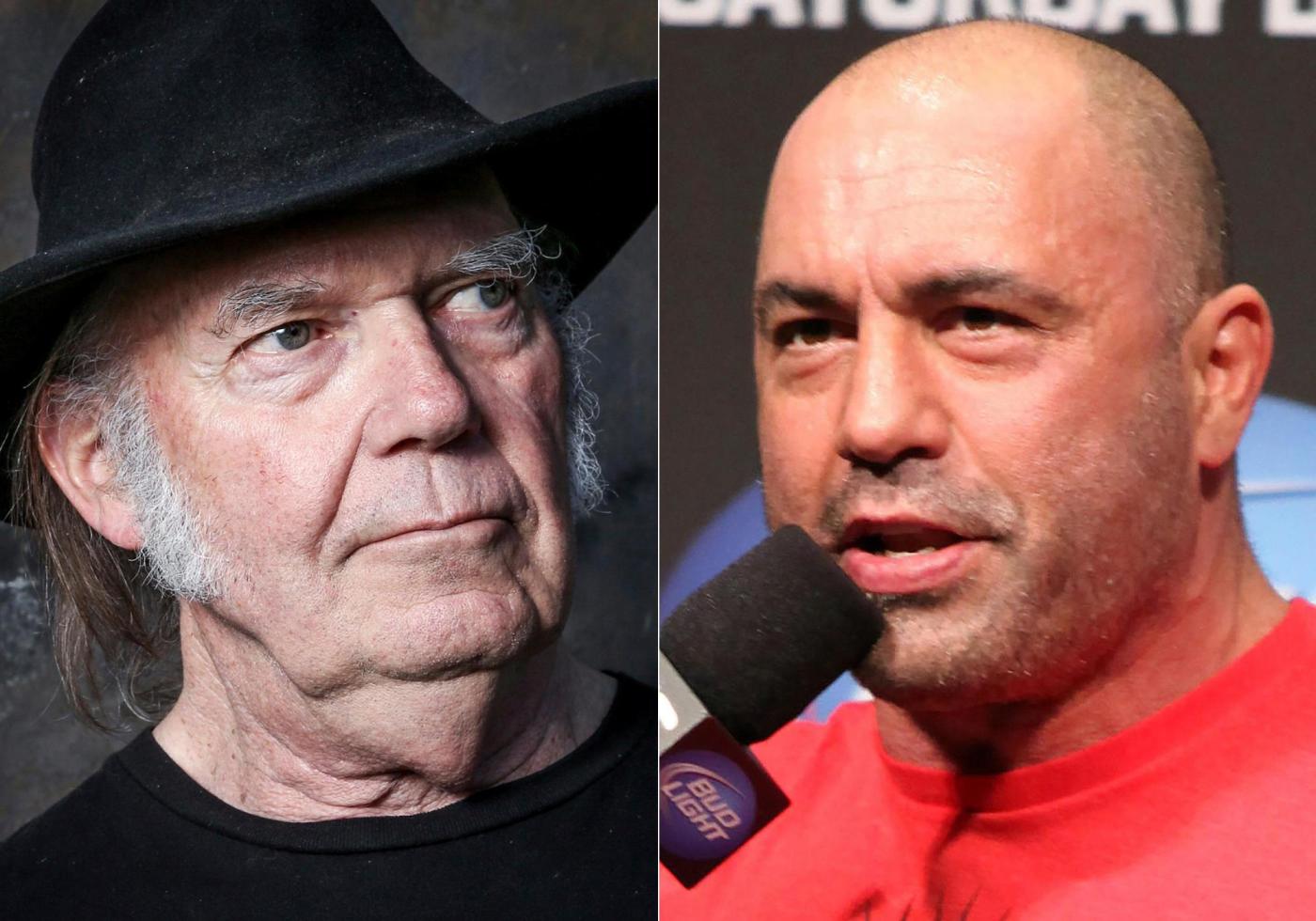 NEW YORK — Following protests of Spotify kicked off by Neil Young over the spread of COVID-19 vaccine misinformation, the music streaming service said that it will add content advisories before podcasts discussing the virus.

In a post Sunday, Spotify chief executive Daniel Ek laid out more transparent platform rules given the backlash stirred by Young, who on Wednesday had his music removed from Spotify after the tech giant declined to get rid of episodes of “The Joe Rogan Experience,” which has been criticized for spreading virus misinformation.

“Personally, there are plenty of individuals and views on Spotify that I disagree with strongly,” wrote Ek. “It is important to me that we don’t take on the position of being content censor while also making sure that there are rules in place and consequences for those who violate them.”

Ek said that the advisories will link to Spotify’s fact-based COVID-19 hub in what he described as a “new effort to combat misinformation.” It will roll out in the coming days, Ek said. He did not specifically reference Rogan or Young.

Britain’s Prince Harry and his wife, Meghan, Duchess of Sussex, who have signed a multi-year deal to produce and host podcasts for Spotify under their production company Archewell Audio, on Sunday urged Spotify to tame virus misinformation.

“Last April, our co-founders began expressing concerns to our partners at Spotify about the all too real consequences of COVID-19 misinformation on its platform,” an Archewell spokesperson said in a statement. “We have continued to express our concerns to Spotify to ensure changes to its platform are made to help address this public health crisis. We look to Spotify to meet this moment and are committed to continuing our work together as it does.”

Earlier Sunday, Nils Lofgren, the Bruce Springsteen guitarist and a member of Crazy Horse, a frequent collaborator with Young, said he was joining Young’s Spotify revolt. Lofgren said he had already had the last 27 years of his music removed and requested labels with his earlier music to do likewise.

“We encourage all musicians, artists and music lovers everywhere to stand with us and cut ties with Spotify,” wrote Lofgren in a statement.

On Friday, Joni Mitchell said she is seeking to remove all of her music from Spotify in solidarity with Young. Earlier, hundreds of scientists, professors and public health experts asked Spotify to remove a Dec. 31 episode from “The Joe Rogan Experience” in which he featured Dr. Robert Malone, an infectious-disease specialist who has been banned from Twitter for spreading COVID-19 misinformation.
Tags: AddadvisoriesCOVID19discussingpodcastsSpotify
Previous Post